The United Kingdom on Friday announced that 12 charter flights in its second wave will operate from April 13-20 to evacture over 3,000 British nationals who got stranded in India after the coronavirus outbreak. Last week, the British government issued a statement saying charter flights for nearly 20,000 Britons in various India states will begin to operate with the High Commission now announcing that bookings for those flights departing from April 13 will begin on Friday. 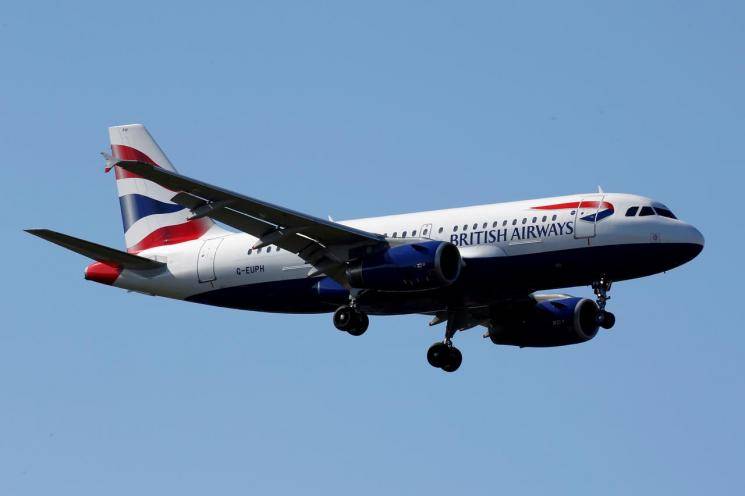 British travellers residing in the UK and their direct dependants, among whom include wife and kids in case married and the parents of those unmarried, will only be allowed to board the charter flights while a number of seats will be reserved for those deemed vulnerable. Britons from Goa, Mumbai and New Delhi will be flown to the UK between April 8-12 in the first wave of seven charter flights and the total number of people expected to be brought back on the 19 flights is around 5,000. On Thursday morning, the first charter flight had arrived at London Stanstead airport from Goa with 317 British nationals. 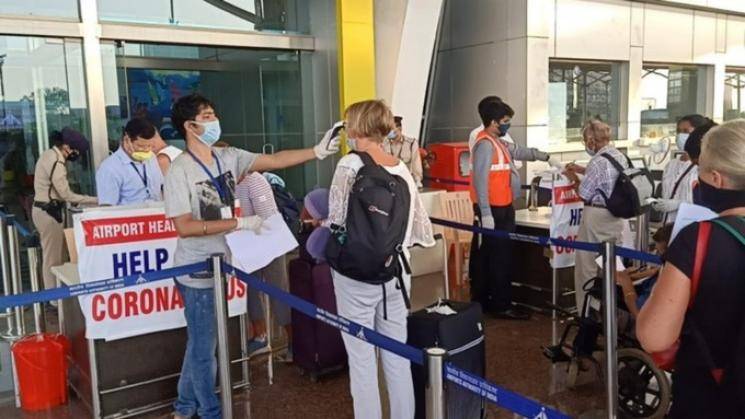 Tariq Ahmad, the UK Minister of State for South Asia and the Commonwealth issued a statement saying, "We are doing all we can to get thousands of British travellers in India home. This is a huge and complex operation which also involves working with the Indian government to enable people to move within India to get on these flights. Over 300 people arrived from Goa on Thursday morning, 1,400 more will arrive over the Easter weekend and these 12 flights next week will bring back thousands more." 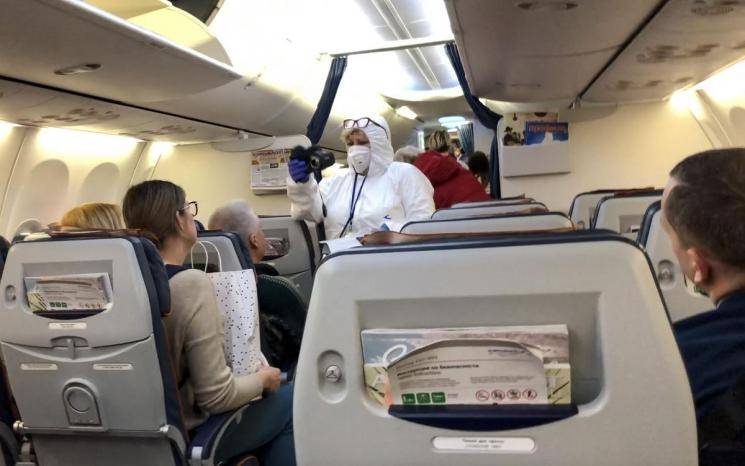