Prime Minister Narendra Modi had ordered for a nationwide lockdown starting March 25 till April 14 after which it was extended to May 3 earlier this week as a massive effort to flatten the curve of the loss of life caused across the country due to the coronavirus pandemic, which has affected over 2 million people around the world while claiming the lives of more than 1 lakh to date. The situation in India too has been shocking as 414 people have been declared dead by the Ministry of Health and Family Welfare while 12,380 positive cases have been recorded with 1,489 managing to recover, get discharged or migrate from the COVID-19 virus outbreak.

In Tamil Nadu, Section 144 was implemented with the police across the state seizing over 1.5 lakh vehicles during this lockdown period. Meanwhile, the TN police have now been ordered to return 10 vehicles every day between 12-1 PM in all stations starting Thursday (April 16) seized during the lockdown period. Furthermore, the law enforcement authority across the state have been specifically instructed not to begin returning vehicles to the owners in a single day. Various rules have come into effect in the state including Rs. 100 as a penalty fee on those for not wearing a mask while stepping out of their homes and the seizure of the drivers license if found traveling on a vehicle. 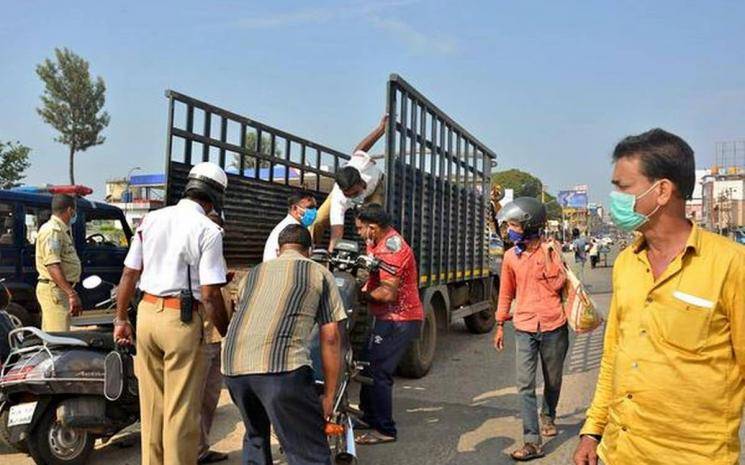 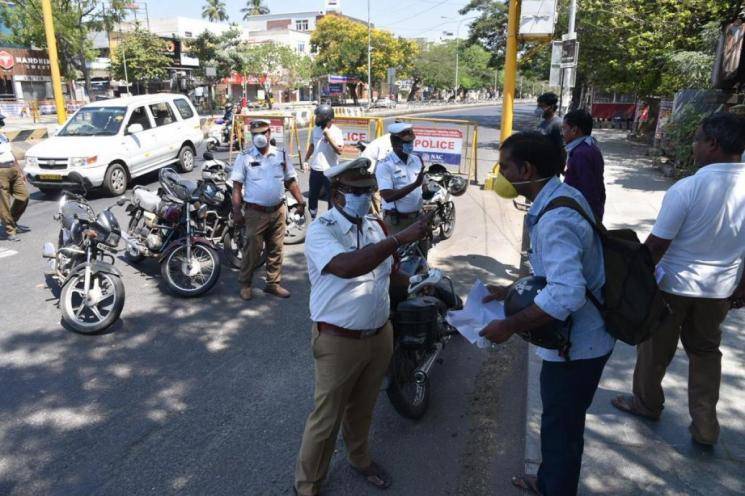 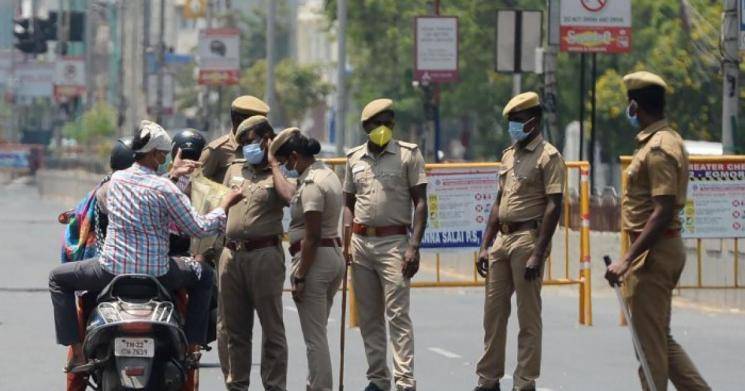