Tamil Nadu Chief Minister Edappadi Palaniswami held a meeting on Thursday with industrialists via video conferencing to discuss the reopening of industries in the state as per the Central Government's guidelines. The Tamil Nadu government has now issued an order allowing the reopening of industries such as refineries, iron plants, cement factories, paint manufacturers including chemical plants, followed by sugarcane mills, tyre factories and paper mill companies. 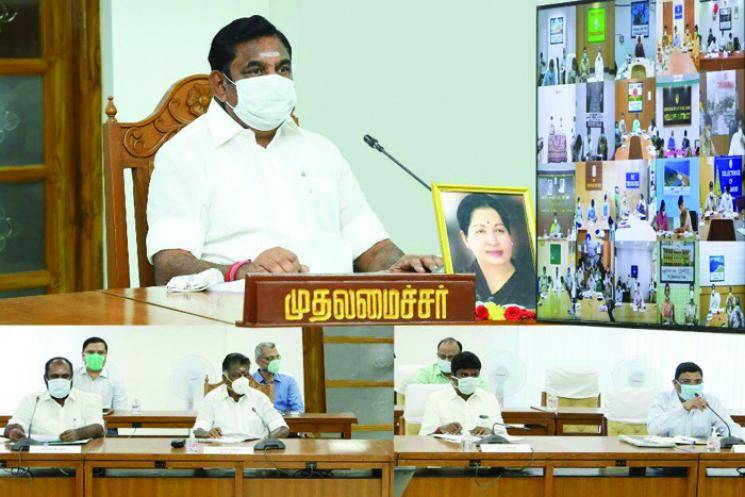 The reopening of the aforementioned industries will be in accordance with the Centre's guidelines, which will be conducted in a phased manner. The gradual reopening of these industries comes after Tamil Nadu entered a state of lockdown, which was ordered by the Prime Minister Narendra Modi for the entire nation from March 25 to April 14 before it was extended until May 3. The industries mentioned for reopening will be part of the TN government's first phase after which other establishments can be expected to follow suit once the number of positive coronavirus cases in the state witnesses a substantial drop. 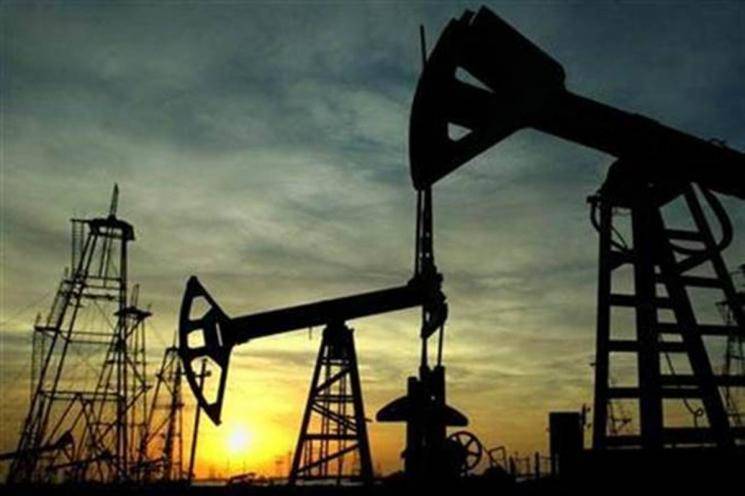 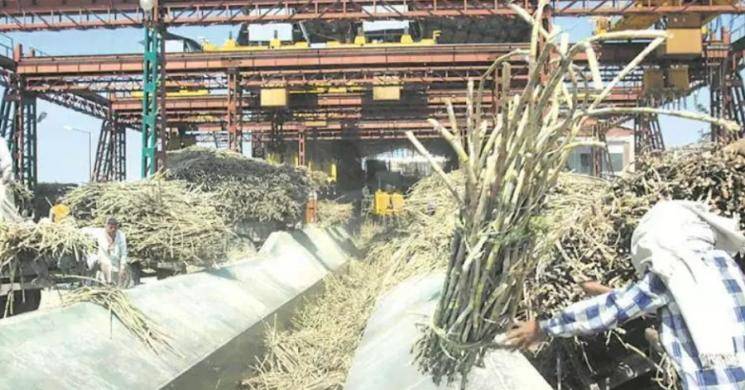