The world has been on a high alert for sometime as the coronavirus pandemic has caused a massive loss of life while leaving millions affected with a cure yet to be found. As social distancing and self-isolation is being followed by people around the globe, India is entering its third week of its lockdown issued by Prime Minister Narendra Modi on March 25 till April 14 with talks of it being extended currently going on after the Odisha government ordered for it till April 30, earlier this week. 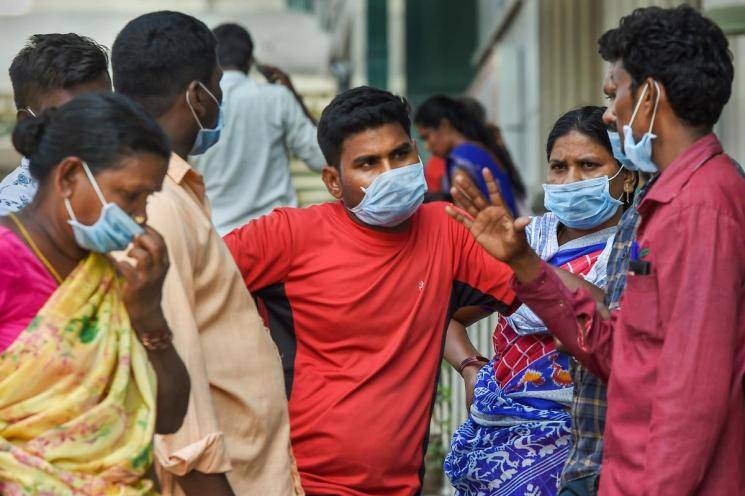 With the crisis still tense around the world, the number of people affected by the COVID-19 outbreak in Tamil Nadu has been on the rise as 911 have been found tested positive with 9 declared dead to date. The state's capital has seen the most number of affected people with news now coming in that a 44-year old male doctor working in the Kolathur Government Hospital has also shown symptoms of the disease. He isn't the first medical official in the city to be affected by the coronavirus as another doctor from Old Washermanpet area had also tested positive for COVID-19 a few days back. There is massive concern among the general public among whom many are questioning their own safety considering the health officials are getting affected by the disease as well. 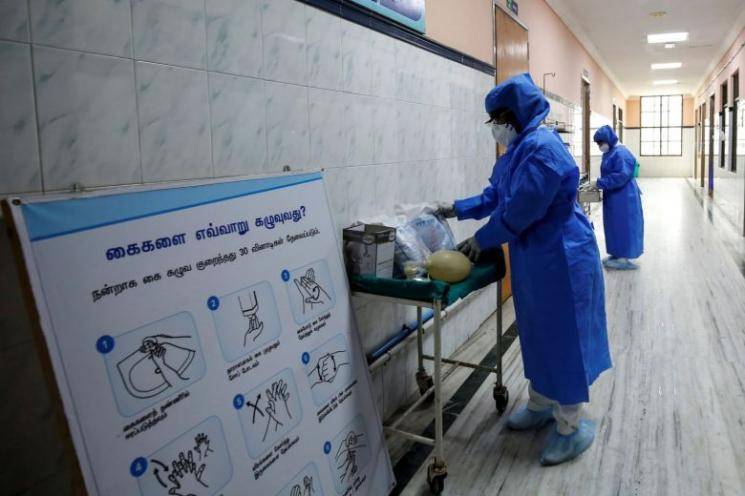 All eyes will now be on the next official statement from PM Modi and the respective state governments on their decision regarding the extension of the nationwide lockdown considering the spike in the death toll across India and Tamil Nadu due to the coronavirus has been on a sharp rise. 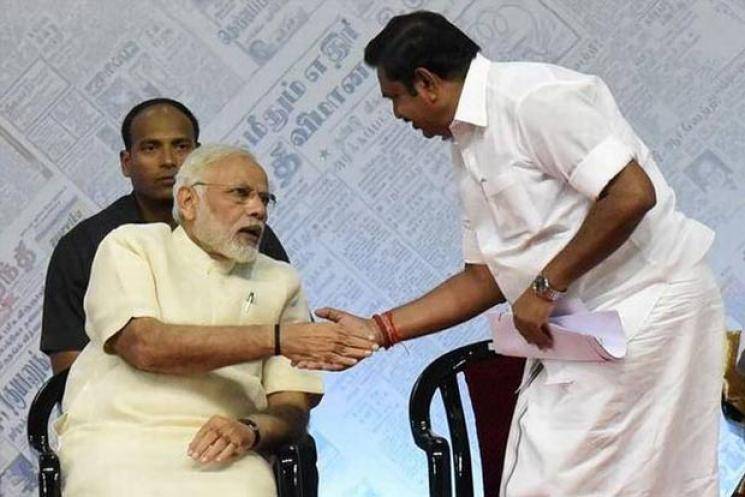 Allu Arjun thanks Thaman for the chartbuster songs in Ala Vaikunthapurramuloo

TN Govt decides to sell groceries at ration shops during the COVID lockdown!