As the nation is facing turmoil socially and economically by the coronavirus pandemic, which has claimed 437 lives to date while affecting 13,387 people, the Government of India including medical and health officials have been emphasizing on the need for social distancing to avoid the spread of the fatal disease, which has left over 2 million testing positive worldwide. 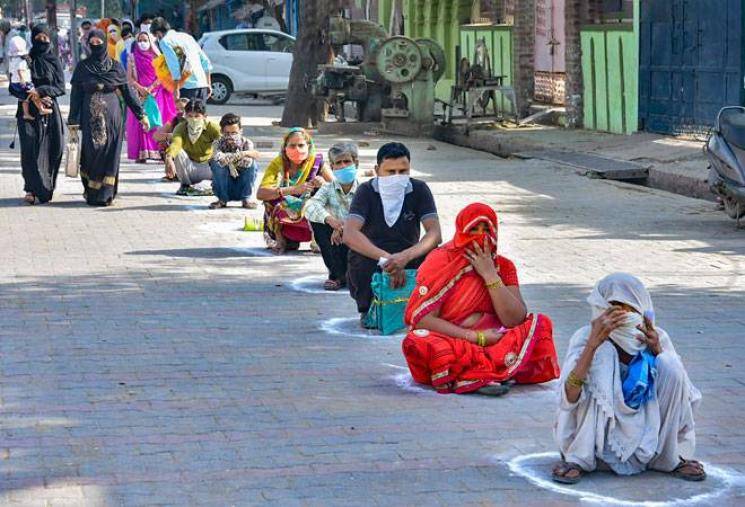 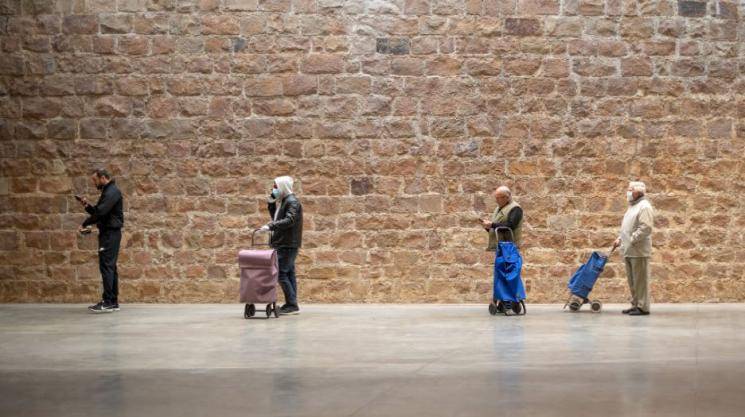 Likewise, with the onus on social distancing at prime under current circumstances, the situation for a 29-year-old Sivaguru from Thanjavur district didn't get any better when he and his friends cooked and ate what they labeled as the "Corona Virundhu" (Corona Feast). A video of the the man along with his friends was uploaded on Facebook on Wednesday on the outskirts of Kabisthalam, which came to the notice of the Village Administrative Officer, who then filed a police complaint against the individuals. The visuals in the video showed men seated on both sides with banana leaves spread in front of them and the group digging in to the feast that had been cooked, all while they were sitting next to each other when the COVID-19 lockdown was in effect. The arrest comes after visuals from the Muduvarpatti village near Alanganallur in Madurai district dropped online a few days back with people assembling to witness a jallikattu event while ignoring the need for social distancing. Watch the viral video below:

29-year-old organises corona feast for his friends. Posts video on Facebook and gets arrested. pic.twitter.com/inxgAZG7ud