Pavithra reveals if she has a crush on Pugazh - new trending video!

Budding actress Pavithra Lakshmi recently got eliminated from the widely popular television reality show, Cook with Comali that is being aired on Vijay TV channel. Pavithra took part in the second season of Cook with Comali which began a few months before and she earned a huge fan base through the show. It gave her the right kind of breakthrough in her professional career and the coming months and years are surely going to be exciting for the young talent. Pavithra got eliminated from the show in last night's (March 14) episode and her eviction made the fans quite emotional and sad. Following the telecast of the episode, Pavithra took to her Instagram page and interacted with her followers through a live chat session.

During the interaction, Pavithra answered several interesting questions posed by her followers and fans. One of the fans asked Pavithra if she will accept Pugazh's love proposal if he decides to do so, one day. Pavithra clarified that the flirting part in the show is purely for entertainment purposes and said that it is completely different from personal life. Answering the question, she said, "Cook with Comali is a reality show and everything that you see on screen is for entertainment purposes. Off-screen, all of us are close friends and we share all our personal stuffs with each other. We will be there for each other and help one another during the tough times. What we do on screen will not affect our personal lives".

Similarly, another fan asked Pavithra if she has a crush on Pugazh for which the young sensation said, "Who does not have a crush on Pugazh? Pugazh is someone who cracks jokes constantly and keeps you entertained throughout and anyone will have a crush on a person like him,". Pavithra's answers from the live chat session has now gone viral among the fans and the video has been garnering attention. On the acting front, Pavithra will be making her silver screen debut as a female lead with the upcoming Malayalam film, Ullasam that stars Shane Nigam in the lead role.

This film is debutant directed by Jeevan Jojo and has music scored by Shaan Rahman. Pavithra is also said to be in talks to act in several exciting Tamil movies and we can expect announcements regarding that in the coming days. For now, check out Pavithra's latest live session video here: 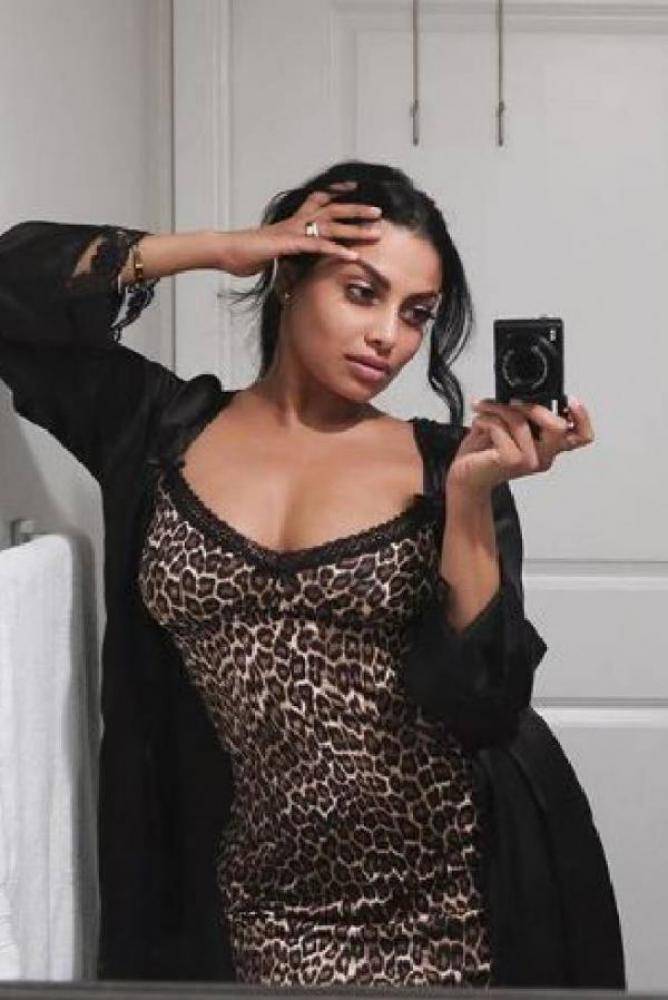 Kathir's next film to have its direct TV Premiere on this channel - new promo teaser here!