One of the most talented and highly versatile stars of Indian Cinema - Chiyaan Vikram was last seen on screens in the 2019 movie Kadaram Kondan. He was since working on his son Dhruv's acting debut Adithya Varma, which was the Tamil remake of the blockbuster Telugu movie Arjun Reddy! After that, it was announced that Vikram would be joining hands with Imaikkaa Nodigal director Ajay Gnanamuthu for Vikram 58! This movie went on floors and it was announced that this project has been titled Cobra. Bankrolled by Lalit Kumar's Seven Screen Studio, this movie has music by AR Rahman. 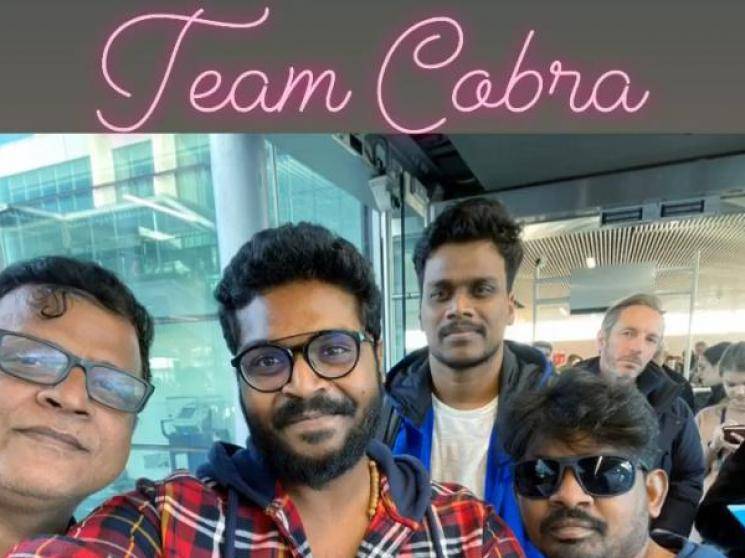 Director Ajay Gnanamuthu has updated on his Instagram status that the Cobra team is currently in Paris for this movie's next schedule shoot. Former Indian Cricketer Irfan Pathan is making his acting debut in this movie, which has KGF heroine Srinidhi Shetty as the lady lead. Reports state that this movie is being made simultaneously in Tamil, Telugu and Hindi. Vikram had recently finished shooting for his first schedule of director Mani Ratnam's Ponniyin Selvan and it looks like he would now shift to Cobra, before resuming shoot for the former. 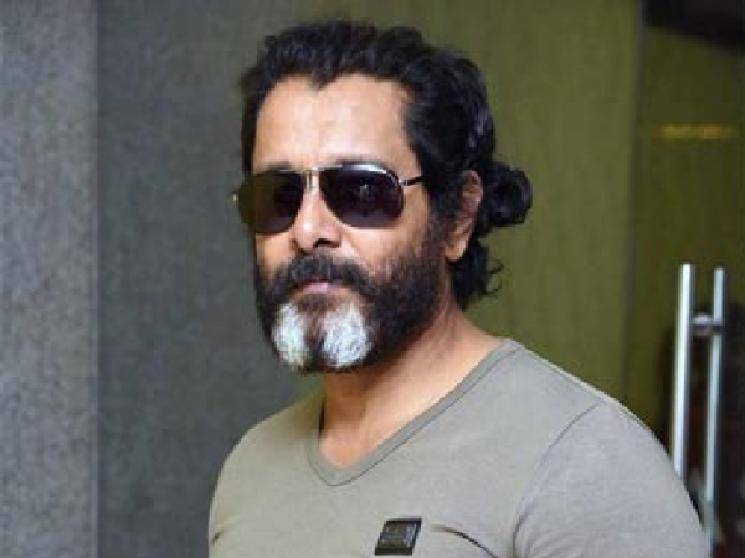 The Cobra team released an intriguing motion poster for last year's Christmas, on December 25th, 2019! Ace director and actor KS Ravikumar is also a part of Cobra and there are speculations that Chiyaan would be sporting as many as 20 different looks in this movie. However, the storyline and Vikram's looks have been kept very closely guarded so far and nothing has been made public, so far! 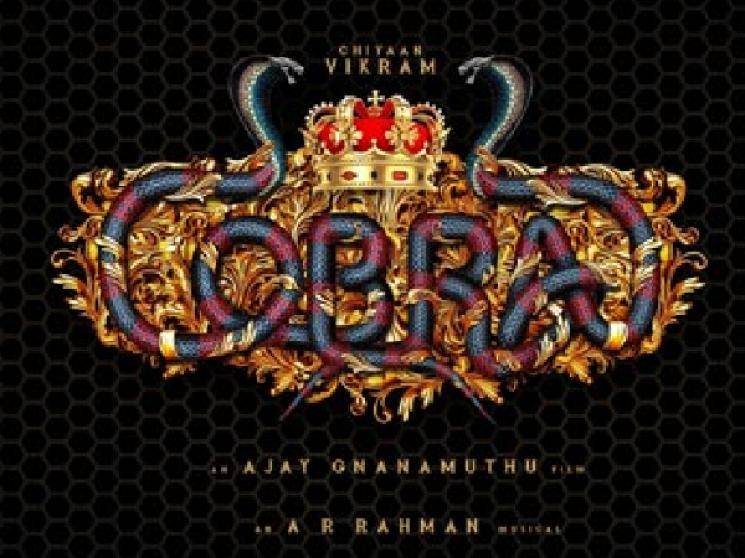 Check out a screenshot of Ajay Gnanamuthu's post here: 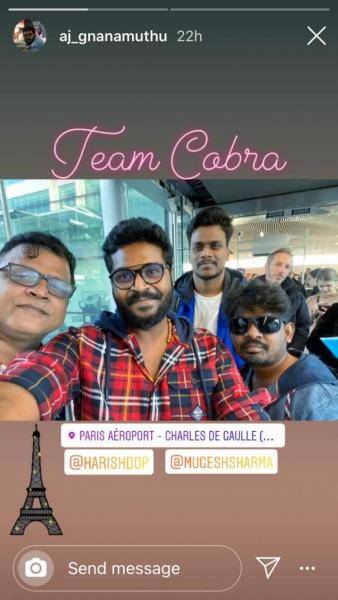