Actor Arun Vijay in Suriya's Durai Singam get up for Hari's film? 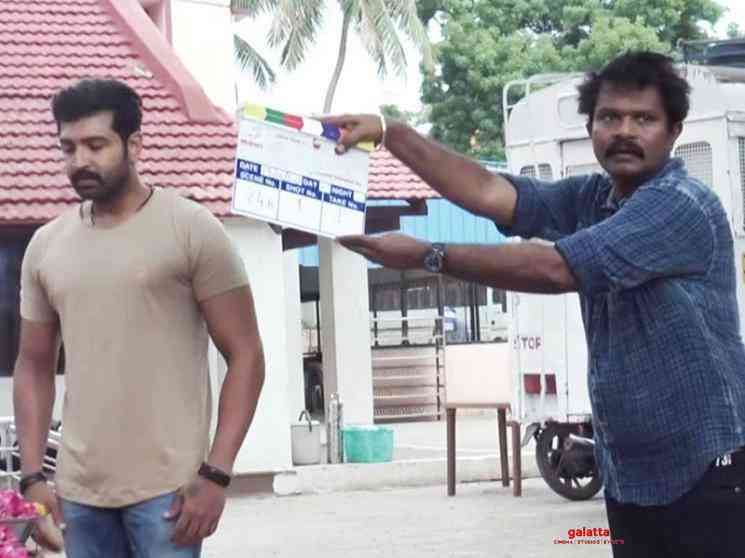 The entire world is reeling from the disastrous effects of the deadly COVID-19 Novel Corona Virus Pandemic, that is claiming lives at an alarming rate. India had been ordered to go into lockdown by the Central Government to prevent the spread of the COVID-19 Novel Corona Virus Pandemic and this had affected the progress of almost all movies, with shooting being suspended and people remaining indoors. Most film stars were using video conferencing in this lockdown period to catch up with the left-over works. The film industry has got the permission to complete post-production work and very recently Arun Vijay started dubbing for his action film Sinam. Meanwhile, there are reports doing rounds that Arun Vijay would be teaming up with his brother-in-law director Hari for a commercial pot-boiler. Hari was supposed to work with Suriya earlier for a film titled Aruva but it looks like that project has been put on hold for the time being and he will next be working with Arun Vijay for an action entertainer. Meanwhile, a few photos of Arun Vijay had surfaced recently while dubbing for Sinam, the busy actor was spotted with a thick beard which looked more like Suriya’s Duraisingam beard from Singam franchise directed by Hari. Now our sources tell us that Arun Vijay’s get up change is likely to be for Hari’s untitled action film which will go on floors soon after the lockdown is over. Let us wait for an official confirmation from the team regarding this project. 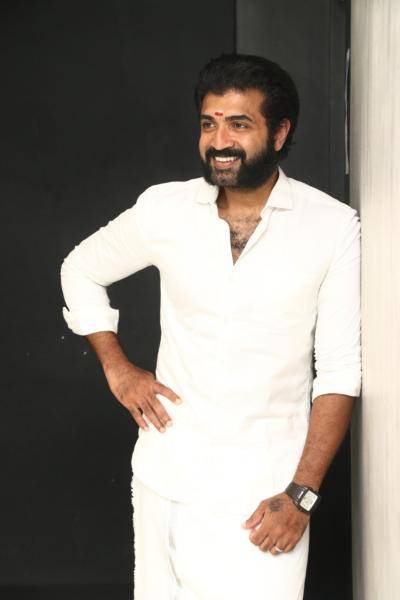 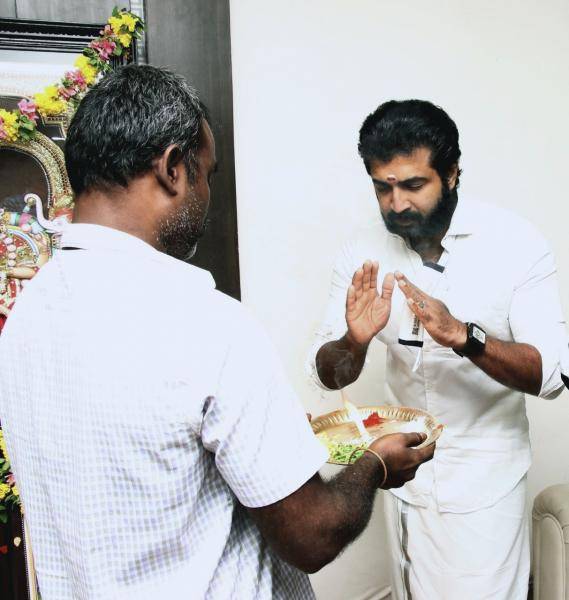 Arun Vijay, who was last seen in Karthick Naren’s Mafia: Chapter One, is an actor on resurgence mode, who is having his kitty full with a number of projects in hand – Sinam, Agni Siragugal, Zindaabad directed by Arivazhagan, and more. In this film, Arun Vijay will be featuring along with Palak Lalwani, who plays the female lead.  His next release would be Sinam directed by GNR Kumaravelan of Ninaithale Inikkum, Yuvan Yuvathi, Haridas and Wagah fame. This movie, being bankrolled by Vijayakumar's Movie Slides Pvt. Ltd., has Pallak Lalwani as the female lead and Kaali Venkat will be seen playing an important role. Shabir is scoring the music and Gopinath is handling the cinematography. Arun Vijay will once again be donning the khaki and playing a Police officer in Sinam.