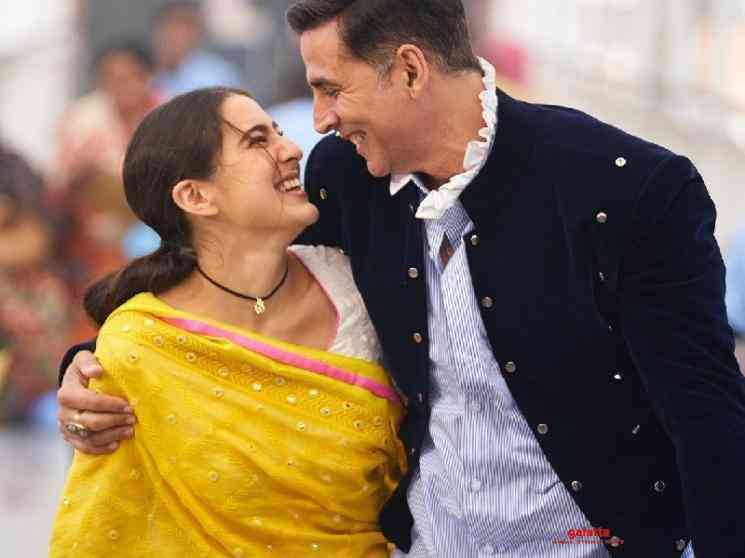 Dhanush will be returning to Hindi cinema with the romantic drama, Atrangi Re, directed by Aanand L Rai, who introduced Dhanush in Bollywood with Raanjhanaa. Atrangi Re is a multi-starrer that features Akshay Kumar and Sara Ali Khan as the other leads, alongside Dimple Hayati who will be seen as a supporting character. Produced by Colour Yellow Productions and Cape of Good Films, in association with T Series, this movie has cinematography by Pankaj Kumar and editing by Hemal Kothari. Dhanush's young makeover looked neat and it created good expectations among the fans. The shooting of this film has been happening for the past 1.5 months in several locations including Madurai, Karaikudi, etc. Dhanush, Sara and Dimple took part in the Tamil Nadu schedule. Last week, we saw Dhanush shooting for the film in Noida.

Following that, Akshay Kumar has now officially joined the sets of Atrangi Re from today (Dec 4) and a new glimpse from the film has been released. This glimpse picture features Akshay Kumar and Sara sharing a lighter moment. More details regarding their characters are awaited. Dhanush is not seen in this picture and it looks like he might not be a part of the new schedule. Akshay Kumar shared the glimpse picture on his Twitter page and wrote, "The joy brought by those three magic words is unmatched : Lights, Camera, Action Begun shooting for #AtrangiRe by @aanandlrai. Need all your love and best wishes An @arrahman musical. Written by: #HimanshuSharma”. Akshay had recently wrapped up the shooting of his film, Bell Bottom which was entirely shot in the cities of UK.

Sara Ali Khan shared her excitement about sharing screen space with Akshay Kumar through an Instagram post. Sharing the same picture, Sara wrote, “AtrangiRe becomes more Rangeen! 🌈💛💚🤗🙌 @akshaykumar so privileged, excited and thankful to be working with you!”.

Atrangi Re has music scored by AR Rahman who has a good success ratio with both Dhanush and Aanand L Rai. Talking about the songs in Atrangi Re, Dhanush recently recorded a song, making his singing debut in Hindi. Dhanush posted a picture with AR Rahman after the song recording and the update made the fans excited. Film buffs and music lovers are eagerly awaiting the release of that song. Atrangi Re was initially scheduled to hit the screens on February 14, 2021, for Valentine's day, but due to the global pandemic and change in shooting plans, the release date might be changed. Stay tuned to this space for more updates. 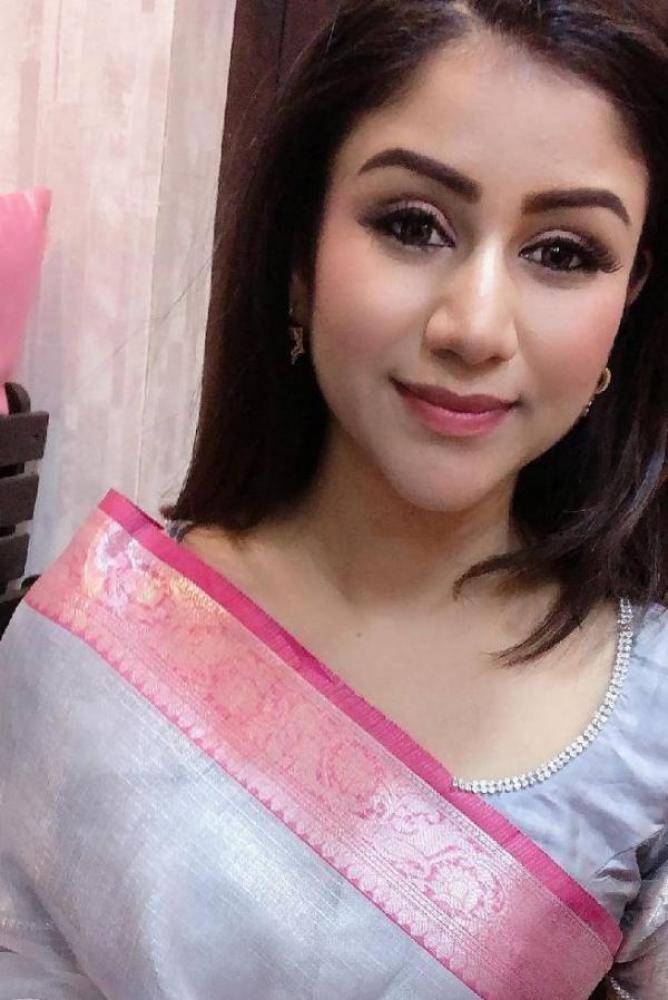 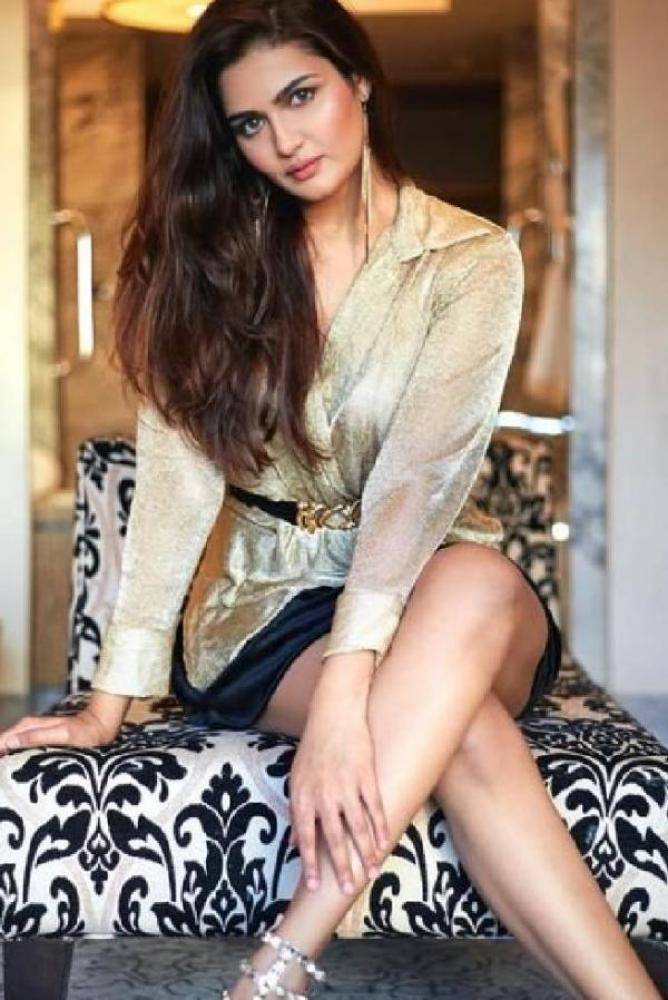 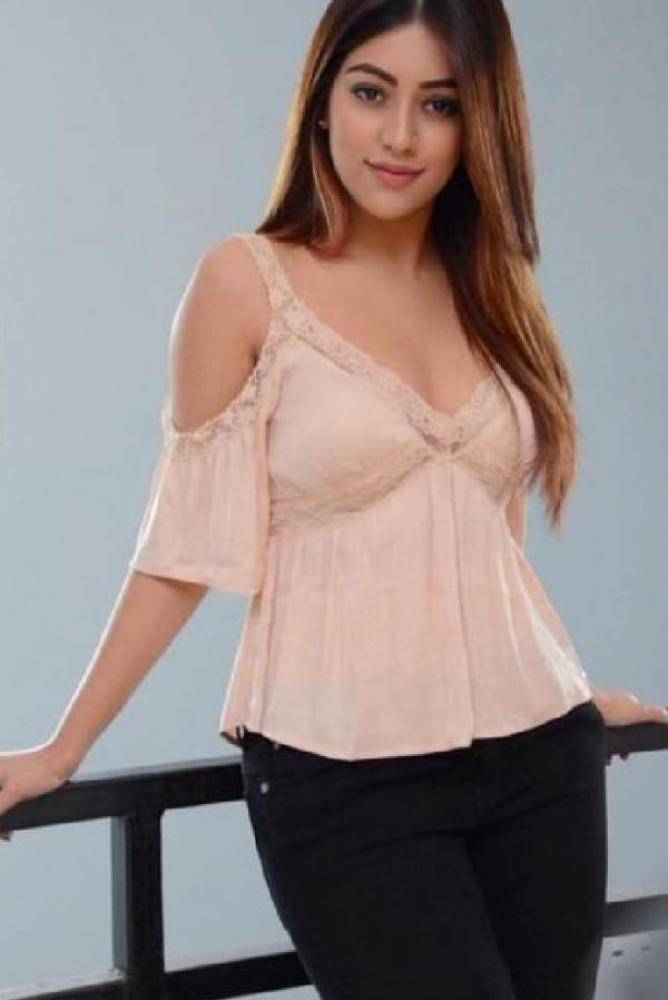 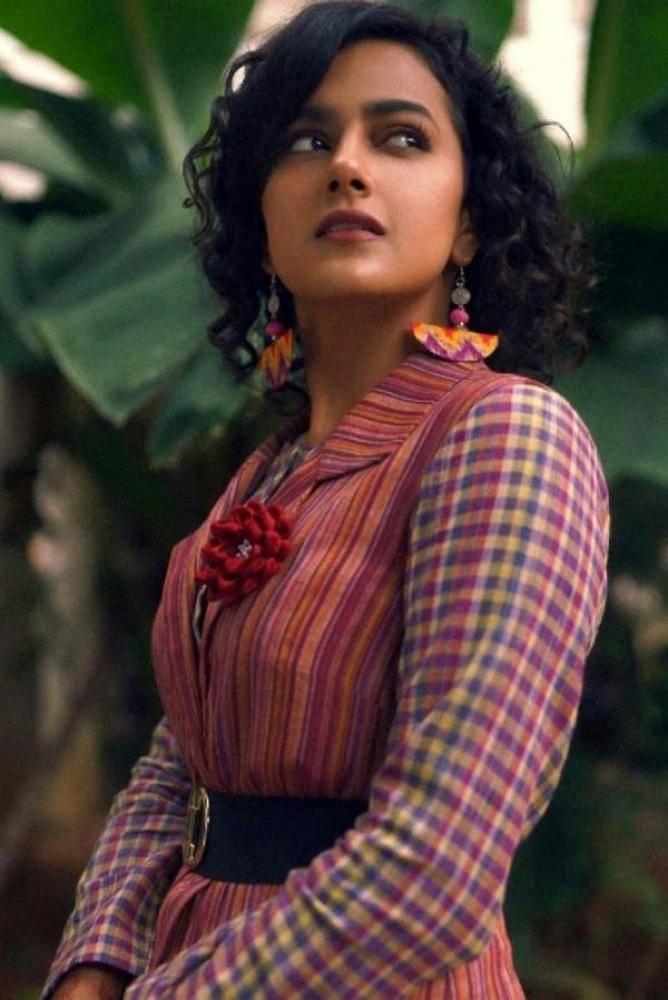 Sri Divya makes her comeback after 3 years - signs her new Tamil film with this young hero!