Cinema is a world of glitz and glamour and the unsung heroes who make the actors look even brighter on screen than normal, are the makeup artistes! A man who transcended generations and worked from the Black & White era to colour to the current digital era is Pandhari Juker, who breathed his last on Monday! Fondly called Pandhari Dada, he has worked with almost all the leading stars of Bollywood, for over six decades. Pandhari Dada passed away at the age of 88, after succumbing to a prolonged age-related illness. 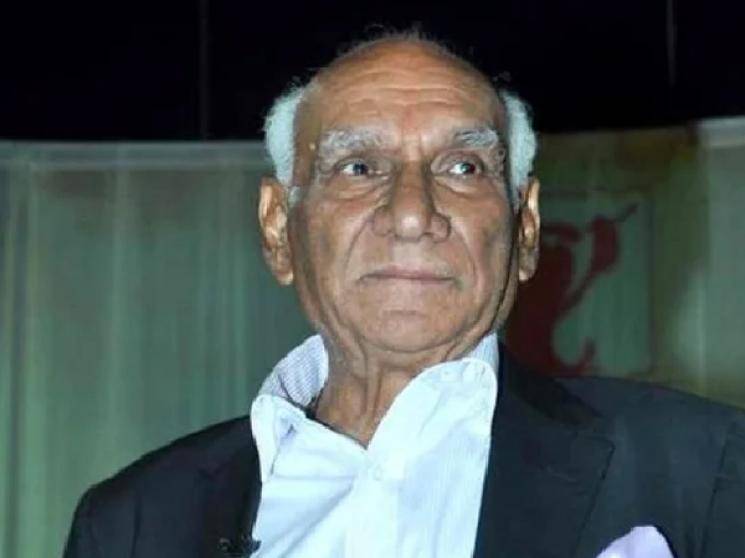 Pandhari Juker was the man behind the legendary Amitabh Bachchan's look in his first ever movie Saat Hindustani. Reports state that when Pandhari Dada had to suddenly go out of town for some personal reasons, the Big B continued acting without even washing his face, for nearly a week. Pandhari Juker has worked with the likes of legends like Dilip Kumar, Nargis, Meena Kumari, Madhubala, Sridevi, Rajesh Khanna, Raj Kapoor and even contemporary stalwarts like Shah Rukh Khan, Madhuri Dixit and Kareena Kapoor Khan! He is said to have shared a great friendship with legendary filmmaker Yash Chopra, who has waxed eloquent on the former's talents on many occasions! 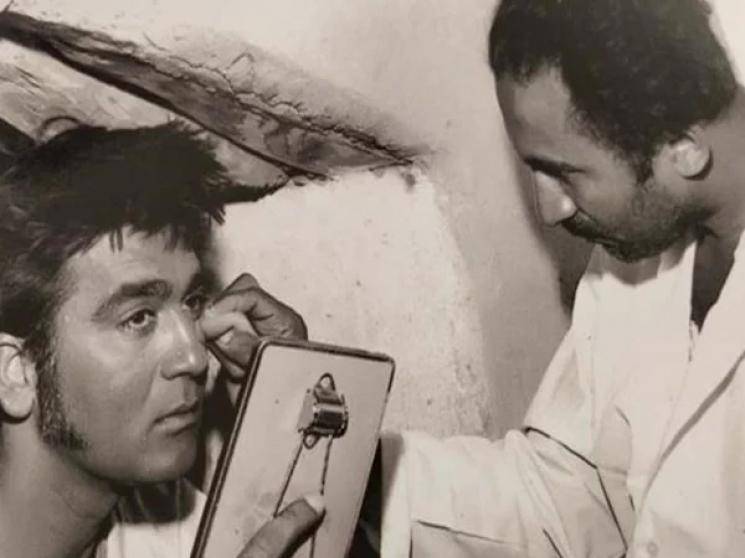 Many top Bollywood celebrities are mourning the death of veteran Pandhari Dada and have been expressing their condolences through their social media pages. A winner of the Shantaram Jeevan Gaurav award for his contribution to Cinema, Pandhari Juker is said to have been the man who recommended that Subhash Ghai cast Madhuri Dixit in his film Karma. We pray for Pandhari Dada's soul to rest in peace and express our heartfelt condolences to his bereaved family... 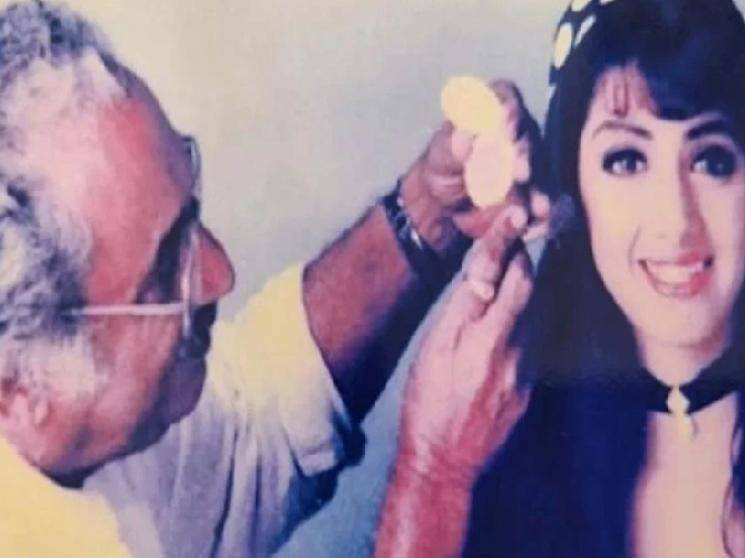 Here are some of the condolence tweets:

Saddened to hear of the passing of Pandhari Dada, who has worked with everyone from Meena kumari to Madhubala to today. I have very fond memories of him working together in Tezaab, Ram Lakhan & many more. He made everyone look beautiful & elegant on screen. May soul rest in peace

RIP Pandhari Dada. The Godfather of make-up in the industry. Was blessed that I, at least got to sit on his make-up chair just once. It was an honour and a dream. He’ll make the heavens look even more beautiful now. Condolences and prayers to his family and students.