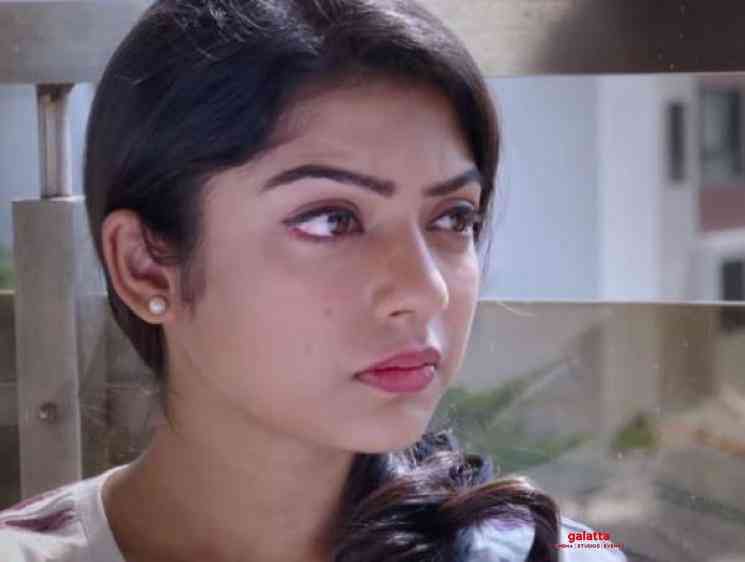 Varsha Bollamma of Bigil and 96 fame is set to make her Telugu debut with the upcoming romantic drama film titled Choosi Choodangaane. The film also marks the debut of Shiva Kandukuri as the male lead who is the son of famous producer Raj Kandukuri. Raj Kandukuri has earlier produced successful films like Pelli Choopulu and Mental Madilo. Choosi Choodangaane is directed by Sesha Sindhu Rao and produced by Raj Kandukuri under the banner Dharmapatha Creations. The film has music composed by Gopi Sundar, while cinematography and editing are handled by Vedaraman and RavitejaGirijala respectively.

Choosi Choodangaane hit the big screens recently and opened to decent reviews from fans. With the movie running at the theatres, the makers have now released a new video from the film. The video is of the song Yemaindho and the song composed by Gopi Sundar is crooned by Kaala Bhairava and Nutana Mohan with the lyrics penned by Sirivennela Seetharama Sastry. Check out the lyric video of the song Yemaindho from Choosi Choodangaane below,