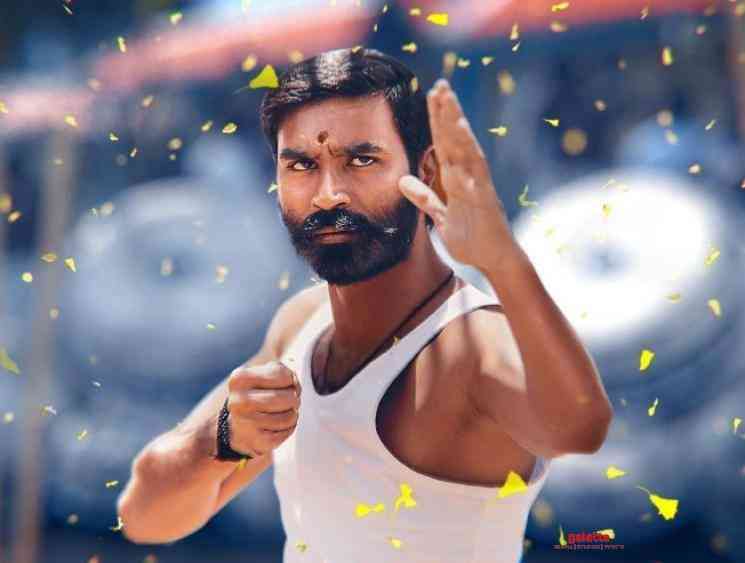 The multi-talented Dhanush kicked off his 2020 with the action entertainer, Pattas, released as a Pongal treat under RS Durai Senthilkumar's direction with whom the actor has collaborated after their Kodi in 2016. Pattas produced under the Sathya Jyothi Films banner had Dhanush in dual roles after Kodi, but this time with the National Award-winning actor playing the roles of father and son. 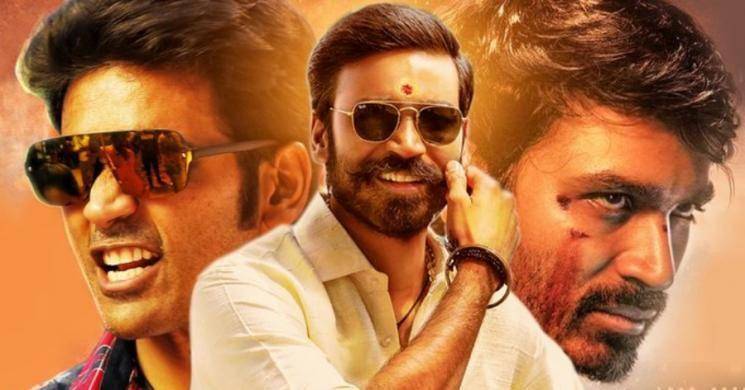 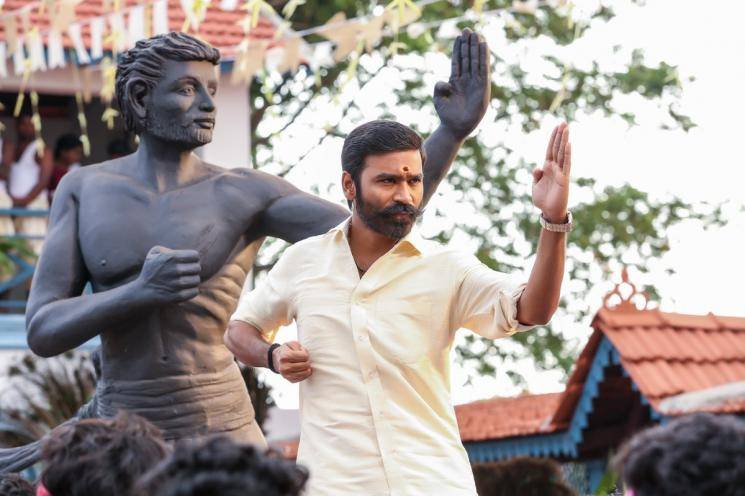 Pattas has been running successfully in theatres for two weeks now with the film showcasing the ancient Tamil martial art form, 'Adimurai', which served to be a major highlight. Both Dhanush and Sneha were seen displaying their skills in Adimurai and in top form drawing whistles and applause from fans in theatres. A while back, Sathya Jyothi Films had released an important fight scene featuring Sneha taking on a group of cops in the film with her skills in the martial art while the reputed production house had also dropped a video where the popular actress was seen hard at work during the training sessions to master the craft. 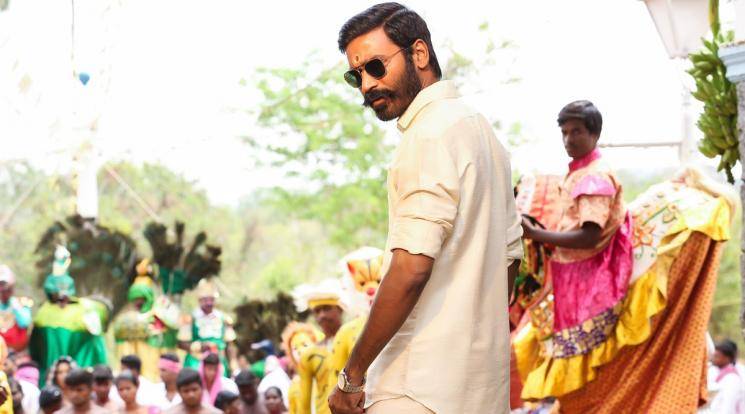 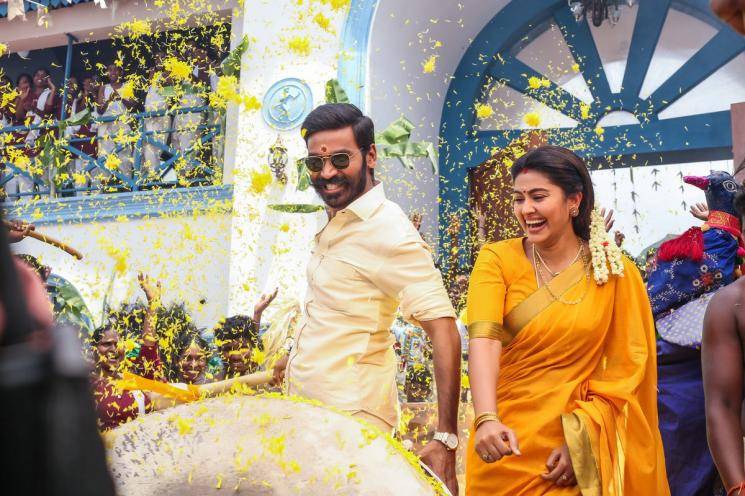 Likewise, Sathya Jyothi Films have now released the Adimurai Aattasaalai set making video in which we see Pattas art director G. Durairaj overseeing the construction and design of the entire site with director Durai Senthilkumar and cinematographer Om Prakash too sharing their inputs. Apart from Dhanush and Sneha, the film also has Mehreen Pirzaada as the second female lead followed by Naveen Chandra playing the role of the antagonist and, Nasser and Munishkanth in major supporting roles. 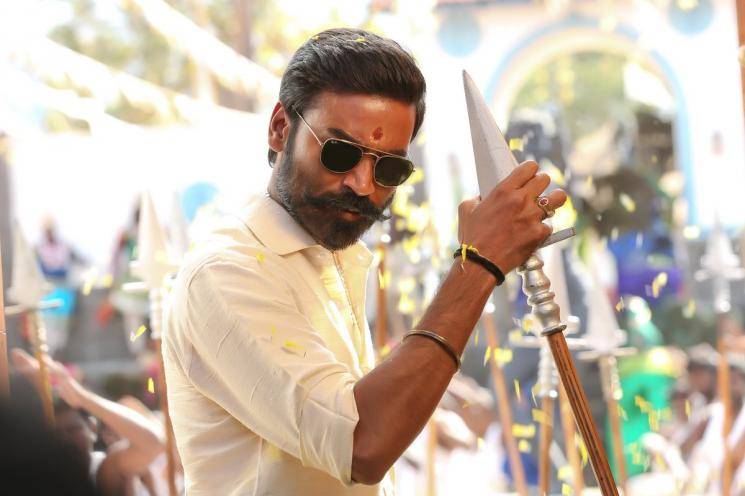 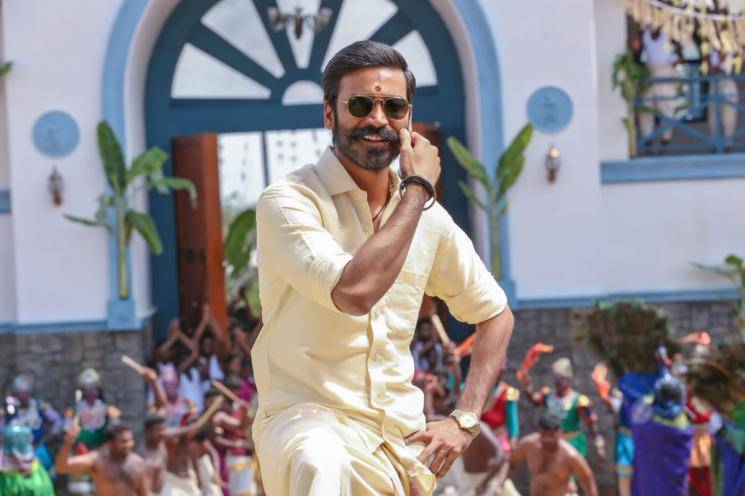 Check out the Pattas making video of Adimurai Aattasaalai in the tweet below: