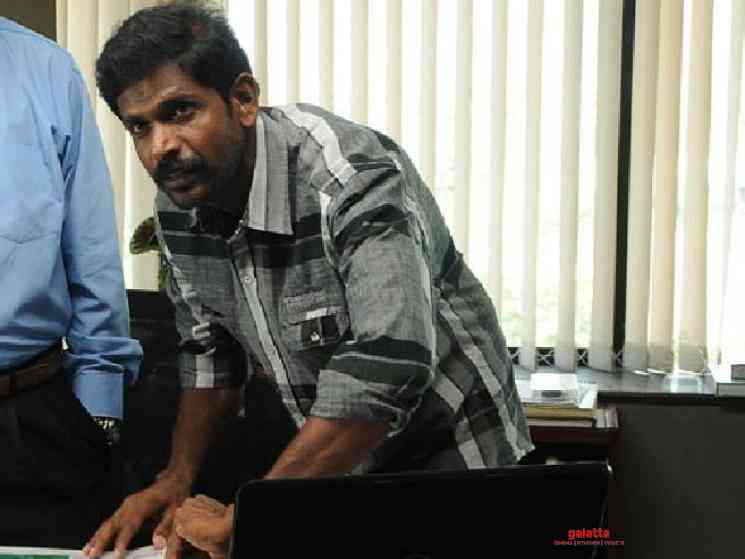 Yasakhan is a 2016 movie which starred Angadi Theru fame Mahesh and Niranjana in the lead. This movie was the maiden directorial venture for Thuraivanan, who had earlier assisted M Sasikumar in his maiden directorial venture Subramaniapuram. Thuraivanan had recently been suffering from poor health and had been admitted to a hospital in Madurai. Unfortunately, he passed away yesterday (December 24th) evening, around 4:30 pm. He is said to have succumbed to his illness.

Director Thuraivanan's last rites are to be held today (December 25th) evening, at 4:00 pm. Many members of the cinema fraternity have been expressing their condolences over the untimely passing of Thuraivanan. The director was reportedly just 48 years old. Galatta Media expresses our heartfelt condolences to the bereaved family and pray for the director's soul to rest in peace.

Yasakhan, directed by Thuraivanan, was bankrolled by C Elango under his Sri Tharani Productions banner. This movie spoke of a good samaritan who went around helping every single person around him only to be shunned by them all and lose his mind, when he required a favour. The movie received lukewarm reviews. 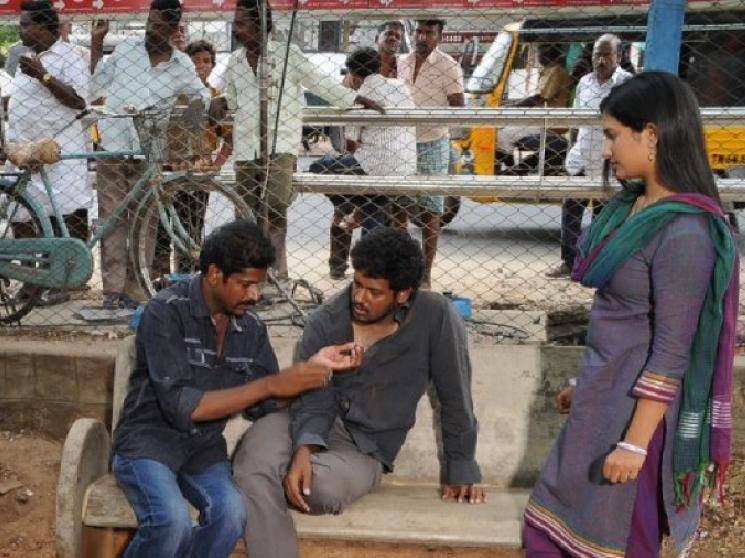