Mano states yesteryear Rajinikanth can be seen again in Darbar

Singer Mano's statement on Superstar Rajinikanth! Check it out... 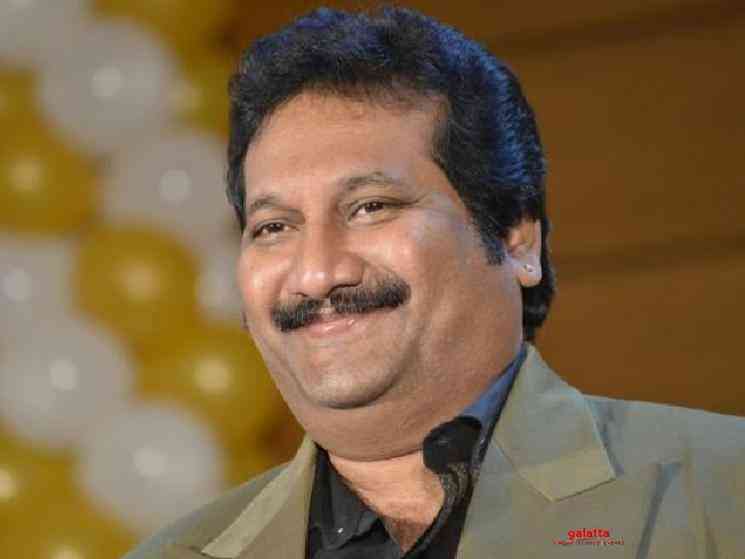 Superstar Rajinikanth has recently begun shooting for his next movie Thalaivar 168, which is being directed by Siruthai Siva and bankrolled by Sun Pictures. This movie's shoot has begun with a song shoot, which was specially composed by D Imman for the Superstar. However, Superstar's fans are eagerly waiting for the release of his Darbar, which is directed by AR Murugadoss and financed by Allirajah Subaskaran for his Lyca Productions banner. The audio of this movie was launched recently and has been well received by the audiences. Darbar is slated for release on January 9th, 2020, in time for the Pongal festival.

Singer Mano, who has been dubbing for Superstar Rajinikanth in the Telugu versions of all his movies in recent times, gave an interview to Galatta Media recently. In this interview, he shared a lot about his work, experiences and much more, apart from talking about Superstar Rajinikanth's Darbar. Talking about Darbar, Mano says that this movie will be bigger and better than Superstar's last release Petta, which became a blockbuster and is one of the biggest hits of this year. Mano further says that we can see the return of vintage Rajinikanth, the star we saw about 20 years back, in Darbar! He says that the comedy and romance that was the trademark of Rajinikanth, which vaulted him to Superstar status, will be seen in plenty, in Darbar.