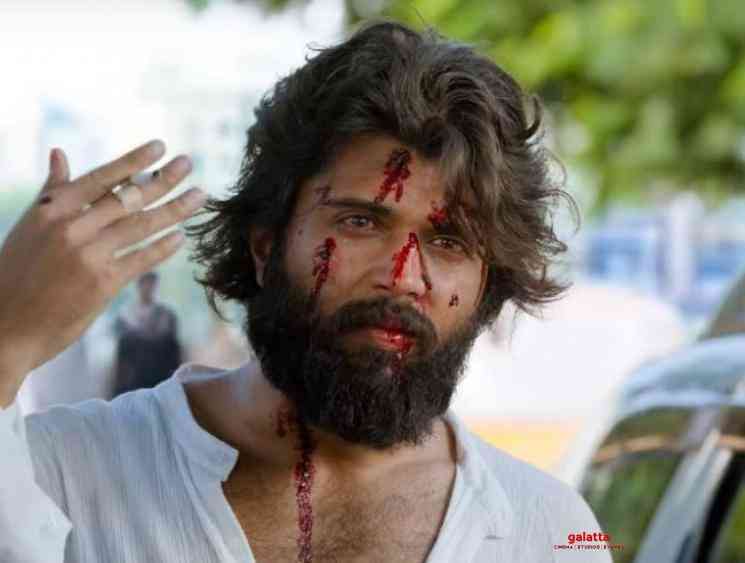 One of the most anticipated films coming out this year, Vijay Deverakonda's upcoming hard-hitting romantic drama, World Famous Lover, is scheduled for a release on February 14 as a Valentine's Day treat. Vijay Deverakonda's popularity has shot up in the past few years after his thunderous performance in Arjun Reddy while also leaving a lasting impression in films like Pelli Choopulu, Geetha Govindham and Dear Comrade.

With only a few days remaining for the film's theatrical release, the excitement among Vijay Deverakonda's fans is only scaling upwards with the makers now releasing the much-awaited World Famous Lover trailer, which gives us a taste of the intense romance and drama we were treated in minimal in the teaser not long back.

In the World Famous Lover trailer, we see Vijay Deverakonda romancing actresses Aishwarya Rajesh, Raashi Khanna, Catherine Tresa and Izabelle Leite, which indeed will be a major USP when fans take to the theatres this Valentine's Day. Directed by Kranthi Madhav under the Creative Commercials banner, World Famous Lover has music composed by Gopi Sundar, whose two songs released so far namely - 'My Love' and 'Boggu Ganilo' - have gone on to become hits among the fans. 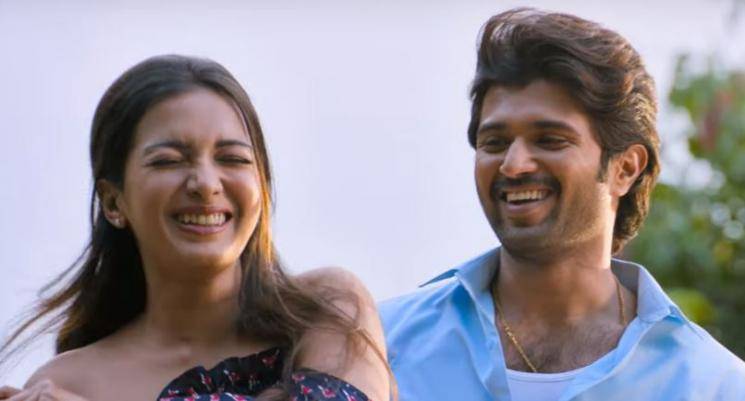 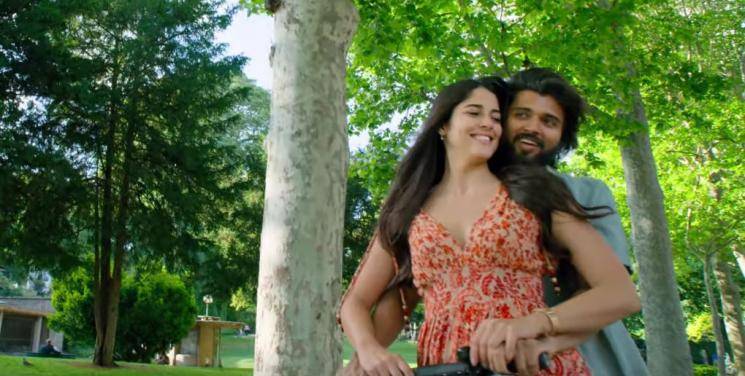 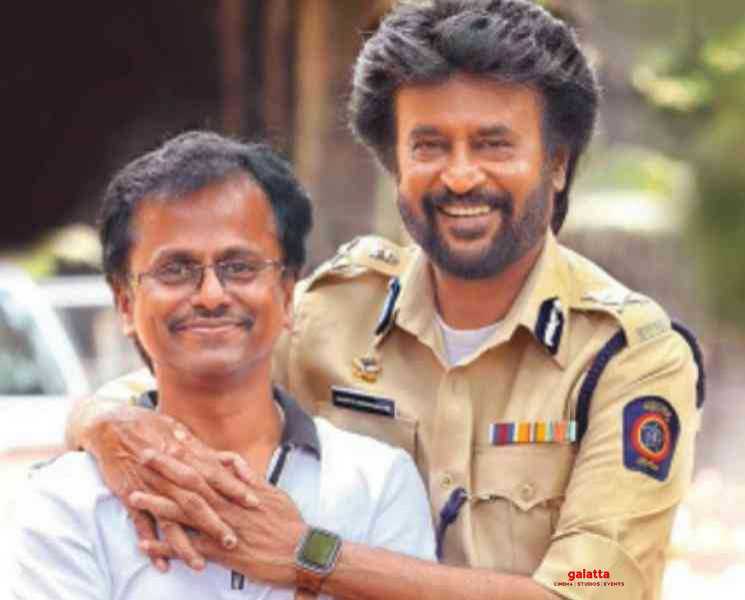 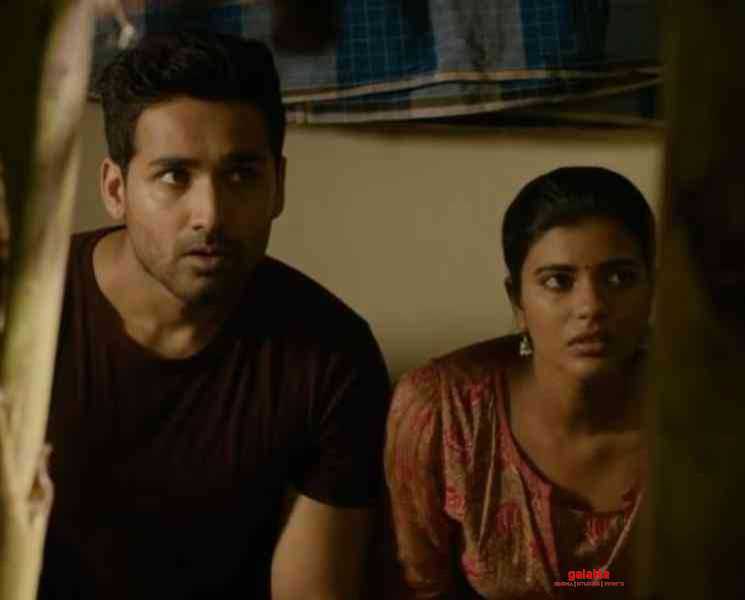 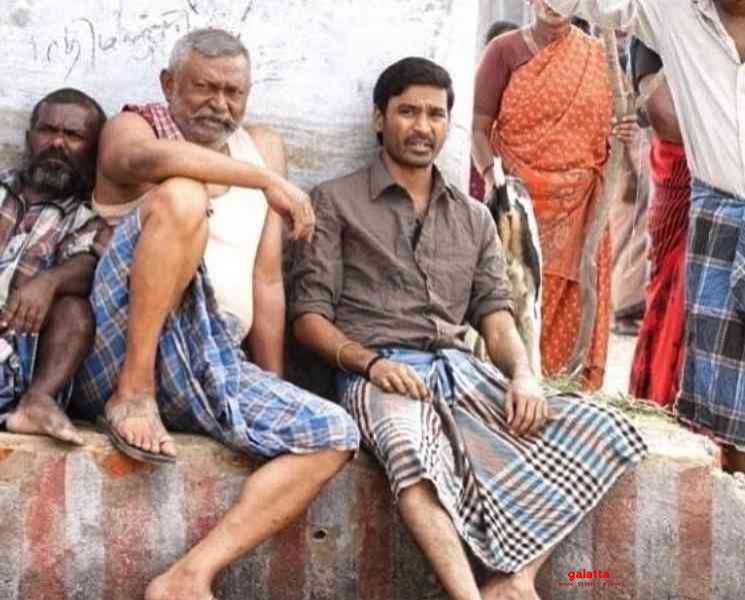 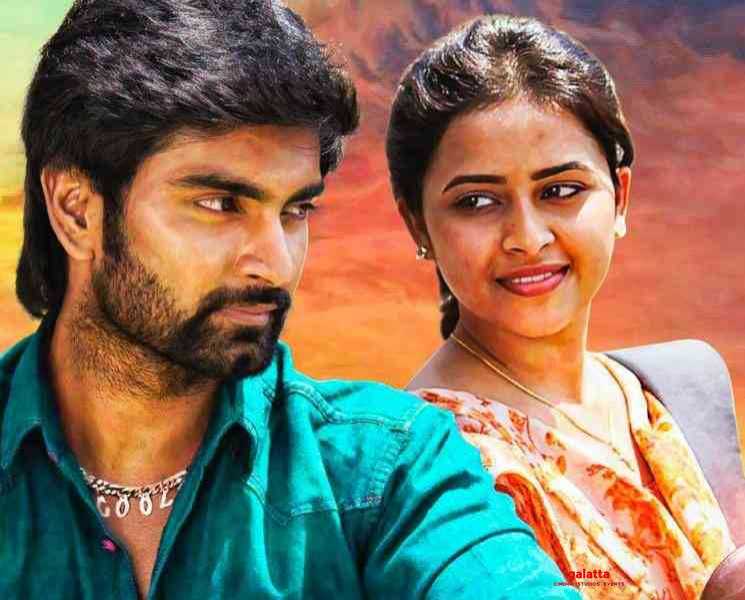 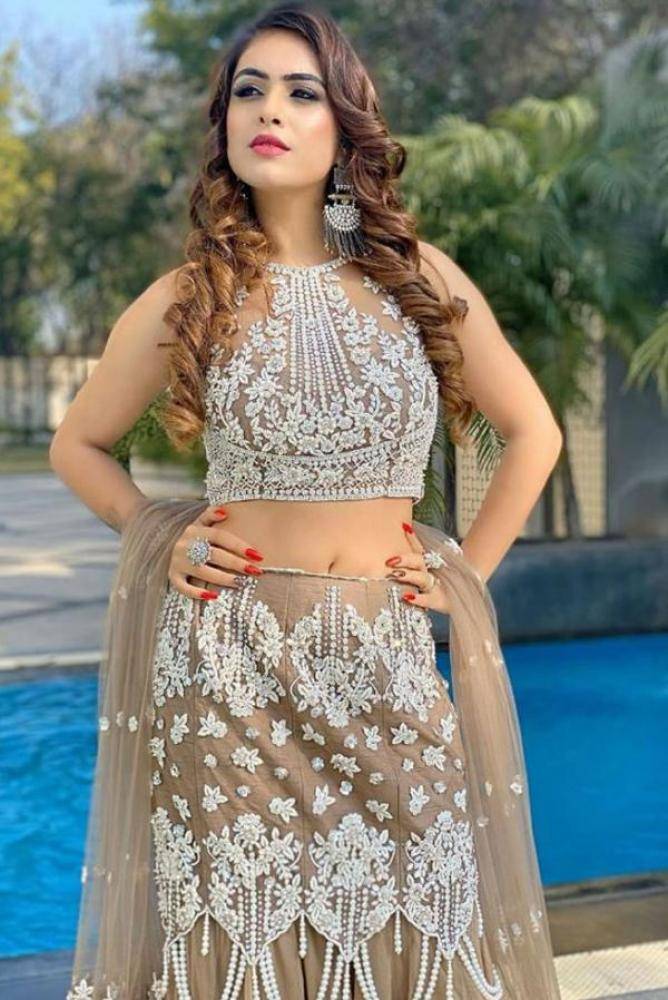 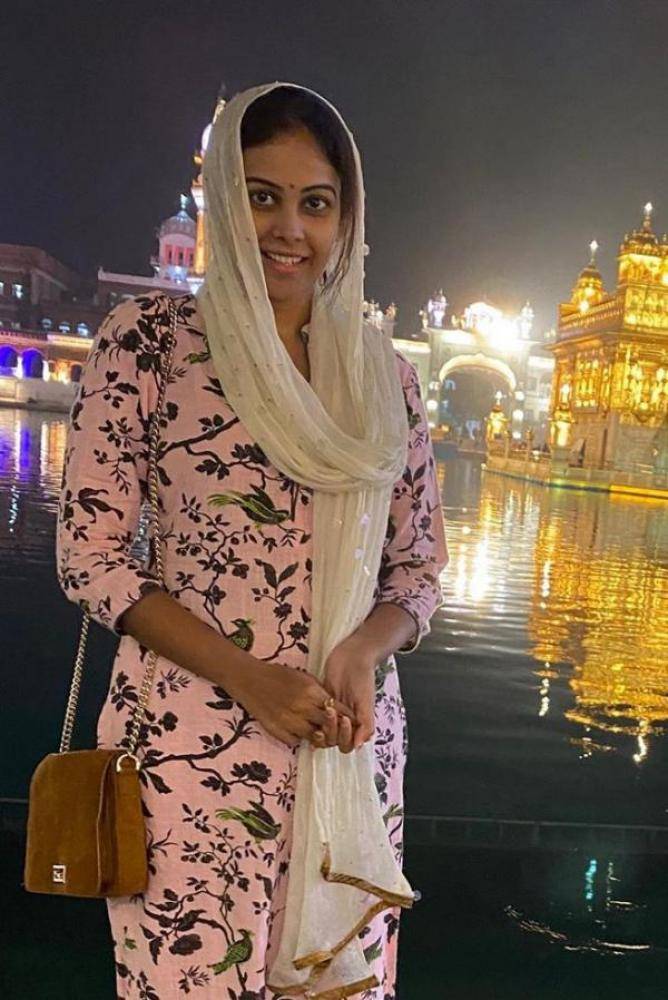 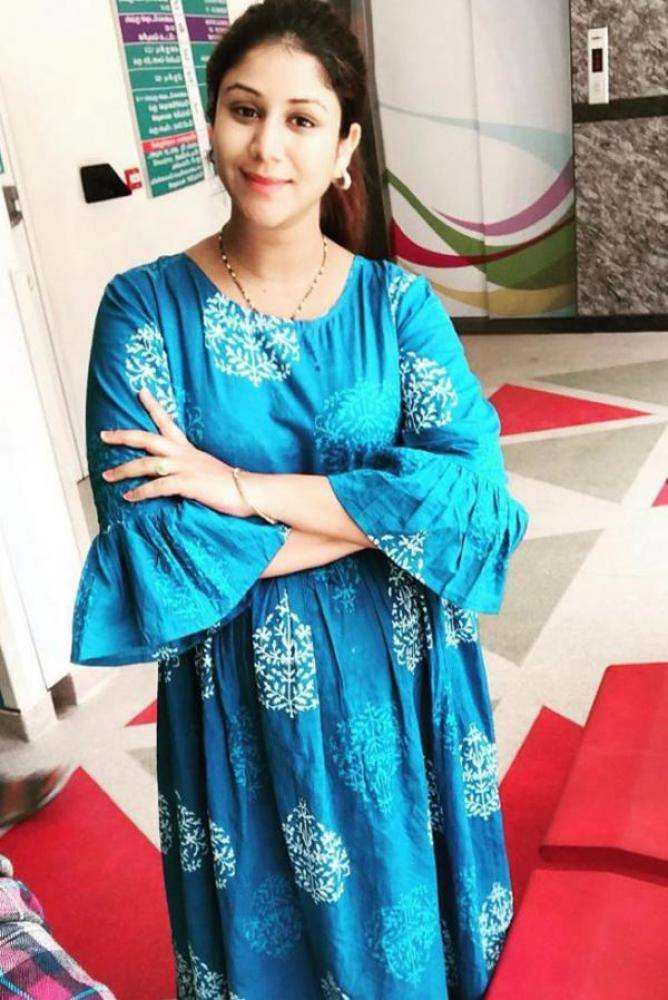 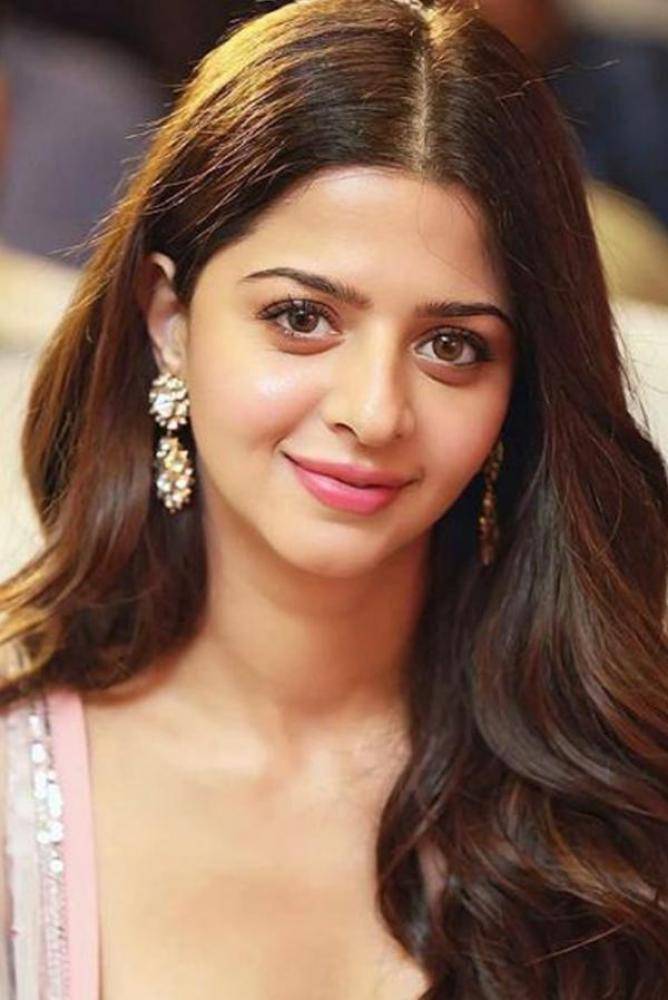 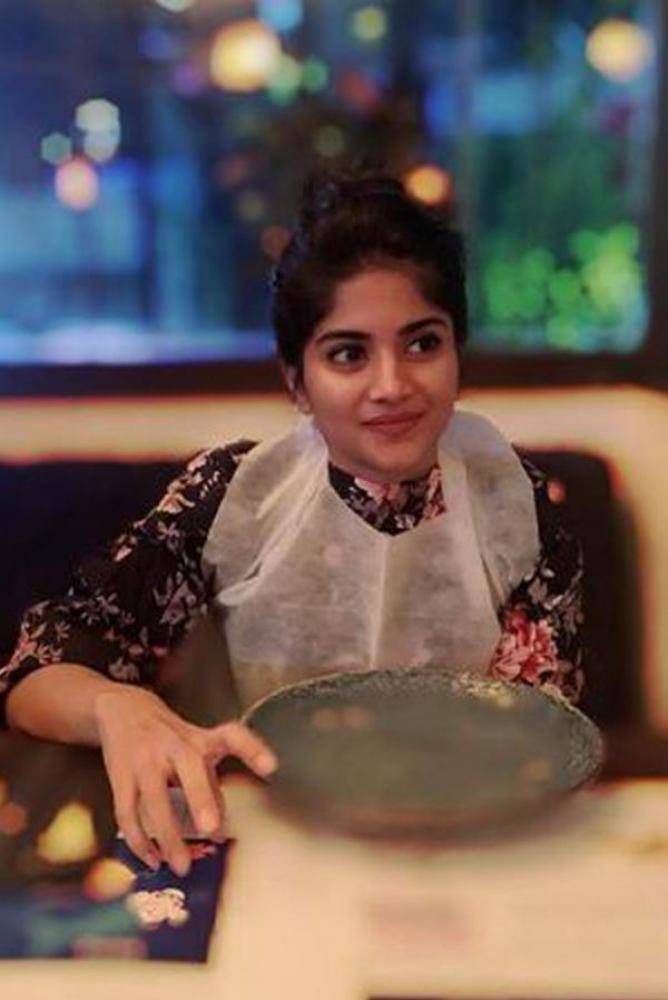 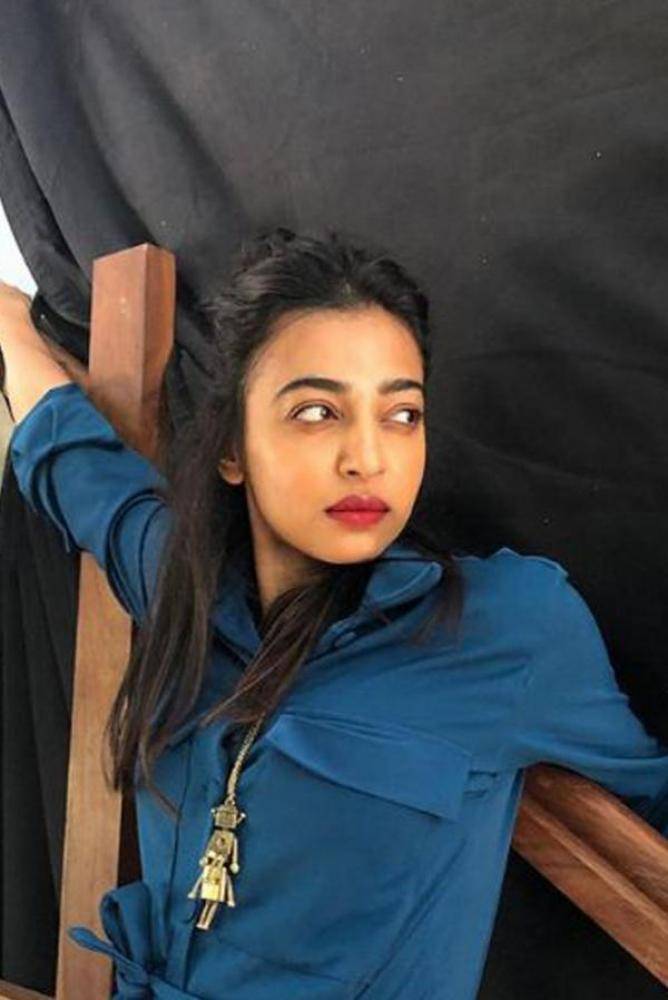 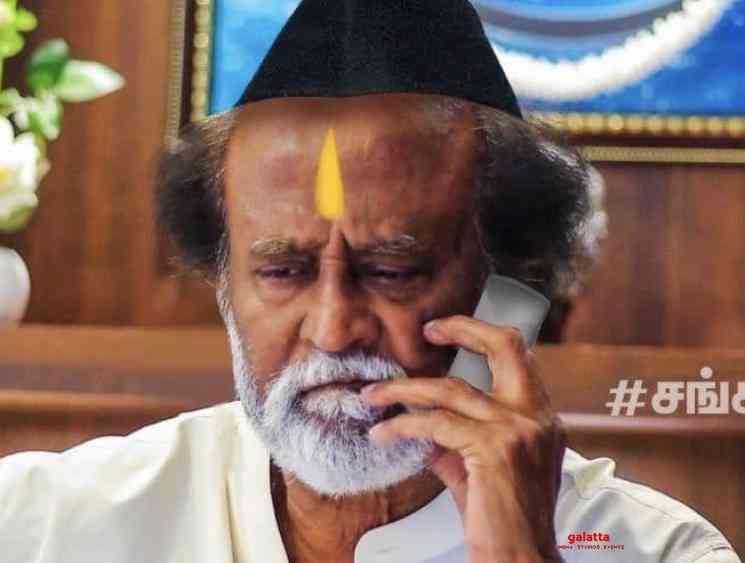 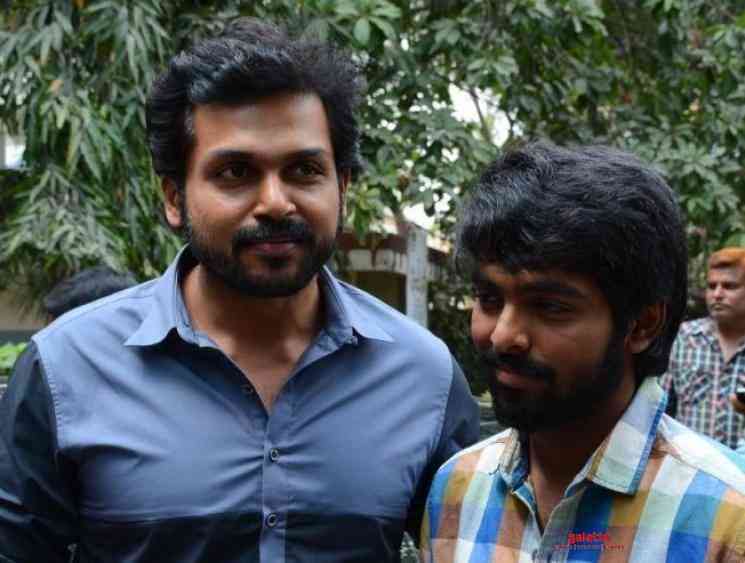 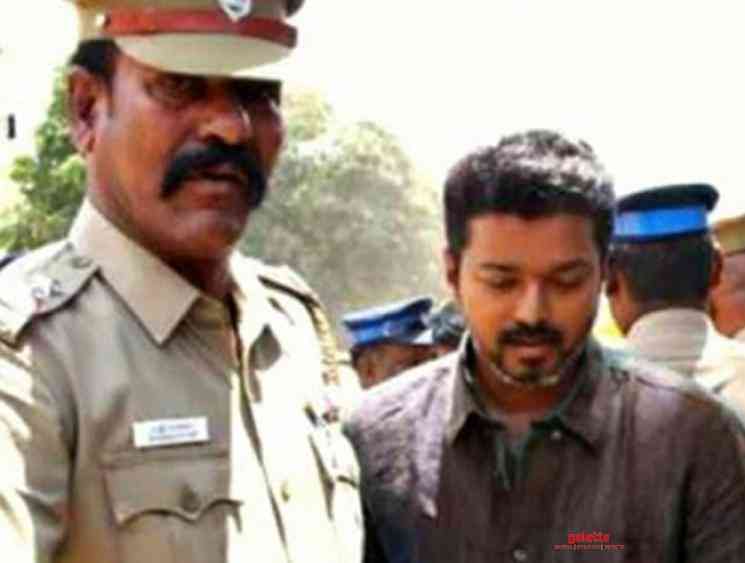 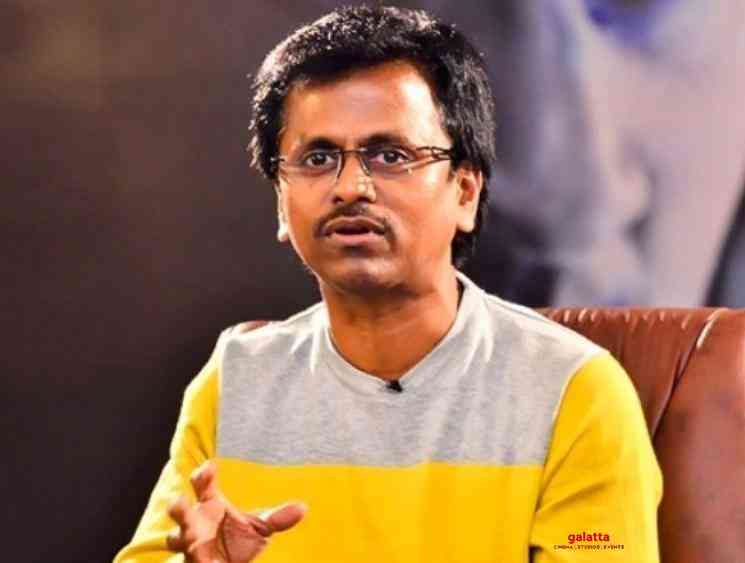