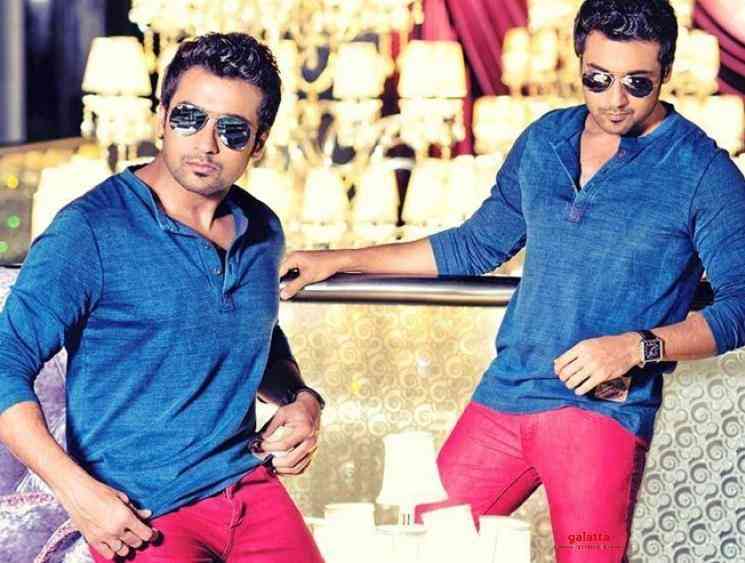 24 movie will always be a special project in Suriya’s career, though the box office outcome of the film wasn’t as great as some of Suriya’s other films, it was still a path-breaking venture making and concept-wise. We had Galatta got in touch with Vikram K Kumar for an exclusive interview where he talked about his upcoming film with Suriya, no not the sequel of 24. That sequel will happen later but, in the meanwhile, the duo would team up for another interesting project. Speaking about his upcoming film with Suriya, director Vikram K Kumar said: 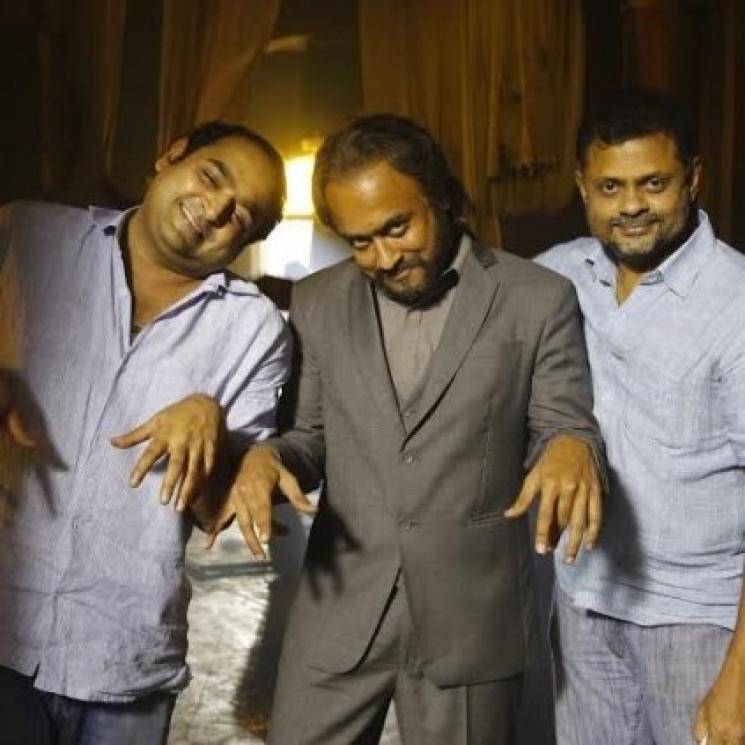 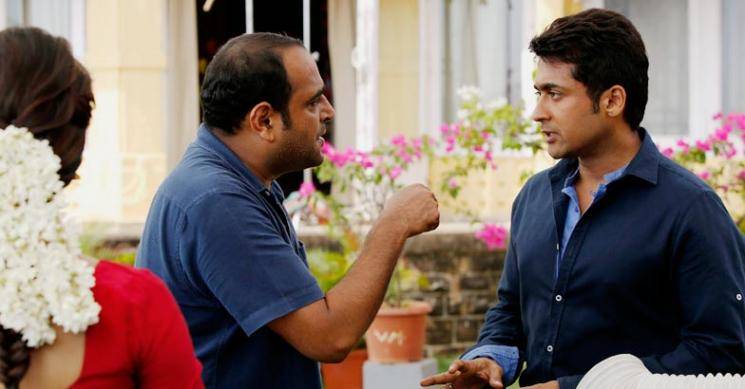 “I am really looking forward to collaborating with Suriya sir. Whenever I come up with an idea or plotline, my mind goes to Suriya sir, how would this be for him. I think that way because I am looking at working with him again. So, there is this idea that I have told sir recently, we have been talking for the last 3 or 4 years. He keeps asking when are we going to do the next film. So, finally, I have got a story ready that I am really excited about. I have narrated it to Suriya sir, and he liked most of it, he also has reservations on certain things. So, we are fine-tuning the script accordingly. Hopefully, in 2021 this project happens and I am keeping my fingers crossed,” says Vikram K Kumar. 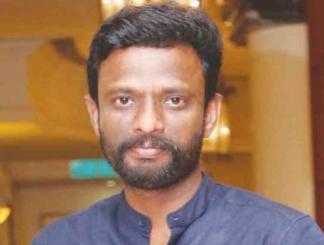 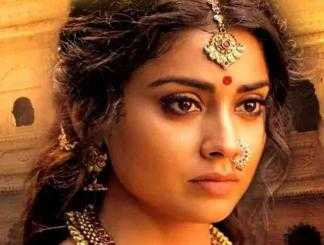 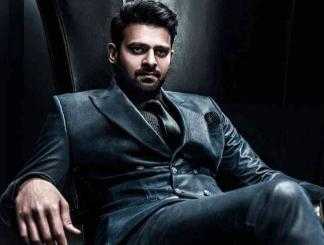 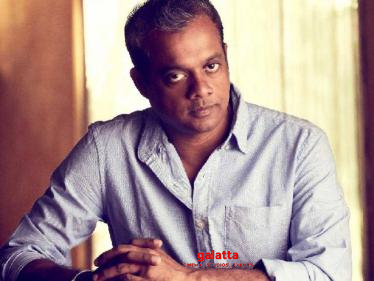 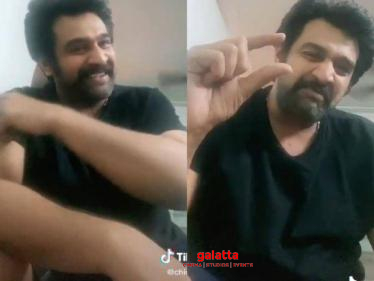 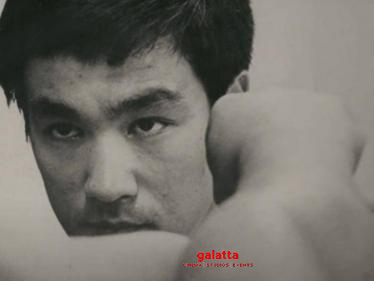 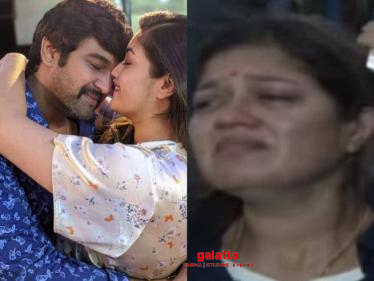