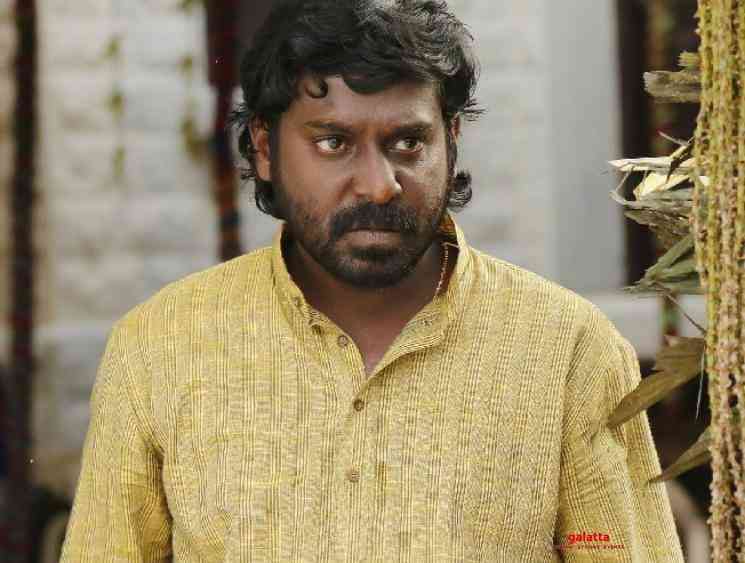 Actor Vijay Vasanth is known for his memorable role as Gopi in Venkat Prabhu’s directorial Chennai 600028 (1 & 2). He also made an impact in the Samuthirakani directed action drama, Naadodigal, that starred Sasikumar in the lead role. However, it has been quite a long time since we saw Vijay Vasanth on the big screen and his last release was Velaikkaran (2017), starring Sivakarthikeyan. After a long gap of more than 2 years, there is a new update from the actor about his next film. Yes, Vijay took to his Twitter space to announce that the motion poster of his next film, titled My Dear Lisa, will be released on the Pongal day.

The film was officially launched three years back, in 2016, but didn’t get completed as per plans due to various reasons. In this recent announcement tweet, Vijay revealed that he got injured during the filming of My Dear Lisa and added that he broke his leg. Well, this was reported by medias during the time of the accident, but one is not sure how many would remember it. It might even sound as a new information for the Tamil cinema audience.

After a long wait and struggle, it looks like My Dear Lisa is finally gearing up for its theatrical release. Produced by Ramesh Reddy’s Srinidhi Films, this horror thriller is directed by Ranjan Krishnadevan and has music scored by Udhayakumar. As for the other technicians, My Dear Lisa has cinematography by Saajan PJ and editing by Karthik Ram. Get set to witness the motion poster of My Dear Lisa from this Pongal.

While shooting for this #movie i met with an accident & broke my leg, after all the struggle this pongal we are launching the motion poster of #MyDearLisa ,looking forward for all your support and wishes 🙏🏻 pic.twitter.com/uJpKiwLB4I