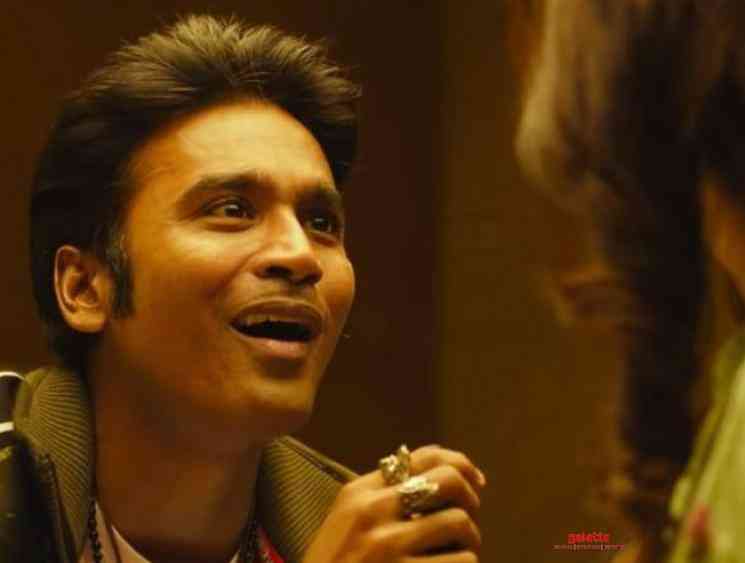 Dhanush's first film of 2020, Pattas, initially planned for a worldwide release on January 16 was preponed by a single day and had been announced yesterday to be hitting screens on January 15 instead. Coming out as a grand Pongal treat, the mass action entertainer directed by RS Durai Senthilkumar will see the National Award-winning actor in dual roles for the second time in his career after the 2016 hit, Kodi, and this time as father and son.

With the Censor Board giving a 'U' certificate for Pattas, promotions are being carried out in an active manner with reputed production banner, Sathya Jyothi Films, now releasing a promo for the smash hit 'Jigidi Killaadi' song featured on Dhanush and actress Mehreen Pirzaada. Pattas has chart-buster songs in its album composed by the Vivek-Mervin duo with 'Jigidi Killaadi' sung by Anirudh Ravichander to the lyrics penned by Vivek turning out to be a rage among youngsters.

There are massive expectations surrounding the film especially after the Pattas trailer released a few days back and gave us the first visuals of Dhanush in his dual role avatars. Apart from Dhanush and Mehreen Pirzaada, Pattas also includes Sneha with Naveen Chandra playing the role of the antagonist followed by Nasser and Munishkanth in major supporting roles.

Watch the 'Jigidi Killaadi' video song promo from Pattas below: