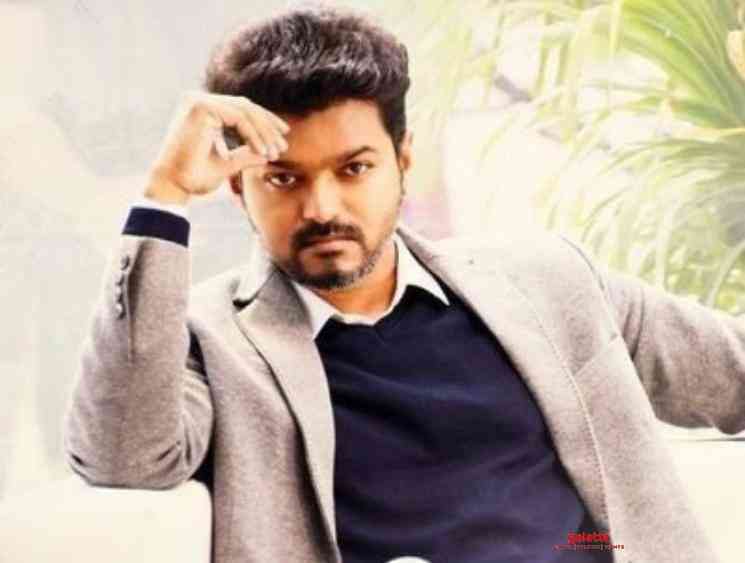 'Thalapathy' Vijay's upcoming film, Master, being directed by Lokesh Kanagaraj, is progressing at a steady pace in light of its worldwide theatrical summer release in April. There have also been speculations doing the rounds on social media regarding Vijay's next film, tentatively being called as Thalapathy 65, and its director with several popular names floating around among whom are Vetrimaaran, Shankar, H. Vinoth, Karthick Naren, Arunraja Kamaraj, Magizh Thirumeni, Mohan Raja and Perarasu. In addition, a screenshot of Master co-producer, Jagadish Palanisamy's conversation saying Shankar is going to direct Thalapathy 65 with music by Anirudh Ravichander has gone viral. Jagadish, who has been a longtime associate of Vijay, has now issued a clarification on his Twitter page saying he had no such conversation and the screenshot is photo-shopped. Check out the tweet below:

Our sources had earlier today confirmed that Vijay's next film after Master, tentatively being called as Thalapathy 65, will indeed be produced by Sun Pictures banner after the reputed production banner had previously bankrolled the superstar's Sarkar, last year. As for Master, the film being billed to be an action thriller and also starring Vijay Sethupathi is at present being shot in Chennai under Vijay's close relative, Xavier Britto's XB Film Creators banner and featuring music by Anirudh Ravichander.