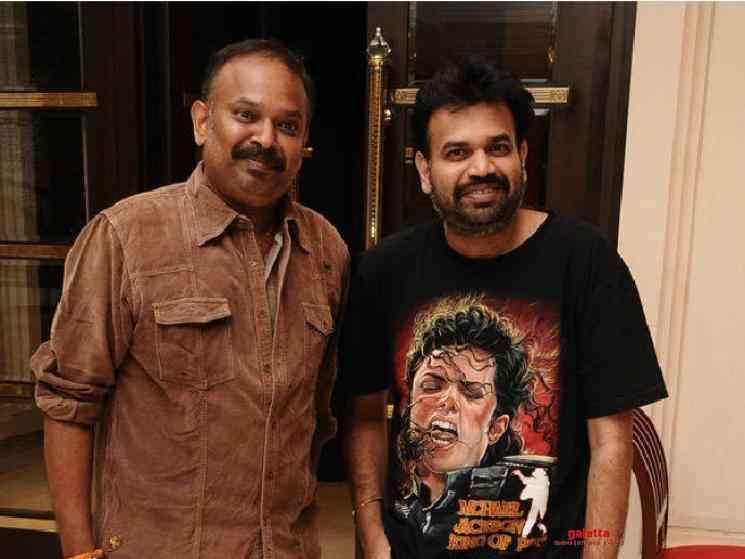 Director Venkat Prabhu is known for his entertainers on screen! His very first directorial venture Chennai 600028, turned out to become a massive hit among the youth and is still celebrated by many! One of the chartbuster songs from this movie - 'Saroja Saman Nikalo' is a party favourite, even thirteen years after the movie's release! A tweet by Venkat Prabhu's brother Premgi Amaren, who also acted in Chennai 600028, has revealed the inspiration behind the song! There is a scene in director Shankar's cult hit Mudhalvan, which has Action King Arjun raiding a Housing Board complex and a North Indian is seen telling his daughter "Sushma saman nikalo"! Premgi put up a tweet with a short video of this scene and mentioned, "It’s sushma samanikalo not Saroja samanikalo (sic)". 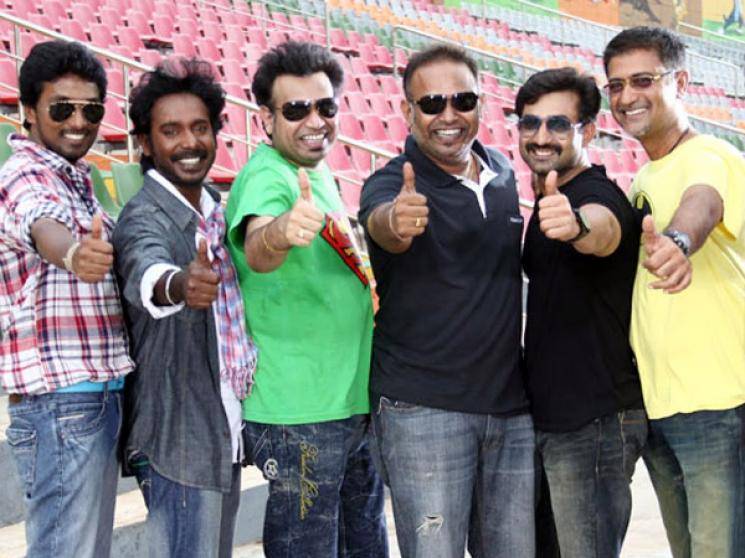 Responding to this tweet, Venkat Prabhu wrote, "Seri sushma ennaku Saroja nu appo ketruchu!! Ippo enna pandradhu!! But vidhai shankar saar pottadhu :))) (sic)". He has mentioned that he misheard Sushma as Saroja then but says irrespective of the name, the idea was sowed by director Shankar! The success of this song made Venkat Prabhu title his second directorial venture as Saroja. The original lyrics for the 'Saroja Saman Nikalo' song were penned by Gangai Amaren and had music by Yuvan Shankar Raja with Premgi & Shankar Mahadevan's vocals! Now, Venkat Prabhu has Maanaadu with STR & Kalyani Priyadarshan in the works but it has been stalled due to the shoot being suspended due to the COVID-19 Corona Virus Pandemic! 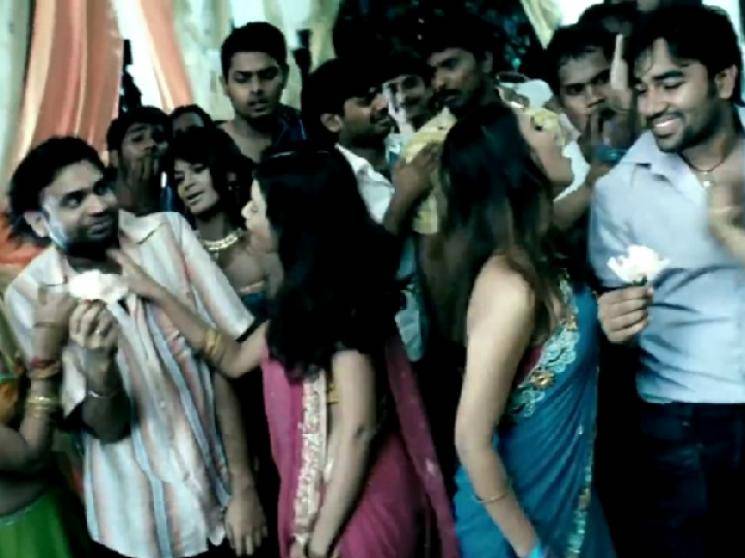 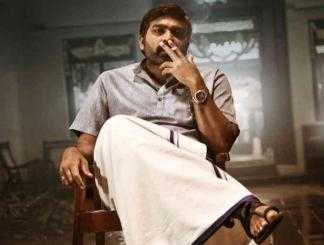 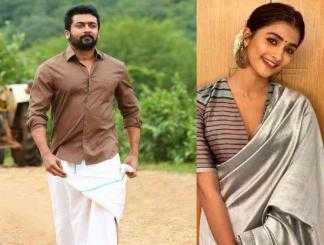 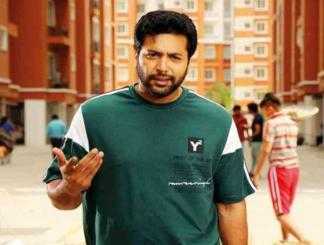 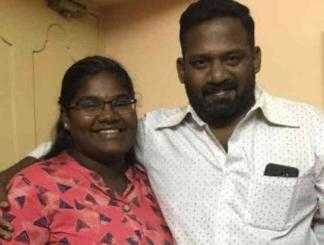 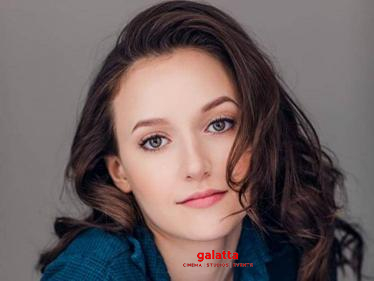 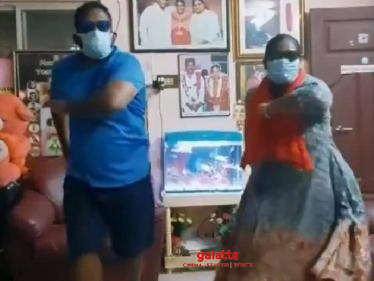 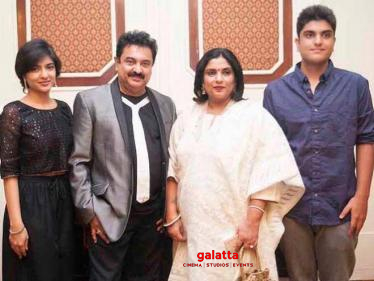 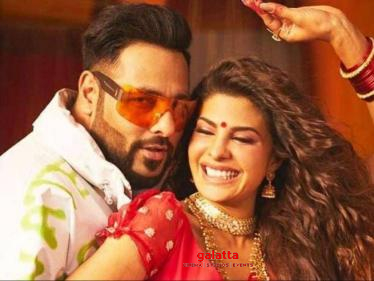