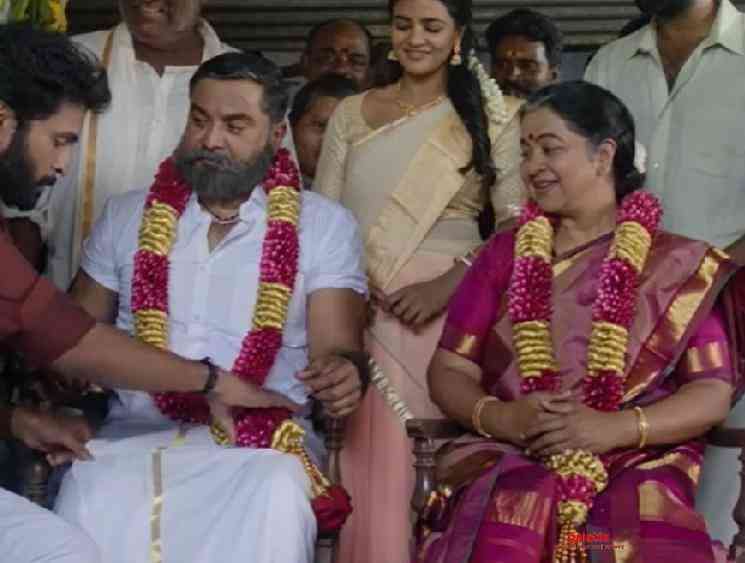 Mani Ratnam’s production venture, Vaanam Kottattum which released last month, got a fair response from the audience for its breezy and feel-good treatment. This family drama featured an ensemble star cast including Sarath Kumar, Radikaa Sarathkumar, Vikram Prabhu, Aishwarya Rajesh, Madonna Sebastian, Shanthnu Bhagyaraj, Amitash Pradhan, Balaji Sakthivel, Nandha, and others. The film was recently released on Amazon Prime and the people who missed watching it in theatres are catching it online.

The makers have now released the video of the song, ‘En Uyir Kaatre’ from the film. This soulful number is crooned by Sid Sriram who also made his debut as a composer with Vaanam Kottattum. The song has been penned by Siva Ananth. This newly released video song has been specially edited as we see a mix of different visuals.

The film has been shot by cinematographer Preetha Jayaraman and cut by Sangathamizhan. Produced by Madras Talkies and directed by Dhana, Vaanam Kottattum’s story and screenplay was penned together by Mani Ratnam and Dhana. The video song has been released on the official YouTube channel of Sony Music who owns the film’s audio rights. Check out the ‘En Uyir Kaatre’ video song from Vaanam Kottattum here: 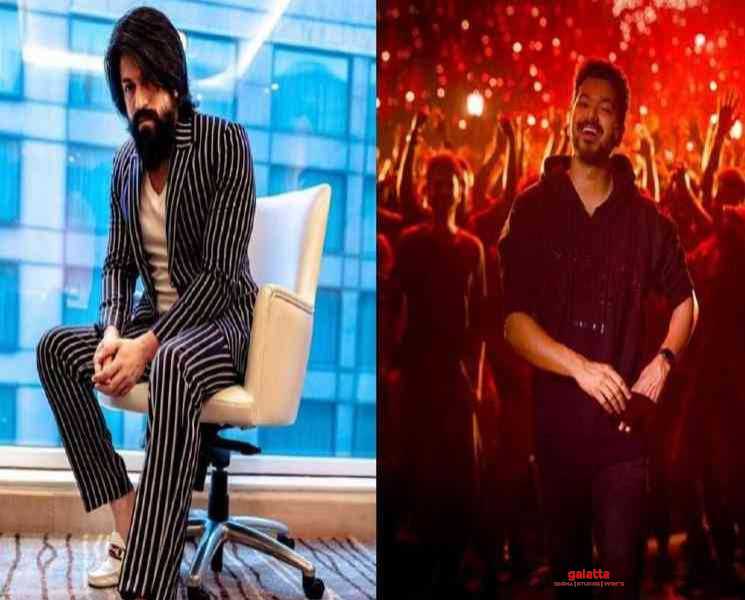 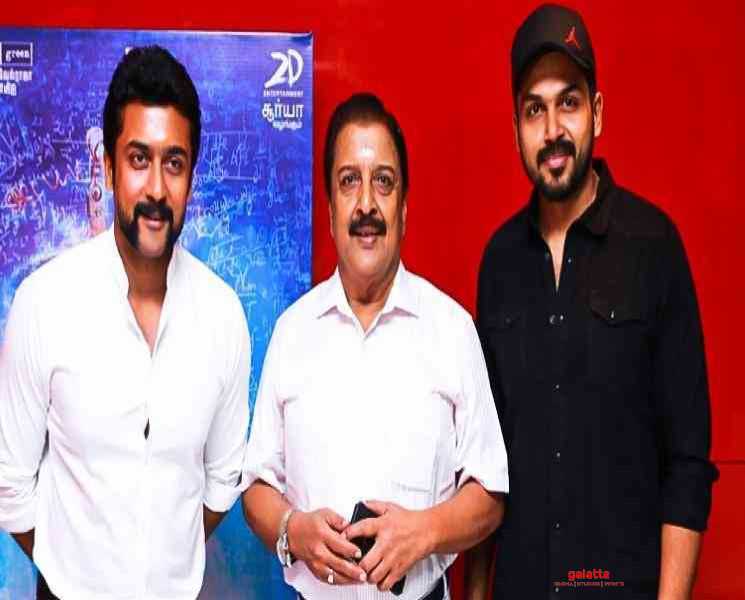 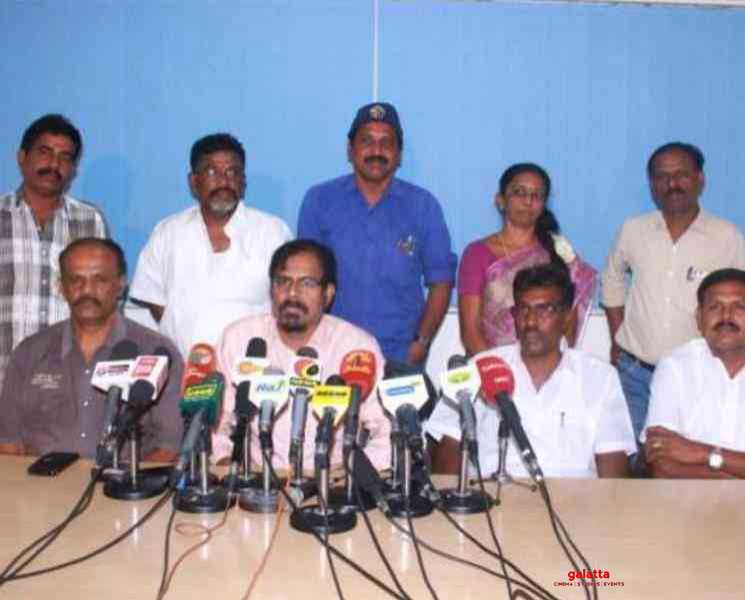 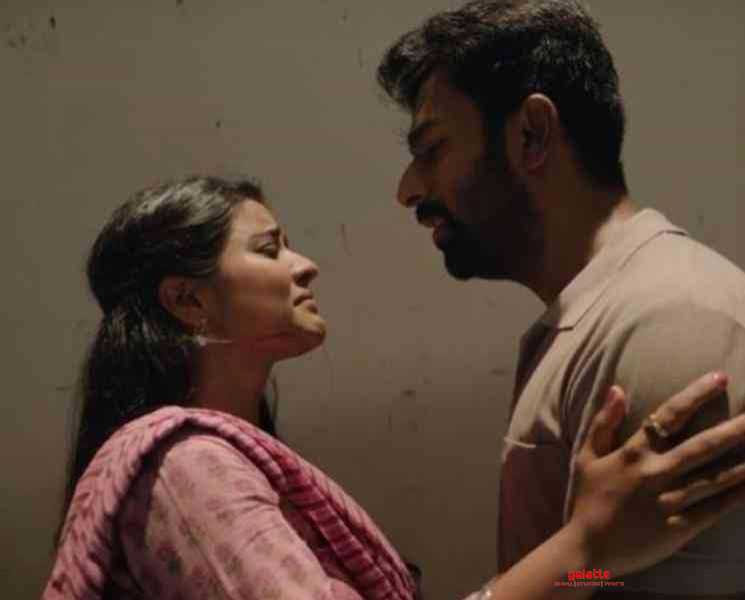 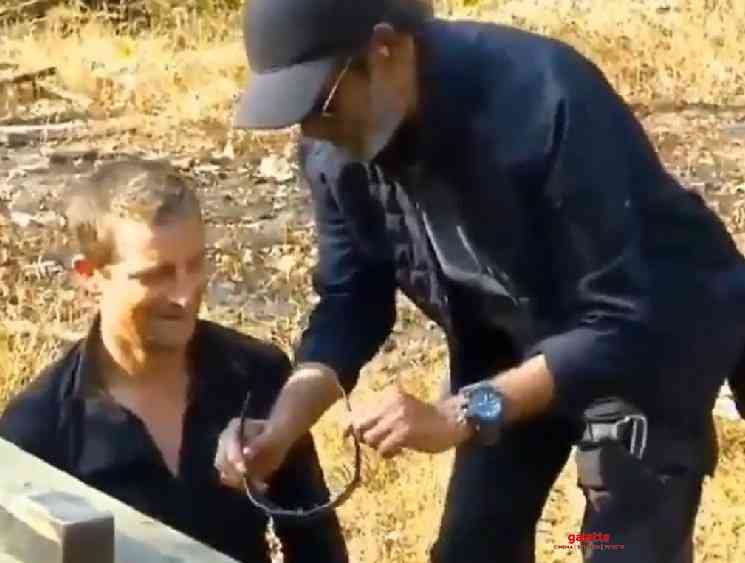 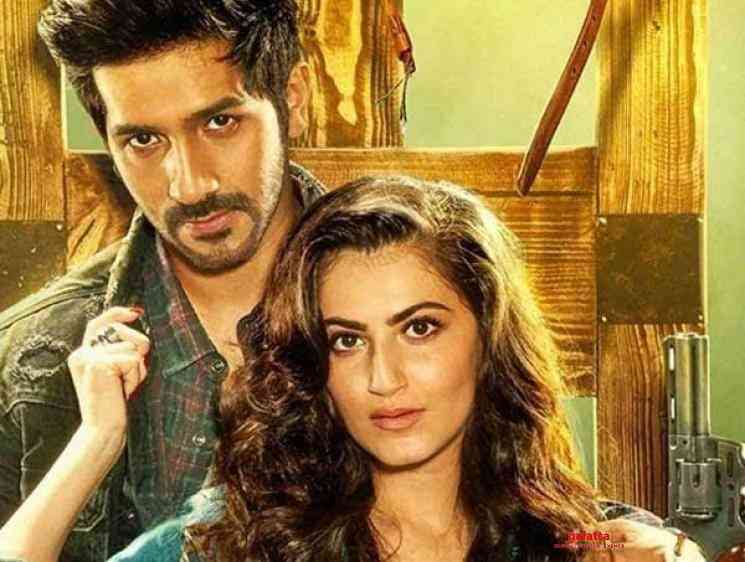 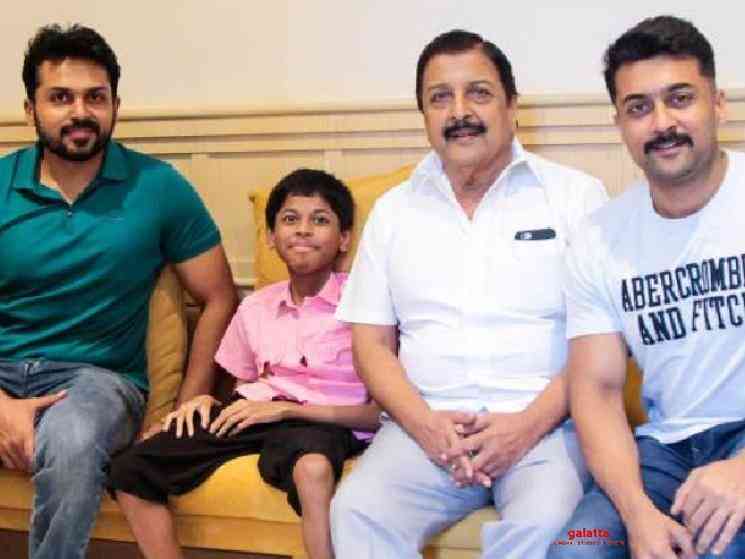 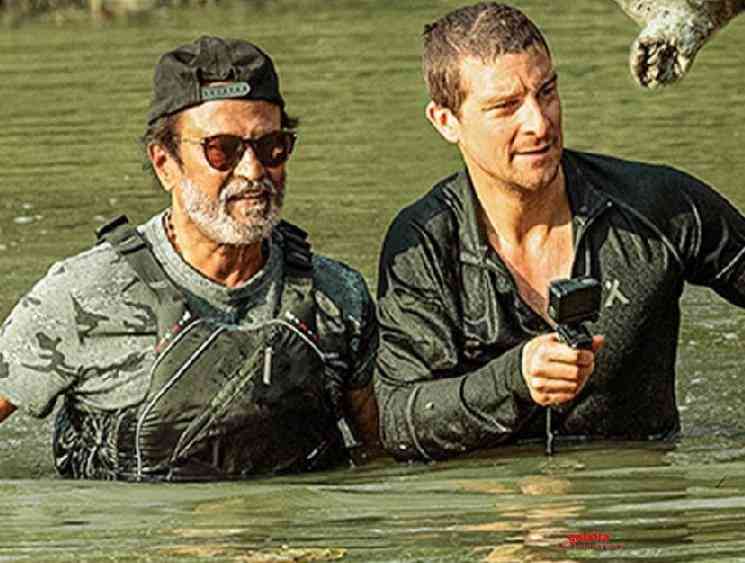