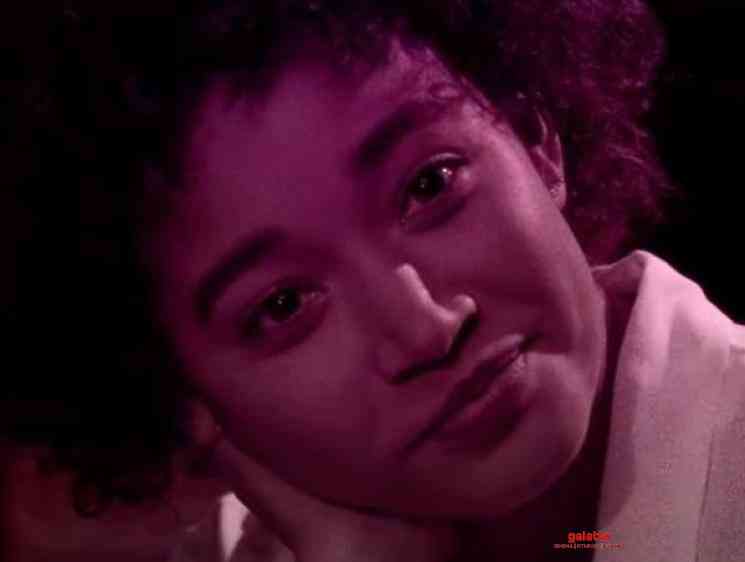 The Eddy is an upcoming musical drama television miniseries starring Andre Holland, Joanna Kulig, Amandla Stenberg, Tahar Rahim and Leila Bekhti. Directed by Damien Chazelle and written by Jack Thorne, this series has original music composed by Glen Ballard and Randy Kerber. Damien Chazelle, Jack Thorne, Alan Poul, Patrick Spence, Katie Swinden and Glen Ballard are the executive producer and the series is bankrolled under the banner of Fifty Fathoms and Atlantique Productions. The Eddy is about Elliot Udo, The owner of a Paris jazz club gets tangled up with dangerous criminals as he fights to protect his business, his band and his teenage daughter. The Eddy is available on Netflix and a new track from the album has been released online. Check out the new song from The Eddy below, 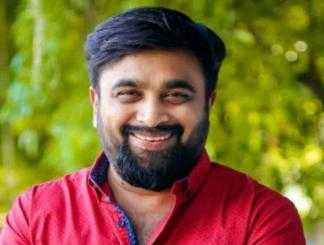 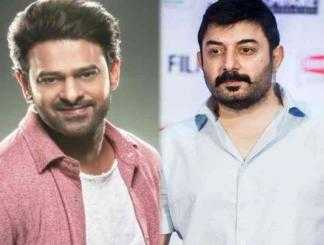 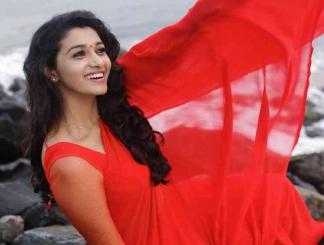 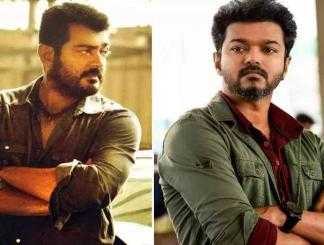 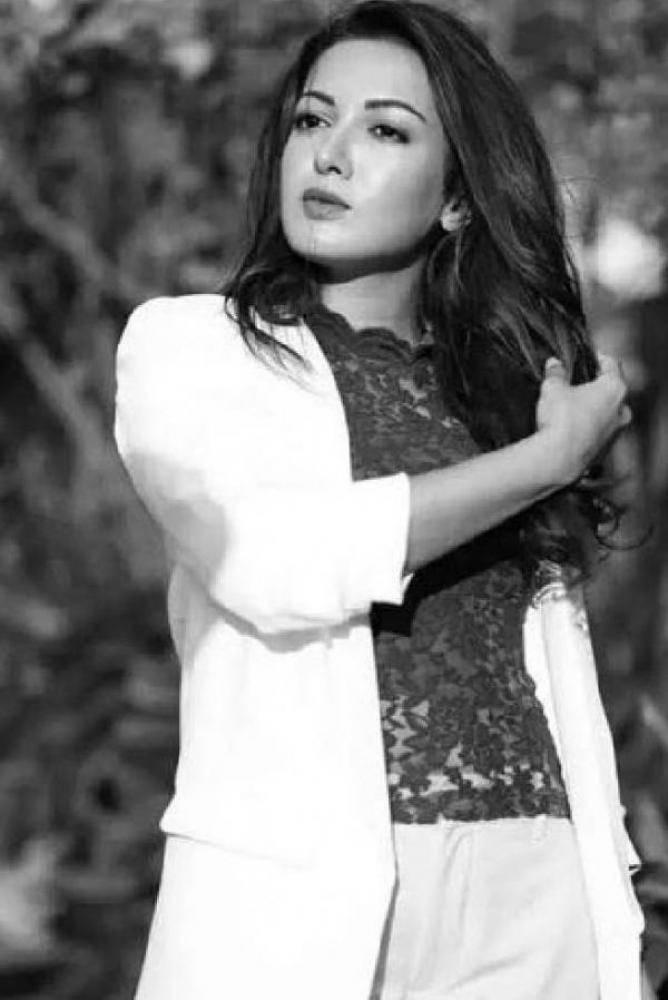 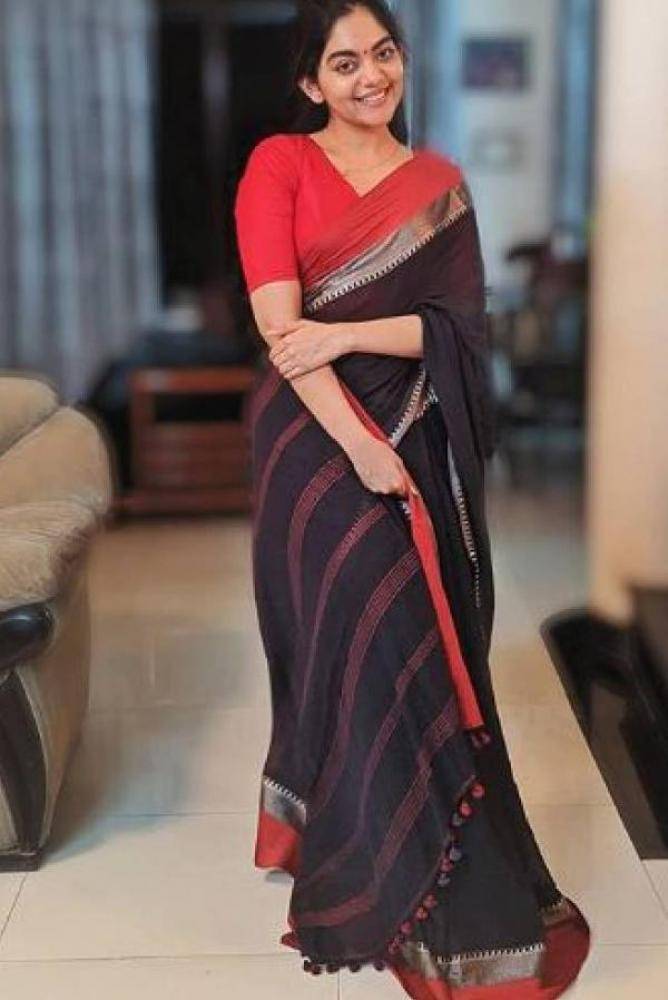 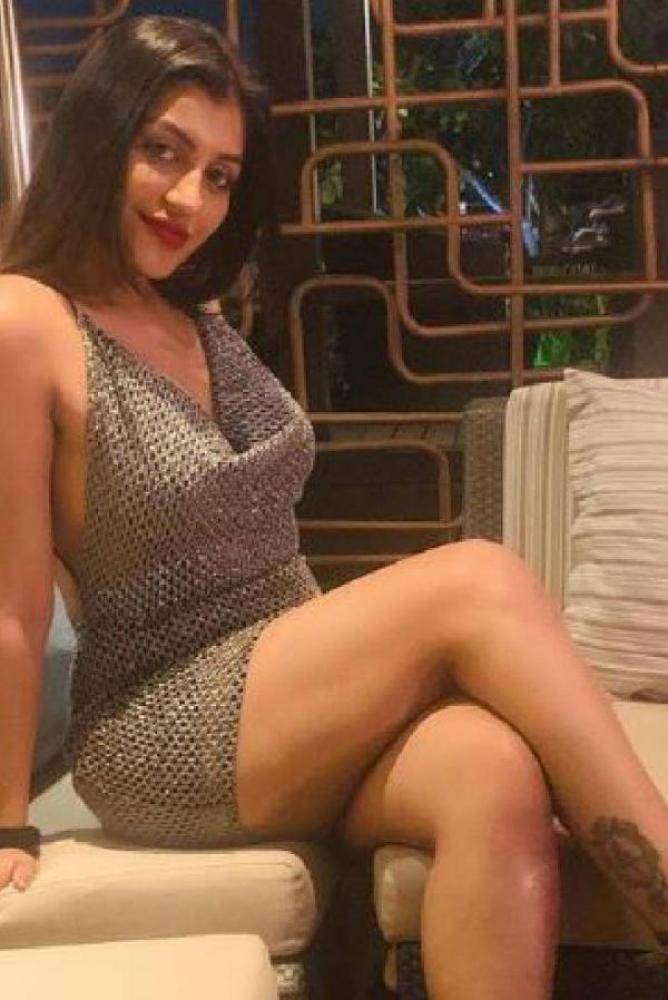 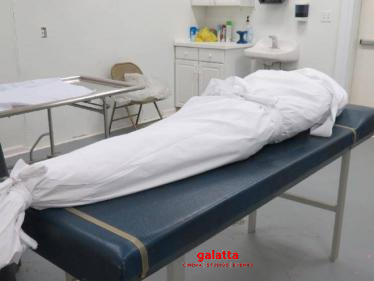 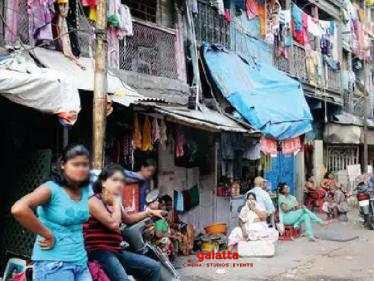 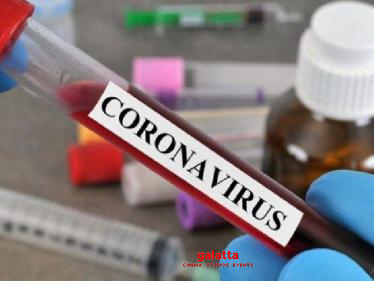 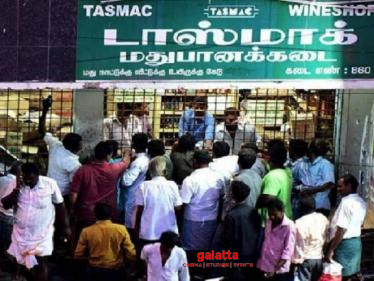