Thalapathy Vijay's Sura re-release celebrated like a festival in Kollam! 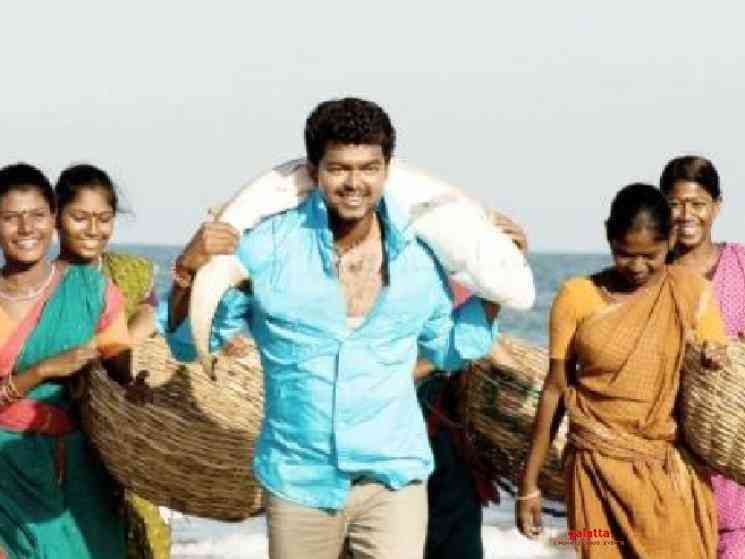 One of Kollywood's biggest stars is Thalapathy Vijay! His every movie is celebrated like a festival by his fans and they are currently basking in the happiness of the release of the Third Look from his next movie Master! However, despite not having acted in any languages other than Tamil, Vijay has a massive fan following outside of Tamil Nadu too! It is common knowledge that Vijay has a huge fan base in Kerala, where they celebrate him as one of their own stars! They had earlier, even erected a statue for Vijay! 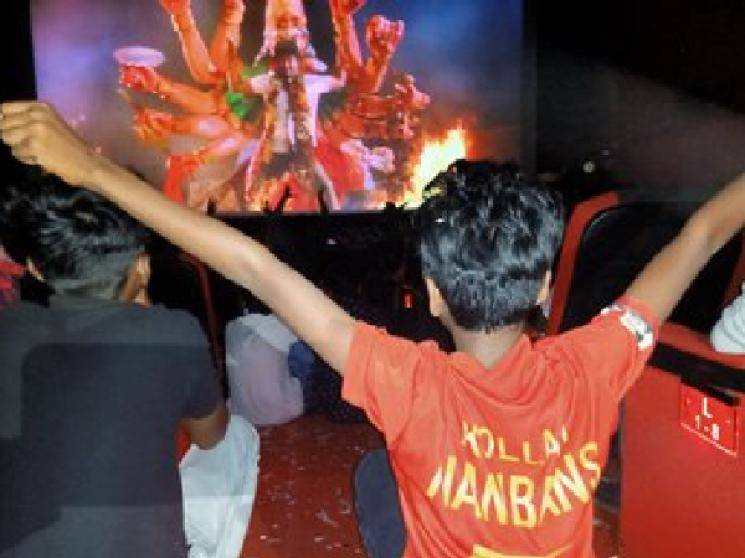 Now, fans of Vijay in Kerala have re-released his 50th movie Sura and photos & videos of their celebration at this screening have been going viral! A fan association for Vijay in Kerala, called the Kollam Nanbans, have been celebrating their favourite idol and his Sura's re-release like a festival! Though Sura was one of the very rare flops in Thalapathy's career, his Kerala fans seem least bothered about all of this and celebrated the re-release wildly! Hundreds of Vijay's fans thronged the theatre to catch this special screening! 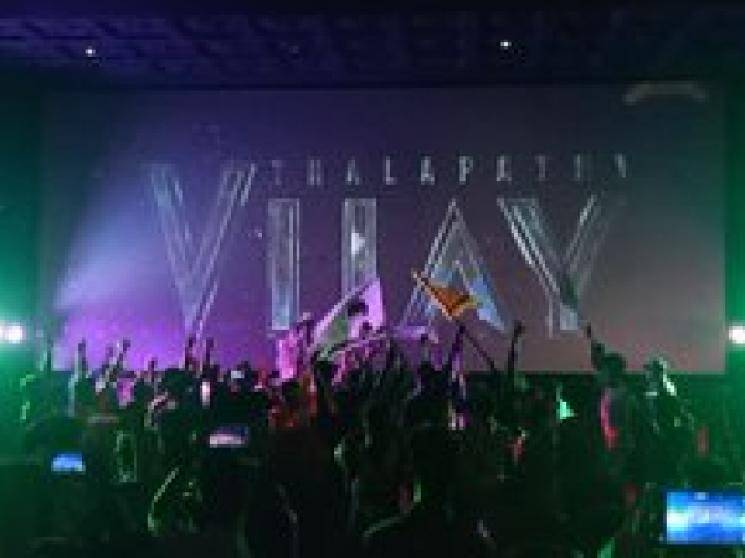 The Kollam Nanbans had earlier re-released Thalapathy's Thirupaachi last year and celebrated this occasion too, grandly! Sura, directed by SP Rajkumar, released in 2010 and was financed by Sangili Murugan under his Murugan Cine Arts banner and was released by Sun Pictures. Tamannaah, Vadivelu and Dev Gill played important roles in this movie, which had music by Mani Sharma! A couple of songs and Vijay's comedy scenes with Vadivelu were very well received by the audiences! 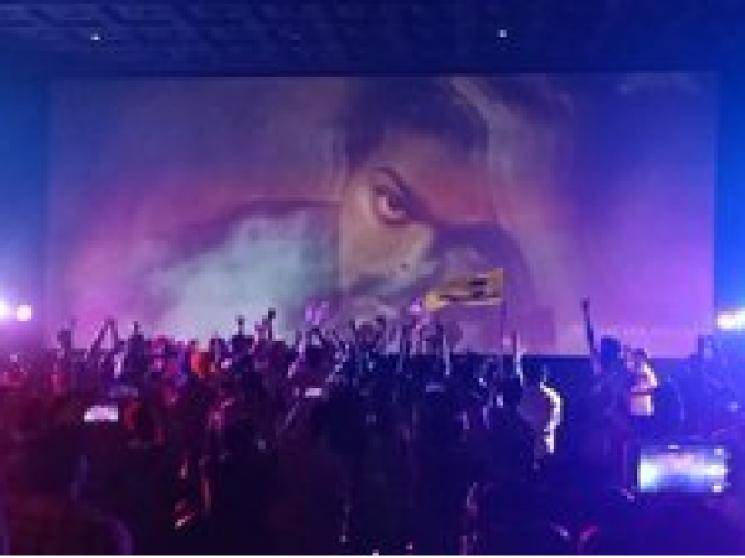