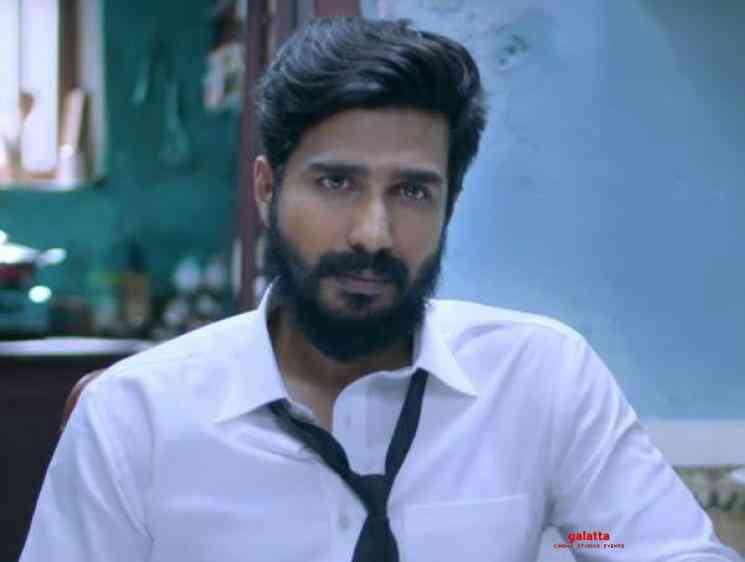 Kollywood star Vishnu Vishal has been on a break after getting injured while filming for his movie Kaadan and the actor was bedridden for around two-and-a-half months. The incident was a major setback for Vishnu as no films of him managed to come out in 2019. Vishnu turned things around and surprised everyone with his ultimate transformation sporting a six-pack physique. In a viral post, Vishnu revealed that the transformation is not for any movie and it was more of an internal thing to battle depression, alcoholism and more. Vishnu is now stronger then ever and the star is also looking to make a grand comeback on the big screens as well.

Vishnu Vishal has pinned his hopes in his upcoming action thriller film titled FIR written and director Manu Anand. The movie has a star-studded cast that includes popular director Gautham Vasudev Menon, Manjima Mohan, Raiza Wilson, Bigil fame Reba Monica John and Gaurav Narayanan playing important roles. FIR is bankrolled by Vishnu Vishal himself under his own banner VV Studioz and the film has music scored by Ashwath. Arul Vincent has handled the camera, Prasanna GK is in charge of the editing and the stunts are choreographed by Stunt Silva. FIR is touted to hit the theatres this summer and the team has now released the teaser of the film.

From the teaser, Vishnu plays Abu Bakker Abdulla, a Muslim youth who becomes Indian's most wanted by the cops and Gautham Menon plays the cop who is on the hunt for him. FIR seems to be handling a very sensitive storyline which can be a crowd puller. Watch the intriguing teaser of FIR in the given link below,