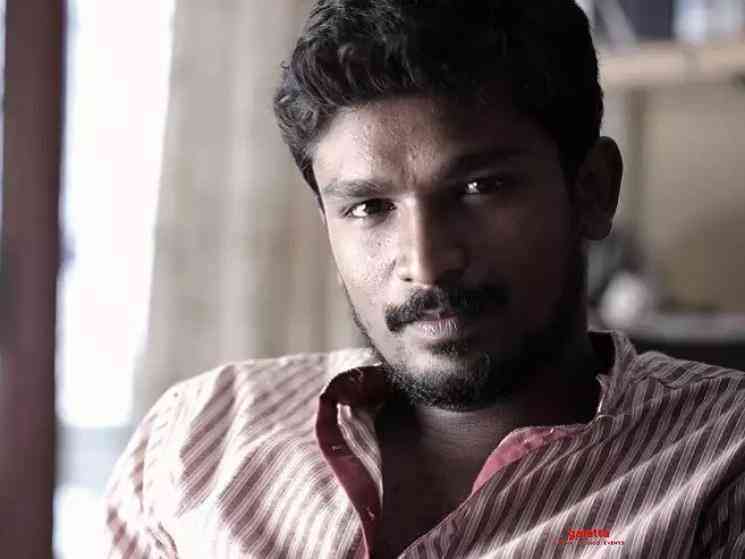 One of the movies which is making all the right noises right from the time it was announced, is Thalapathy Vijay's Master. This movie, directed by Lokesh Kanagaraj, is being bankrolled by Xavier Britto, under his XB Film Creators banner. Rockstar Anirudh is scoring the music for this movie, which also has Vijay Sethupathi in an important role! The third look poster of this movie, which had both Thalapathy and Makkal Selvan in it, was launched by the team, just a little while back and is already going viral on the internet! Meanwhile, director Rathna Kumar who is a part of Master as an Additional Screenplay Writer, has put up a video meme on his social media page! 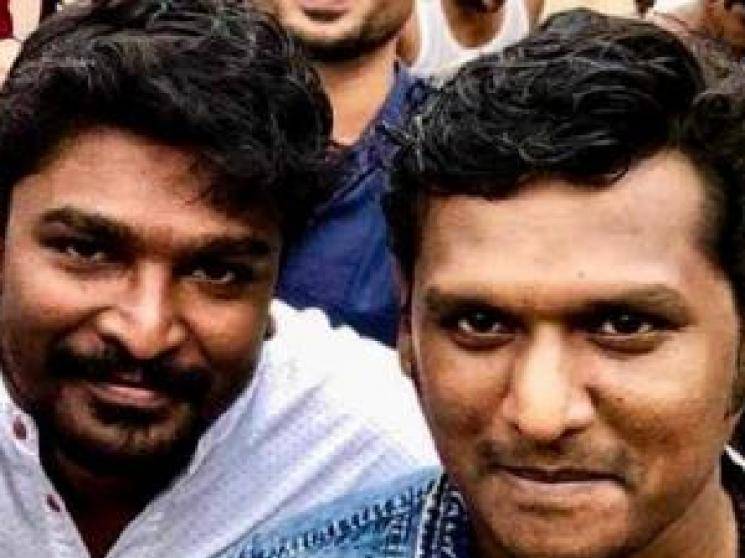 Rathna Kumar is very active on Twitter and recently, he put up a video meme trolling people who were asking him for updates on Master! The meme is a small video clip of STR from one of his Press Meets. In the video, STR is just seen nodding to different people and giving them the "thumbs up", withot actually telling anything. Rathna Kumar mentioned that people were messaging him and flattering by telling that they were eagerly waiting for his next, before actually asking for updates on Master. He mentioned that his reaction to such people would be like STR's in the video! 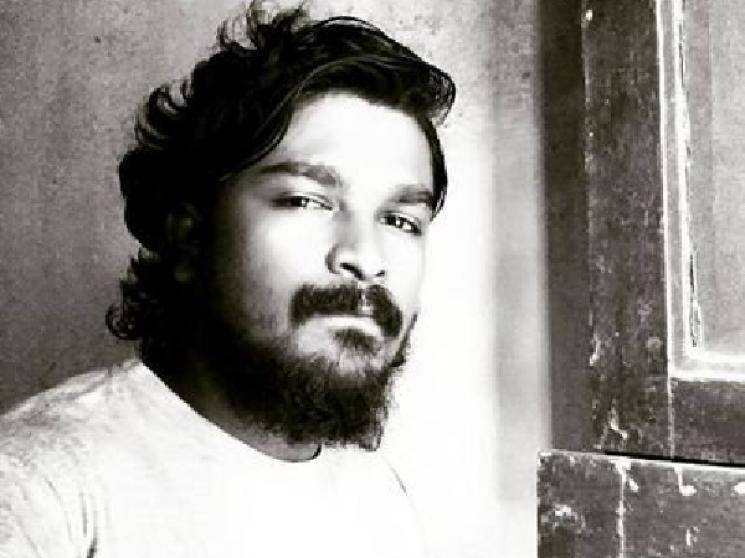 Rathna Kumar has earlier directed two successful movies in Meyaadha Maan and the highly controversial Amala Paul starrer Aadai. Ever since he revealed that he is also a part of Master, he has been bombarded with requests, asking for updates on this Thalapathy starrer! Recently, Rathna Kumar revealed that based on popular demand, he had released the screenplay of his movie Meyaadha Maan, as a book! This book was launched at the recent Book Fair, in Chennai! 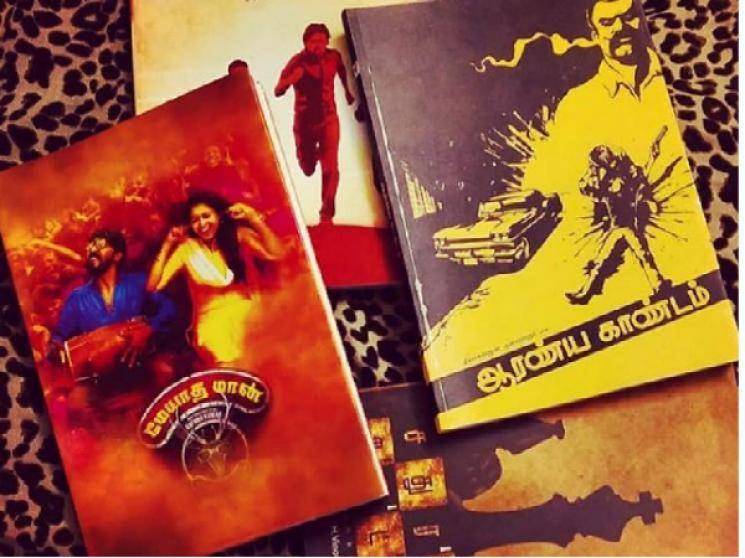