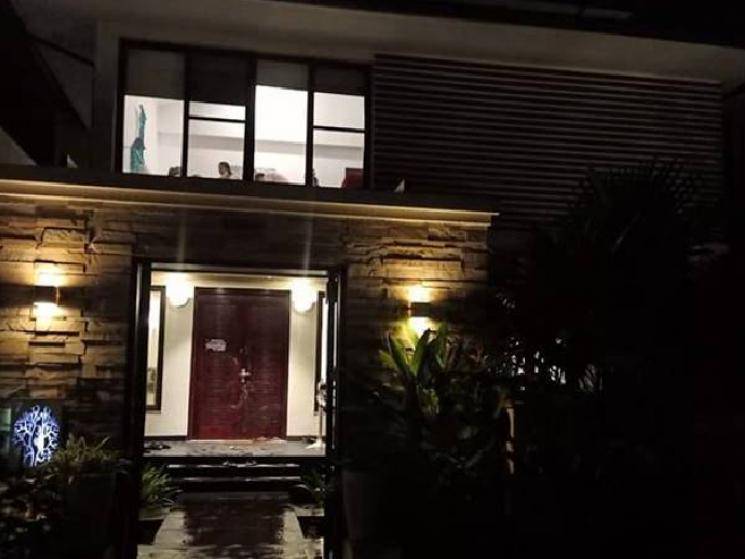 With the outbreak of the COVID-19 Novel Corona Virus Pandemic, everyday lives of almost all people has changed! Youngsters who used to party regularly have not been able to do so, for nearly 7 months now, as the pubs and bars have not been allowed to open yet! Goa, India's party and vacation town has been hit badly by the COVID as all tourism had been suspended till recently! It is only for the past couple of days that Goa has allowed resumption of tourism but still there are very few tourists coming into the state as modes of transportation have not been normalised yet. However, despite all these restrictions, there are reports of underground rave parties happening in Goa!

Yesterday (Saturday), the Goa Police raided one such underground rave party and arrested over 23 people, including 3 foreigners. The raid happened in the North Goa district of Vagator and the Crime Branch seized narcotics and illegal drugs worth Rs. 9 Lakhs, from the raid! Police are said to have gotten a tip-off about a rave party happening at a villa in Vagator Village, under the Anjuna Police Station limits. They are said to have raided the place and recovered a variety of drugs, including cocaine, ecstasy, MDME and Charas, in sizeable quantities! The arrested include 2 Russian women and a Czech woman and an Indian man who organized the party was also booked under the Narcotic Drugs and Psychotropic Substances (NDPS) Act.

The remaining 19 people at the party, who were mostly domestic tourists who had come to Goa for vacation, were arrested for violating social distancing norms. Mukesh Kumar Meena - the Goa Director General of Police, posted a tweet saying "Zero tolerance to #Drugs and Ensuring Public Safety #goapolice Crime Branch busted a late night party in Anjuna. 23 persons including 3 foreigners were arrested and narcotic drugs worth over Rs 9 lac were seized." An MLA from Siolim constituency has claimed that regular rave parties are happening across the coastal belt in full swing and that the Police are also looking the other way, as they are being bribed! This is not the first such instance in Goa, as recently a secret party in Arpora ended in severe violence and the Police rushed to the scene to sort things out! 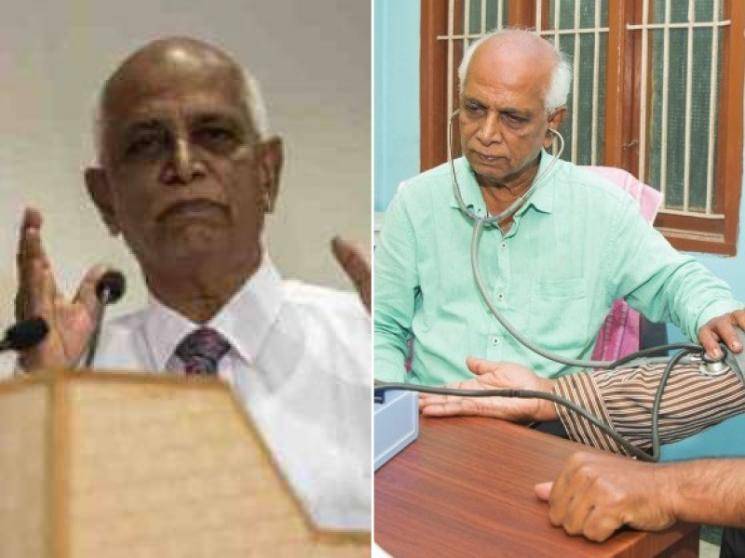 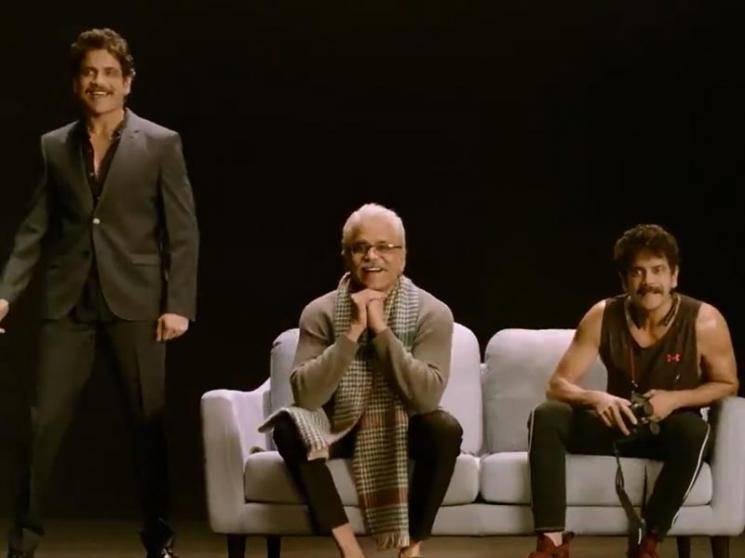 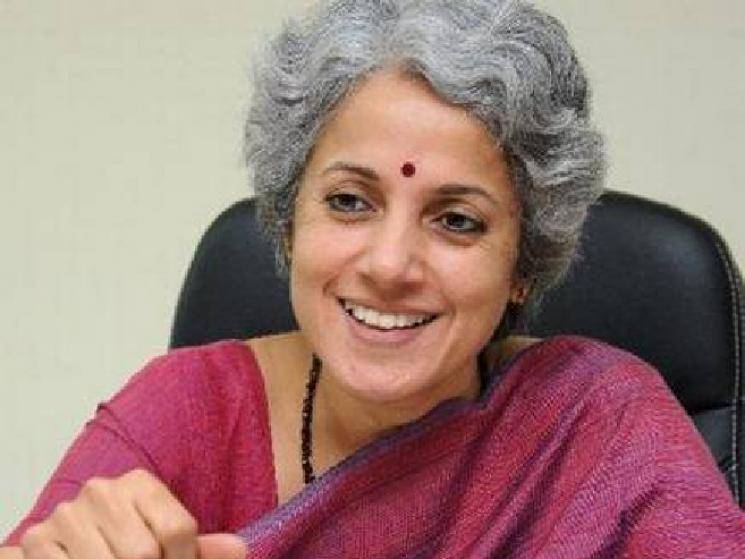 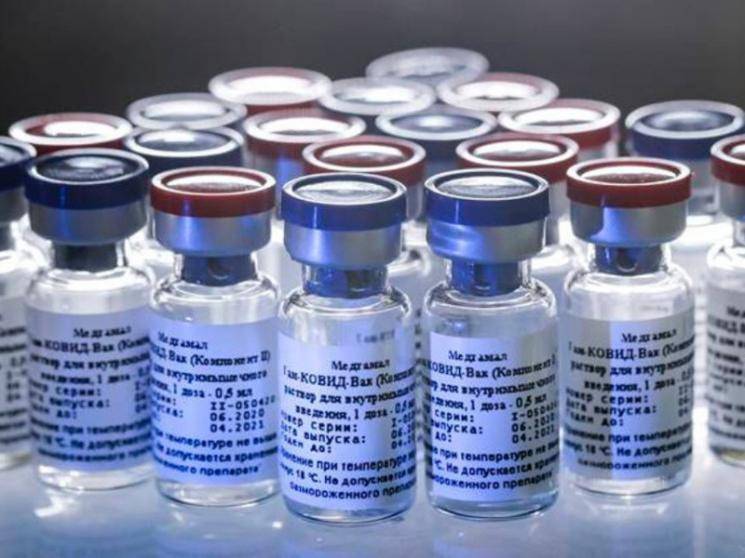 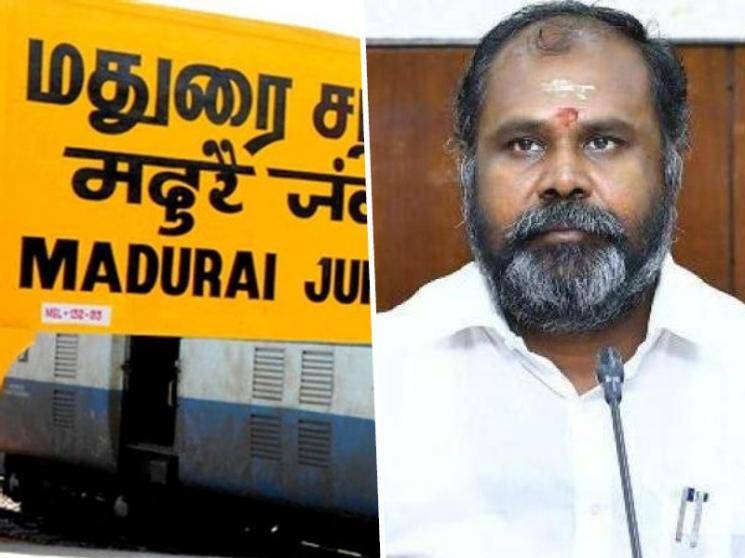 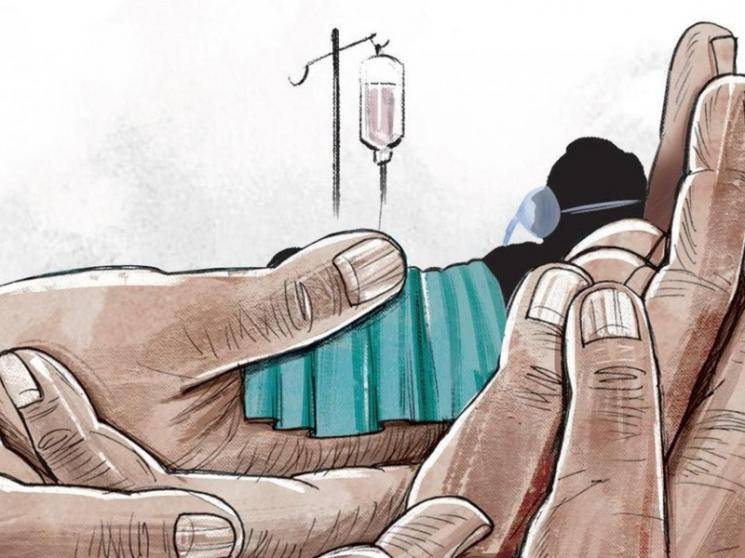 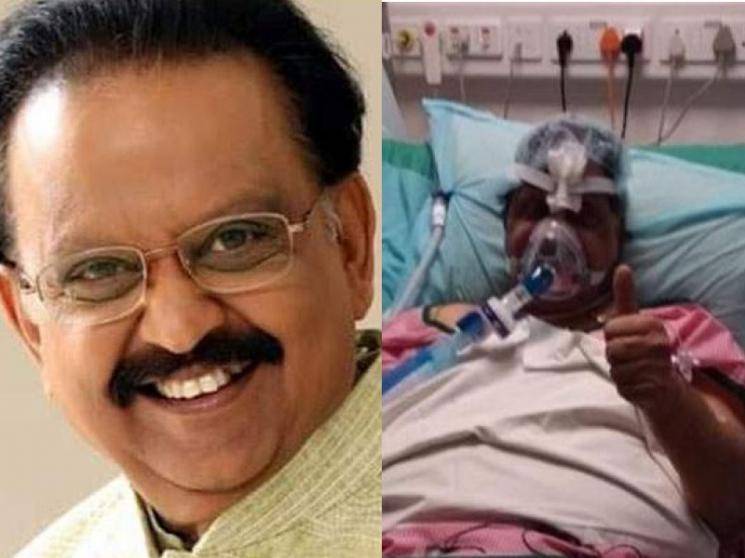 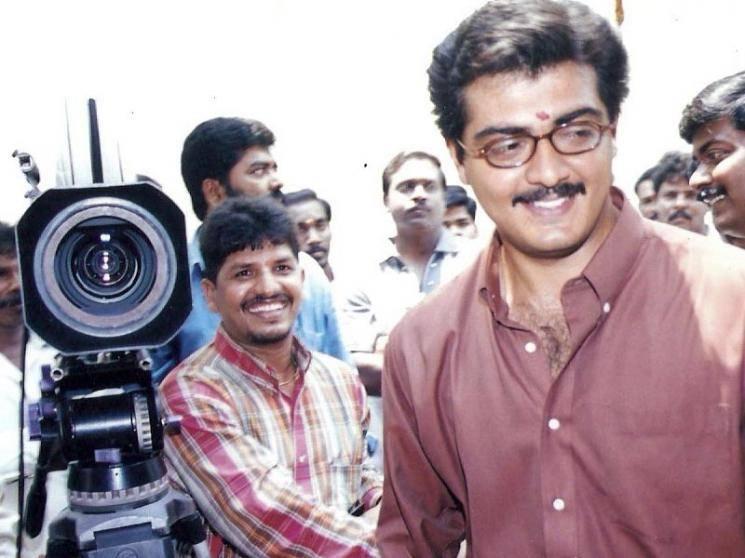 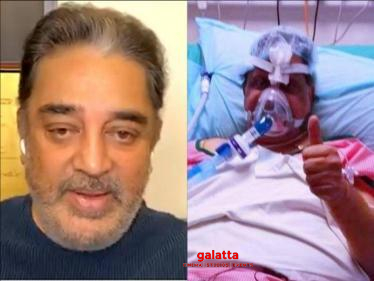 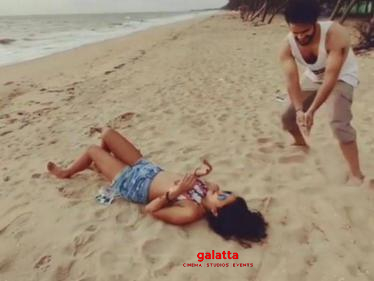 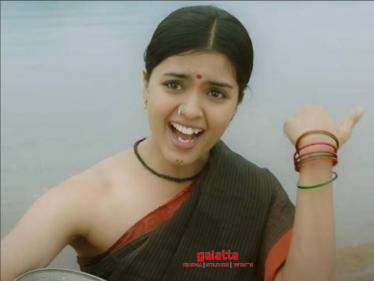 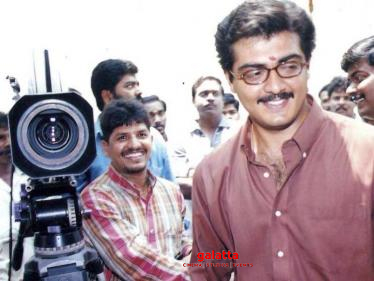 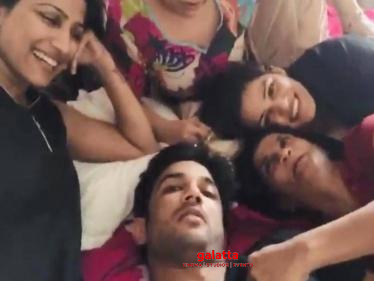