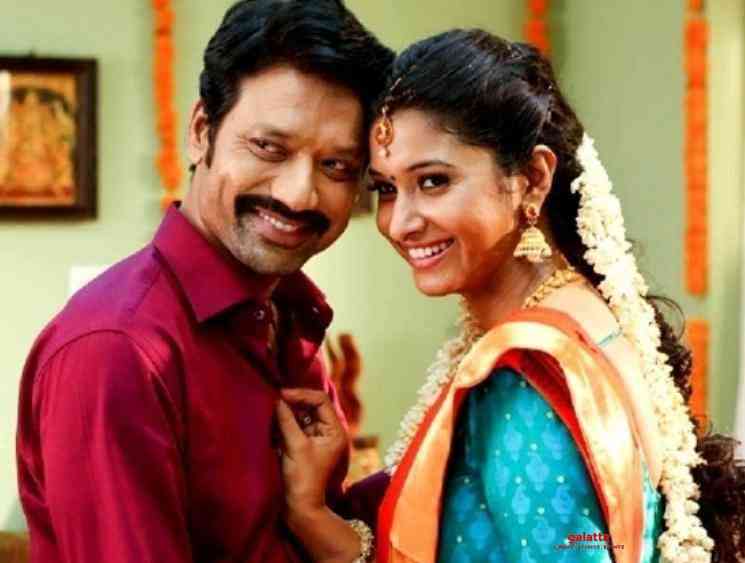 Director SJ Suryah made a commendable comeback as an actor in 2016 starting with his power-packed performance in the critically-acclaimed Karthik Subbaraj directorial, Iraivi. The hit director turned actor has since then gone on to deliver praiseworthy performances in films like Spyder, Mersal and last year's Monster, which saw him appear in a solo lead hero role after a long time. Post the success of Monster, SJ Suryah had announced his next film, Bommai, under reputed director Radha Mohan and once again opposite Priya Bhavani Shankar. That said, SJ Suryah has now revealed on Twitter that filming on Bommai has reached its final stages with the climax portions currently being shot, which includes an action sequence under stunt choreographer Kanal Kannan's supervision. Check out the Bommai shooting spot pictures below:

Apart from SJ Suryah and Priya Bhavani Shankar, director Radha Mohan's Bommai also includes actress Chandini Tamilarasan in a vital supporting role with music being composed by Yuvan Shankar Raja. Being planned for a theatrical release in the next few months, Bommai is touted to be a romantic thriller and is being produced by the Angel Studious MH LLP banner with Richard M. Nathan handling cinematography and Kathirr taking care of editing.