Simbu Maanaadu shooting date to be revealed on Pongal 2020

Simbu's Maanaadu shooting date to be revealed on Pongal day! 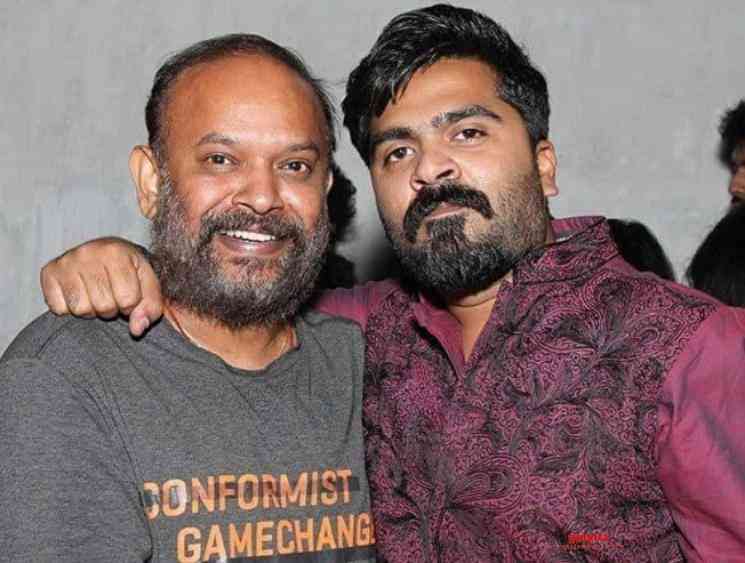 Announced in mid-2018 by producer Suresh Kamatchi, Maanaadu with Simbu under Venkat Prabhu's direction and music by Yuvan Shankar Raja instantly created massive excitement among fans everywhere. Touted to be a mass political entertainer, the film has been in a stage of limbo for nearly a year. Suresh Kamatchi had left fans ecstatic when he revealed not long back that all issues with Simbu had been sorted and that he would join the film's shoot once he returned from his spiritual trip to Sabarimala. Now, the reputed producer has given a massive New Year's treat for STR's fans everywhere with a new update on Maanaadu saying the complete cast and crew along with the shooting date will be announced on Pongal day (January 15). Check out his tweet below:

To be made the V House Productions banner, there had been a lot of confusion among STR's fans for a long time as he had not taken part in the shooting for Maanaadu after production was announced to kick-off earlier this year; leading to a huge disappointment among the flamboyant star's fans. All eyes will now be on the Simbu, Venkat Prabhu and Yuvan Shankar Raja trio to deliver their Maanaadu to the masses, which will also include Kalyani Priyadarshan as the female lead lead and iconic Tamil director Bharathiraja in a major supporting role.