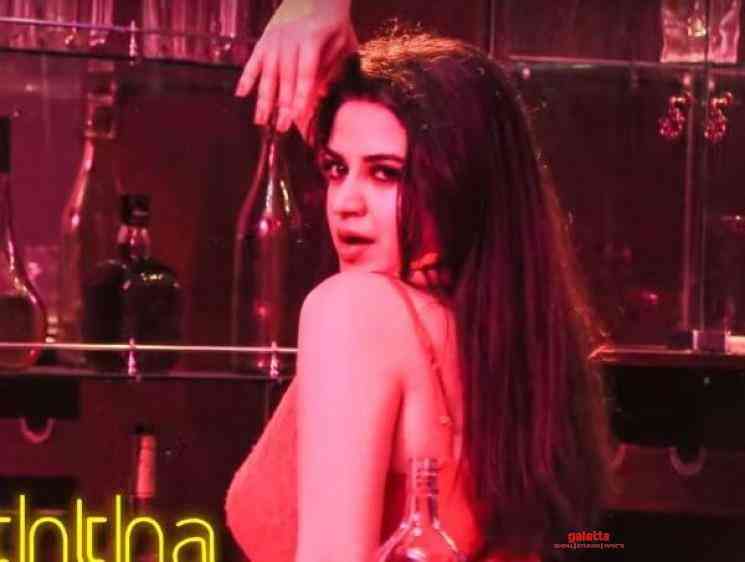 Dola, the yet to be released Tamil horror-thriller film stars 'Attu' Rishi Rithvik and Prerna Khanna in lead roles and the film bankrolled by Dr M Sham Kumar under the production company Joker's Creation is directed by Aadhi Chandran. Music for the film is composed by Anil - Mani. Cinematography is handled by Edmond, editing is done by Veera Senthil Raj, art is taken care by PL Subentar. Stunts are handled by Danger Mani and the songs are choreography by Ramesh.

Dola is expected to hit the big screens soon and the official trailer of the film was released a few days back. And now, a new song has been released online by the makers. The song titled Strawberry Lips is sung by Sameera Bharadwaj with lines written by Sham JD Prince. The groovy number composed by Anil - Mani is catchy for sure. Watch the lyric video of the song in the link below,