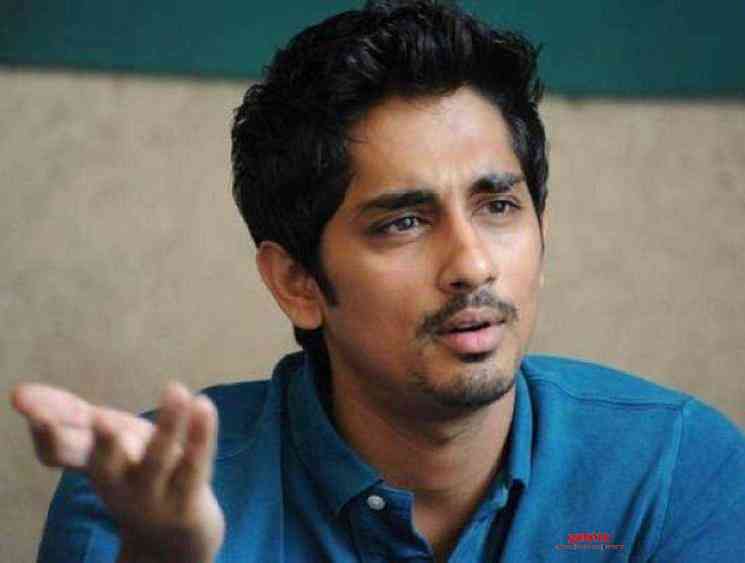 Actor Siddharth was seen in two films last year - the action drama, Sivappu Manjal Pachai, alongside G. V. Prakash Kumar and the horror action Aruvam opposite Catherine Tresa - with both ventures going to perform well at the box office. The popular actor has on numerous occasions voiced out his opinion on various national and social issues and the star has once again taken to his Twitter page to speak out against the trending hashtags that are created by fans of actors. 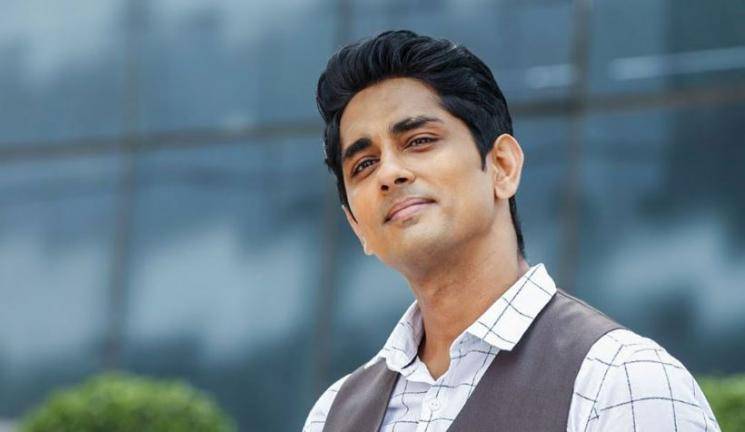 Siddharth has sarcastically despite being quite miffed introduced a new challenge called the 'Paithyam Challenge' for fans of South Indian cinema who are clashing on Twitter using hashtags like #UnrivalledTamilActors and #TeluguRealHeroes. Declaring their acts as a complete waste of the time, the star urged that youngsters should do more with their lives and their Internet data. Check out his tweet below:

What a waste of the internet! Our country really needs these youngsters to do more with their lives, and their internet data!

The #UnrivalledTamilActors and #TeluguRealHeroes hashtags are said to have begun trending after the first look posters of 'Victory' Venkatesh's 74th film, Naarappa, an official remake of the Vetri Maaran-Dhanush blockbuster, Asuran, were released earlier today leading to a clash between both Tamil and Telugu fans on social media. It was only last week when Siddharth called out on those who began trending hashtags like #FakeKaBaapAlluArjun and #FakeQueenMaheshbabu against Telugu actors, Allu Arjun and Mahesh Babu and their films, Sarileru Neekevvaru and Ala Vaikunthapurramuloo. Questioning the people behind such hashtags, he went on to label their acts as shameful.

#FakeKaBaapAlluArjun and #FakeQweenMaheshbabu are trending in #Telugu twitter. Lakhs of tweets. God save our cinema. What's wrong with these people? Shameful.

On the professional front, Siddharth will next be seen in action comedy film, Shaitan Ka Baccha, followed by Takkar and yet another venture with the same team and, the biggie, Indian 2, which has Kamal Haasan, Kajal Aggarwal, Priya Bhavani Shankar, Rakul Preet Singh, Vivekh, Samuthirakani, Bobby Simha among others in starring roles.