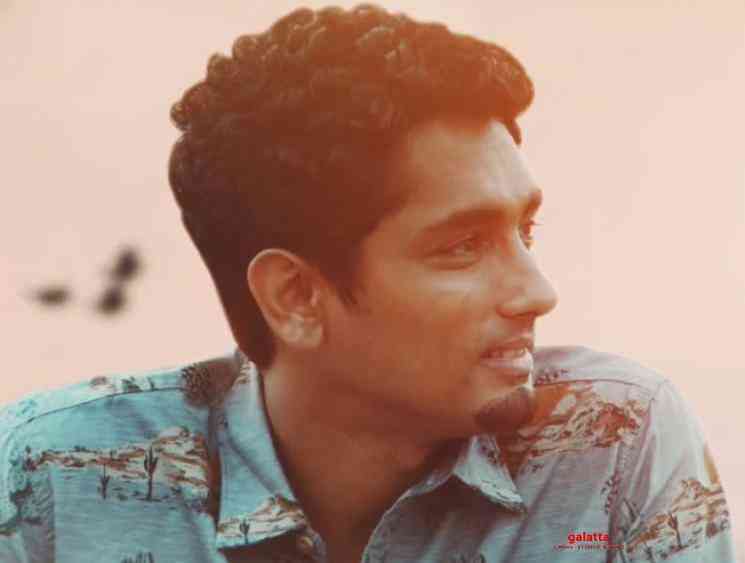 Siddharth is all set and geared up for the release of his next film, titled Takkar, which is directed by Karthik G Krish of Kappal fame. This stylish action entertainer features Divyansha Kaushik as the female lead and Abhimanyu Singh as the antagonist. Yogi Babu and RJ Vigneshkanth form the supporting cast and interestingly, the Comali comedian will be seen in dual roles for the first time, through Takkar. Following the positive response given to the film’s first look poster and motion poster, the makers have released the first single which is called ‘Rainbow Thiralil’.

This super energetic number is crooned by the sensational STR along with the powerful Andrea Jeremiah. The star duo have elevated the energy of the song to another level with their vibrant vocal support. The fans are sure to love this song and we can expect this number to top the charts in the coming days. This song has been composed by Nivas K Prasanna while the lyrics has been penned by Arivarasan.

The song has been released on the official YouTube channel of Think Music who owns the film’s audio rights. Produced by Sudhan Sundaram and Jayaram under the banner of Passion Studios, Takkar is tentatively scheduled to release in February 2020. Check out the ‘Rainbow Thiralil’ song from Takkar here (below the images):