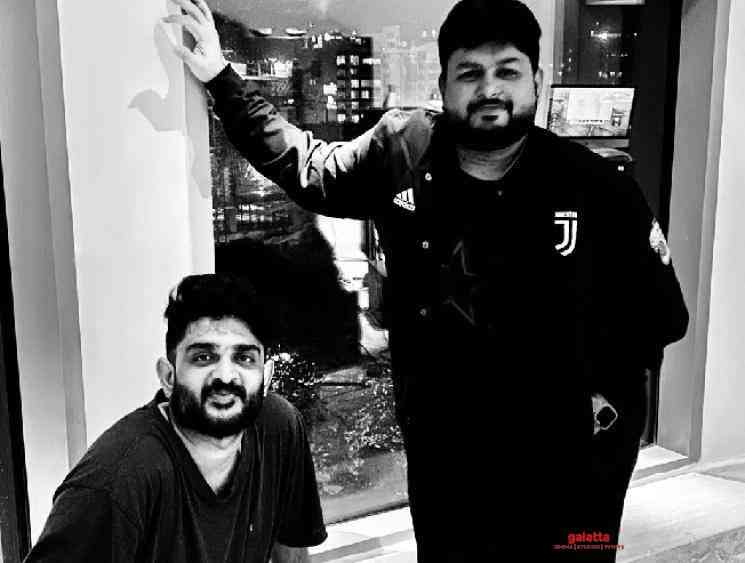 It is a known fact that Amitabh Bachchan - Taapsee starrer Pink (remade in Tamil as Nerkonda Paarvai with Ajith) is being remade in Telugu with Power Star Pawan Kalyan. This courtroom drama is directed by Venu Sriram of Middle Class Abbayi (M.C.A.) fame and has music scored by Thaman S, who is fresh from the blockbuster success of Ala Vaikunthapurramuloo’s songs. A new update about this film has now come out and this one is sure to excite the fans and look forward to something interesting.

The latest update is that the sensational talent, Sid Sriram has crooned for one song in the film. More details about the song are awaited. Thaman took to his Twitter space to share this update and along with the update, he shared a picture that he clicked with Sid Sriram. He sounded completely positive and confident about the song and we can expect the ‘Samajavaragamana’ magic to repeat again. The three female characters will be played by Nivetha Thomas, Anjali, and Ananya Nagalla.

The film is bankrolled by Dil Raju’s Sri Venkateswara Creations. Since this film marks the comeback of Pawan Kalyan, expectations are very high and it is indeed going to be impactful when the words “No Means No” come from him. The shooting of the film, which began in the third week of January, is progressing at a brisk pace in Hyderabad. Stay tuned for more updates. For now, check out Thaman’s tweet below:

All ur guesses r 99.9% right !! @sidsriram sings for #PSPK26 !!
Hope u all like it
We have put our heart & soul for this @SVC_official
My love to #dilraju gaaru #VenuSriRam gaaru @ramjowrites !! For this song

Can’t wait for u guys to listen this !! 🔊
♥️ pic.twitter.com/BwUAlwXnJo 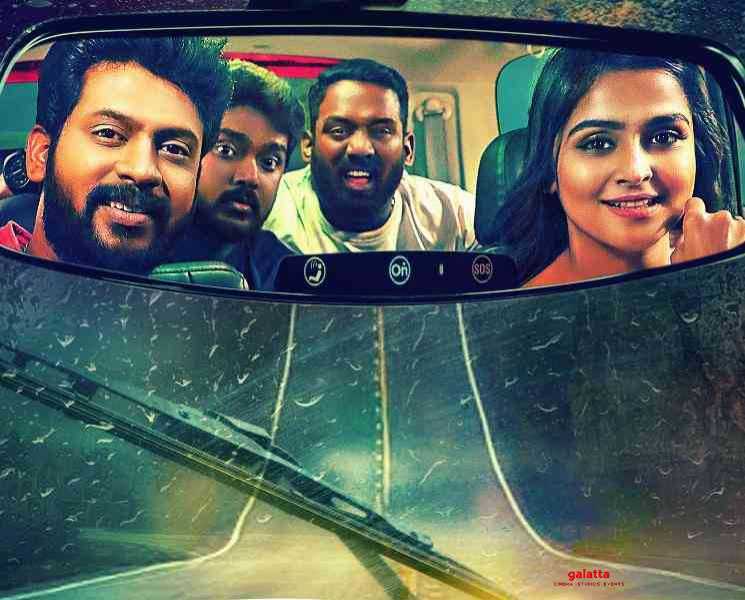 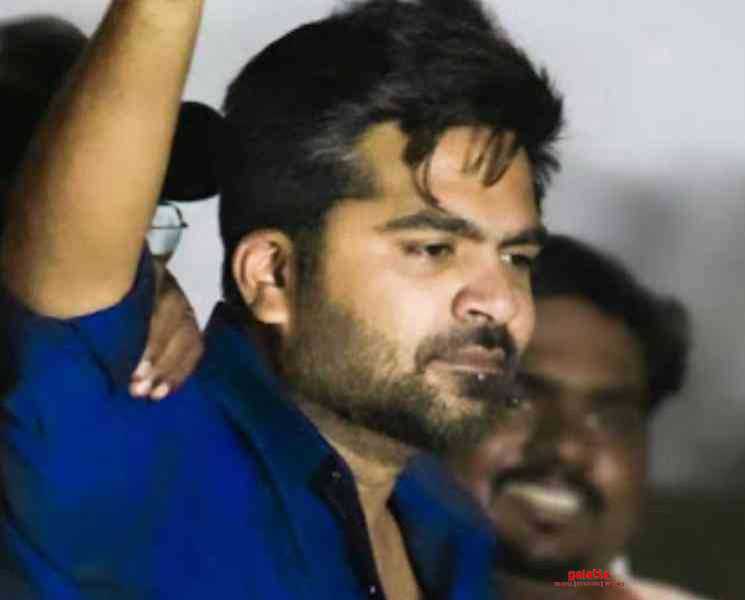 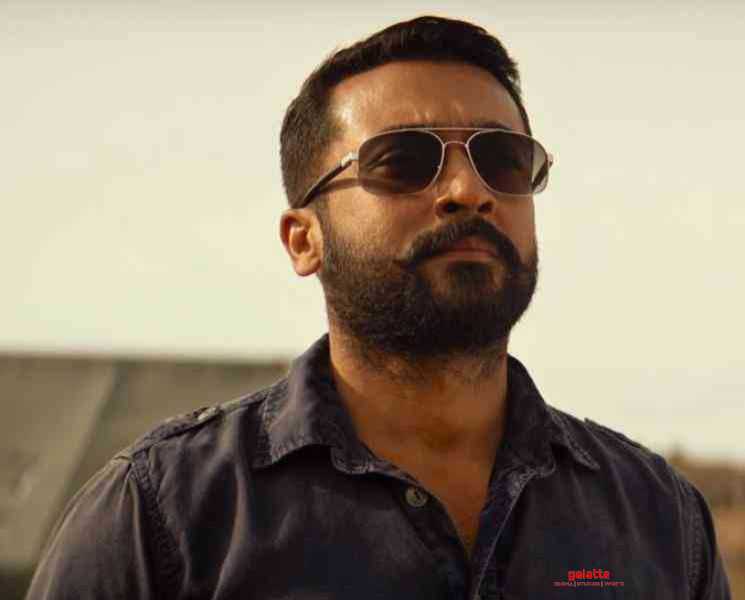 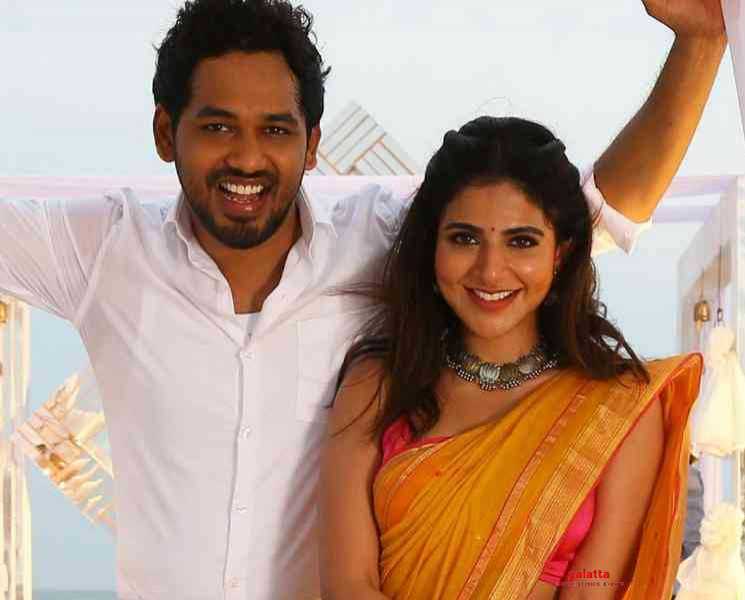 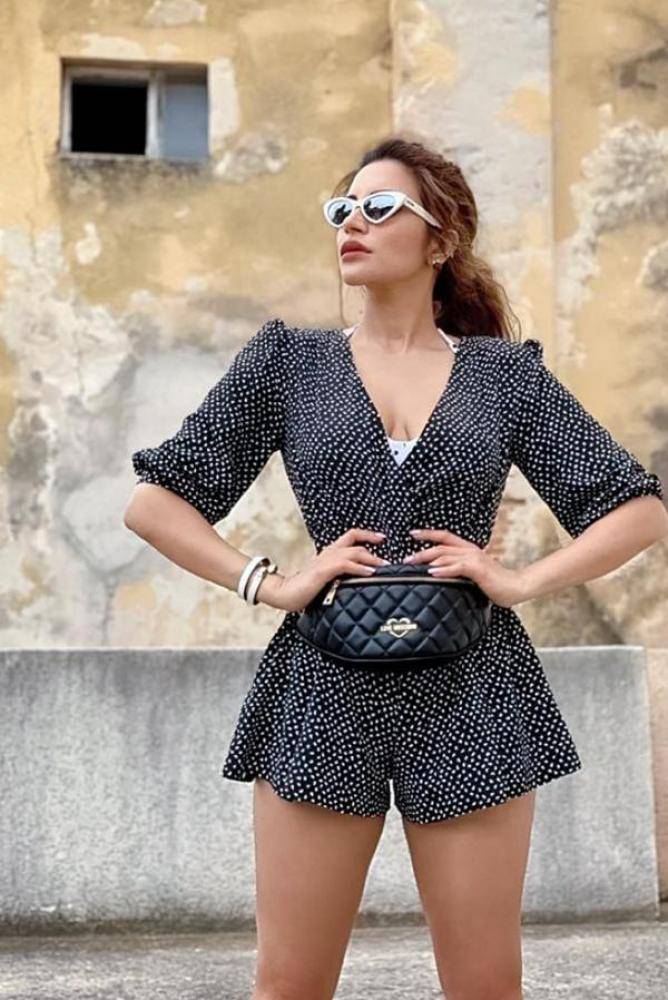 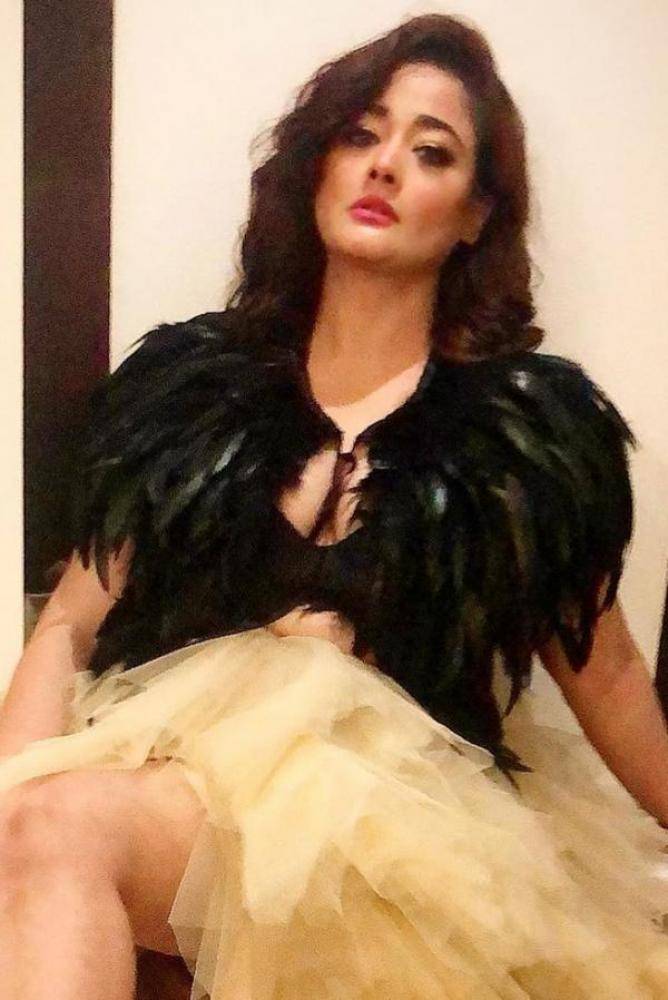 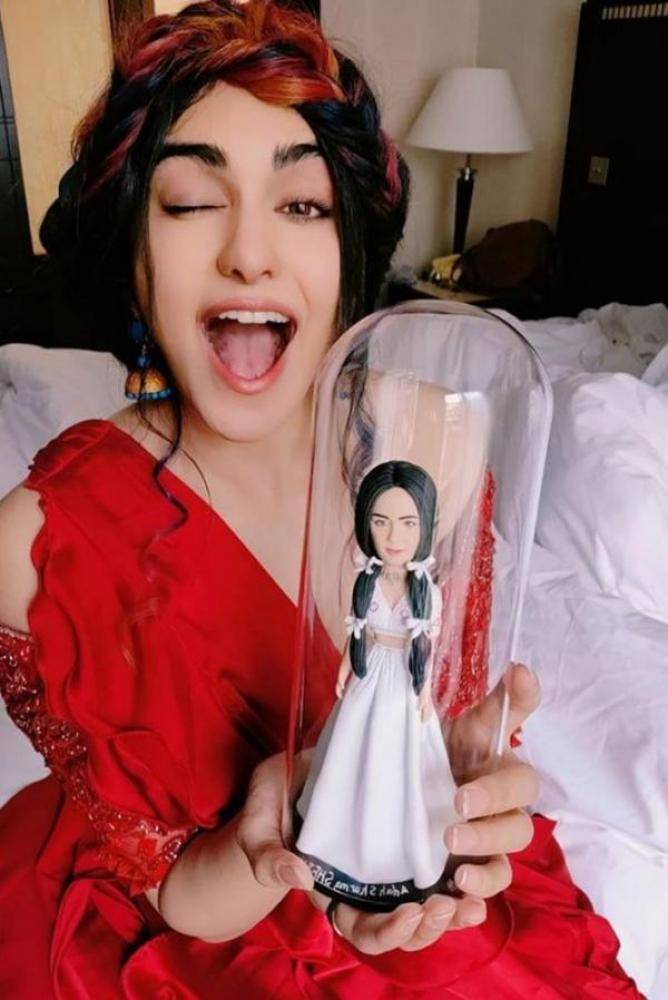 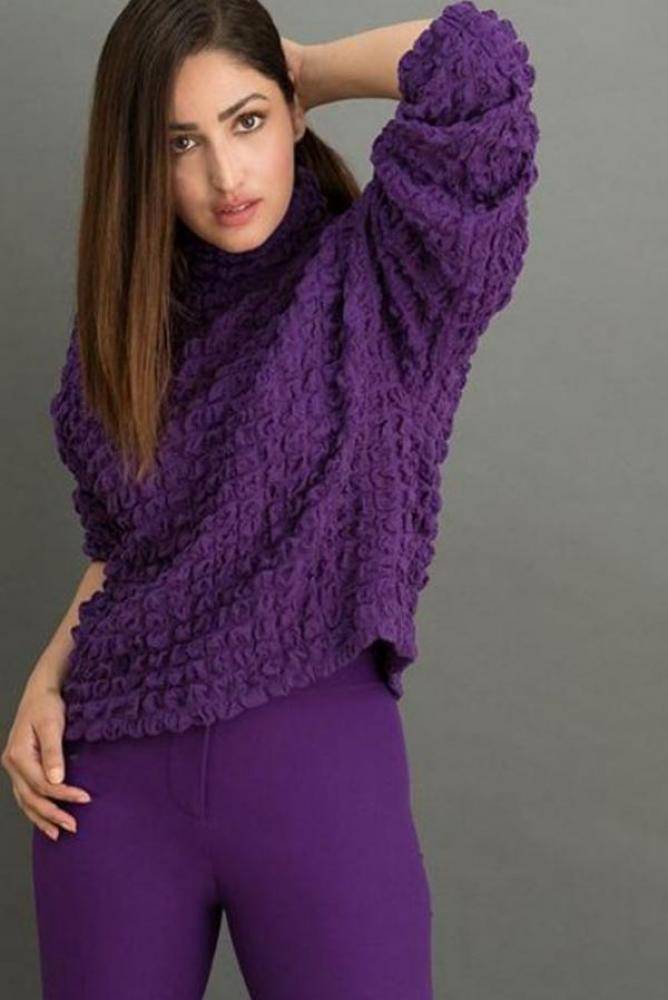 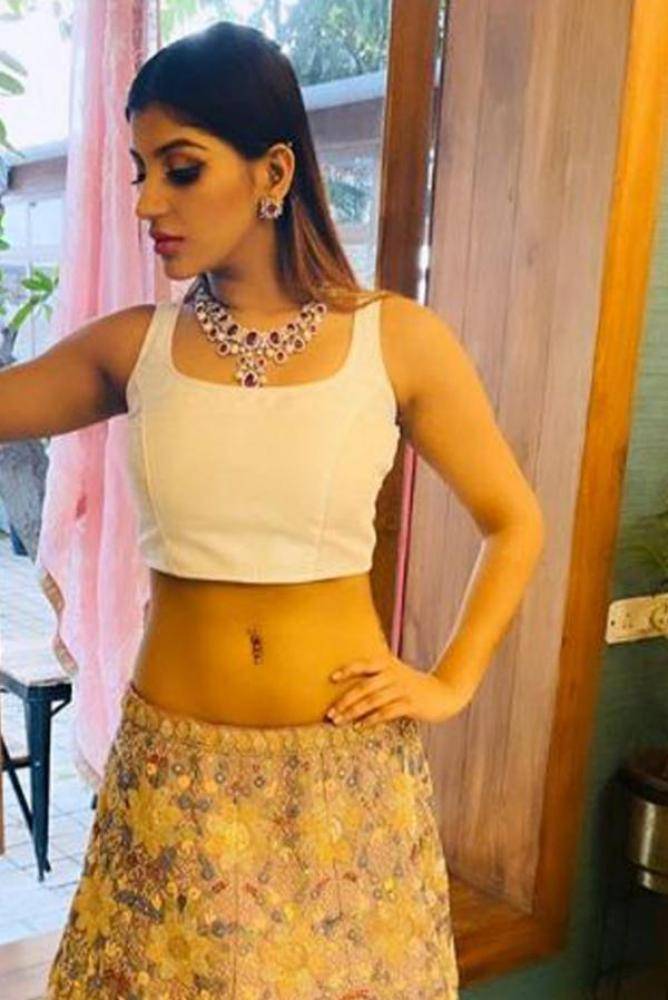 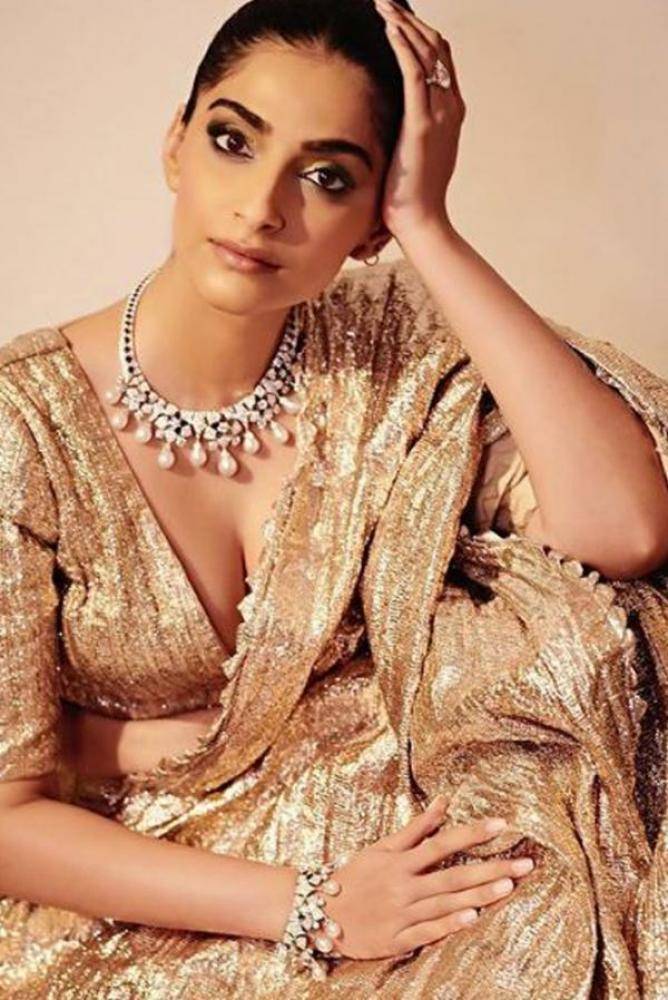 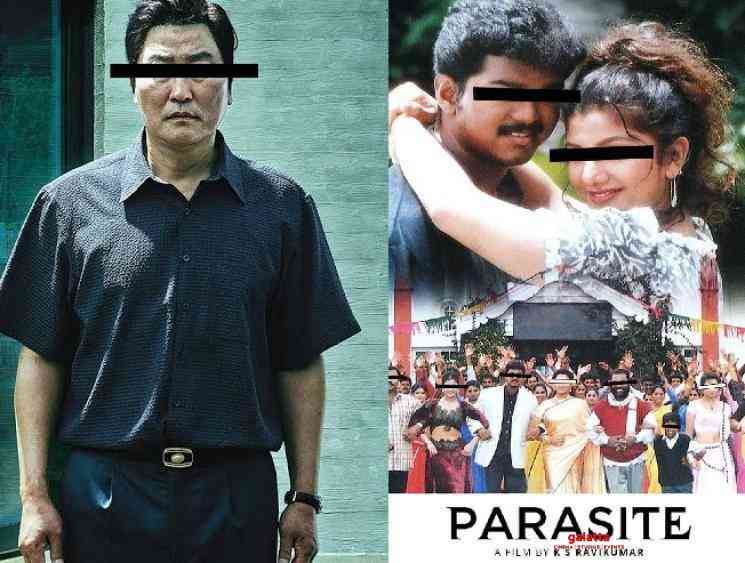 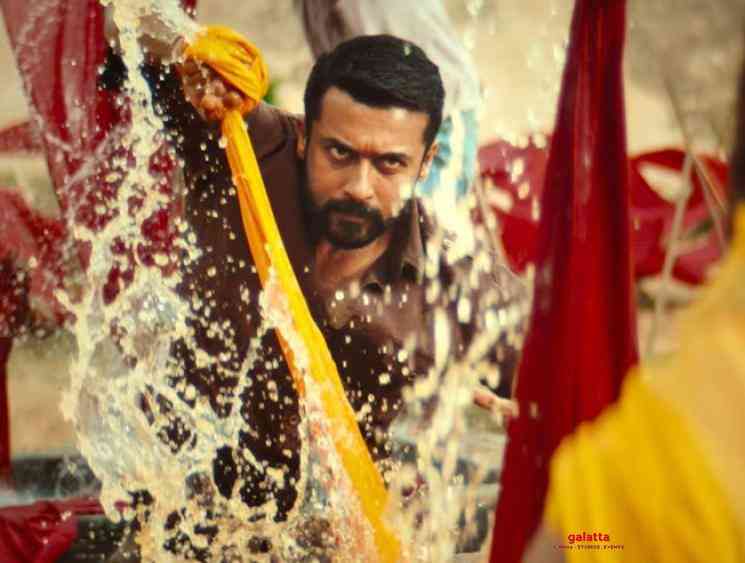 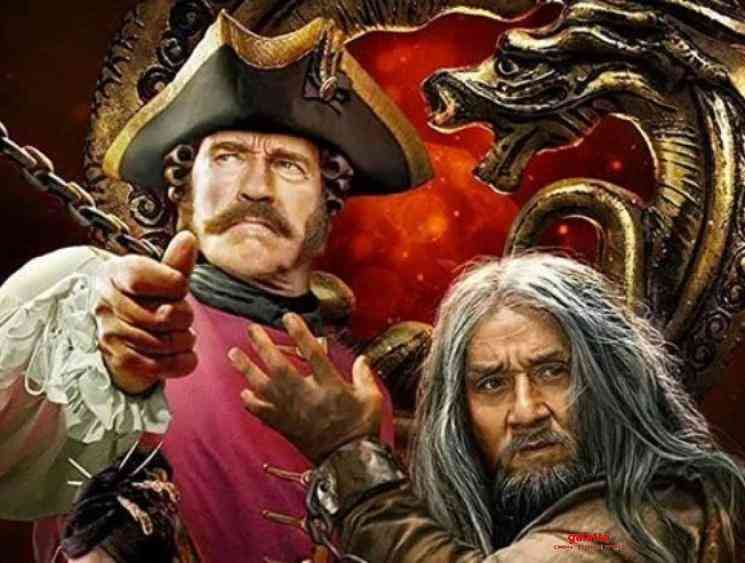 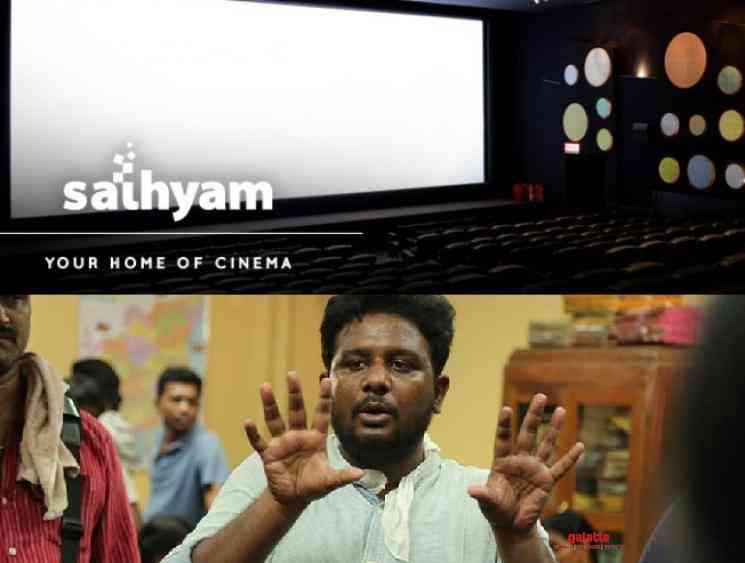