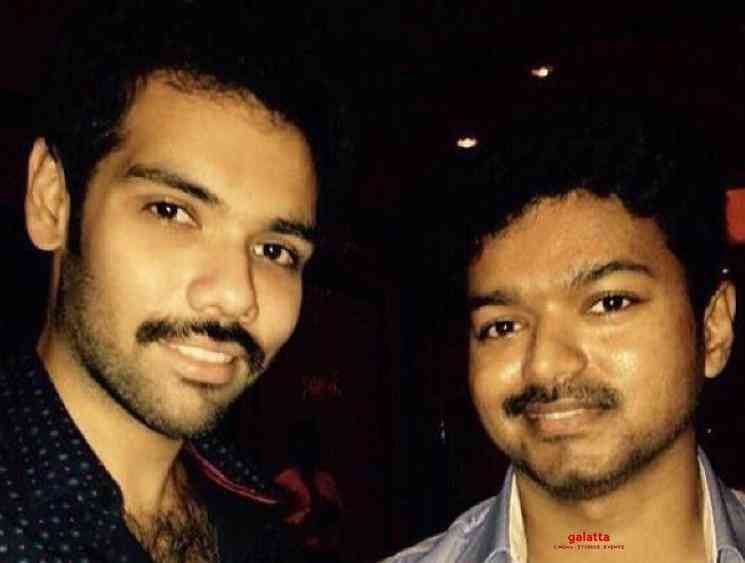 The 'Thalapathy' Vijay and 'Makkal Selvan' Vijay Sethupathi starrer, Master, under Lokesh Kanagaraj's direction is one of the biggest and most-awaited films announced to come out this year. Initially set for a worldwide theatrical release on April 9, plans will now obviously change owing to the coronavirus pandemic, which has brought the entire world to a standstill. Promotions as well were on track in light of the film's theatrical release this month including the Master audio launch taking place on March 15 at a gala event amidst thousands of passionate fans. Likewise, there were also plans for the Master trailer to be released sometime towards the end of last month, but had indefinitely taken a backseat due to the COVID-19 virus outbreak.

With the nation currently in its second week of the 21 days lockdown proposed by Prime Minister Narendra Modi to stop the spread of the coronavirus, there has hardly been anything else on the minds of the people. There has also been a dearth in entertainment as well considering production on films and television shows have been brought to a halt. With everyone talking about the COVID-19 pandemic, there has been less entertainment with the passage of each day. In that light, actor Sibirajwas requested by a fan on his Twitter page to call up 'Thalapathy' Vijay and have the Master trailer released considering he's an ardent fan of the superstar. Sibiraj, being the ever friendly personality, ackowledged the follower saying, "Kandippa bro" (translation: will definitely brother). Check out the tweet below: 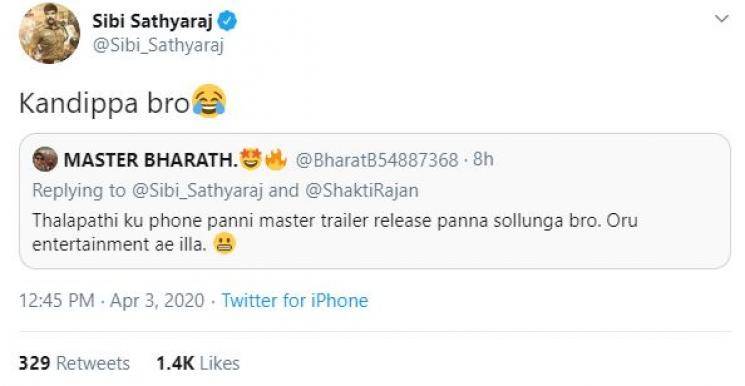 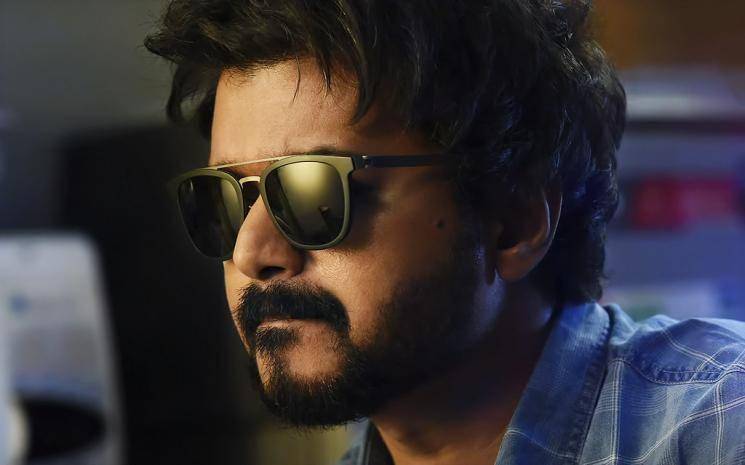 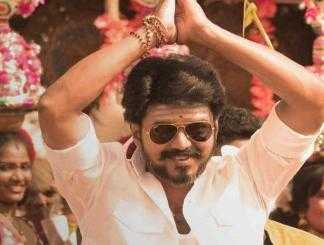 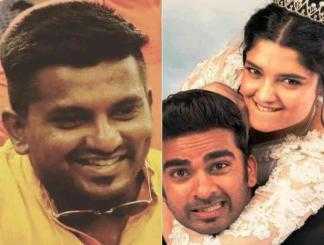 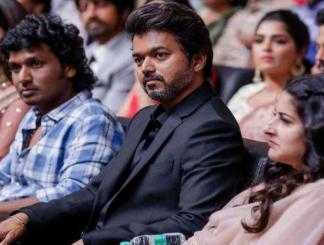 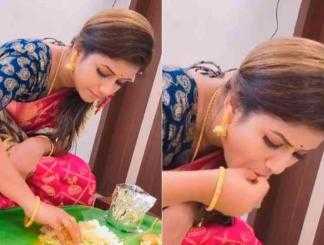 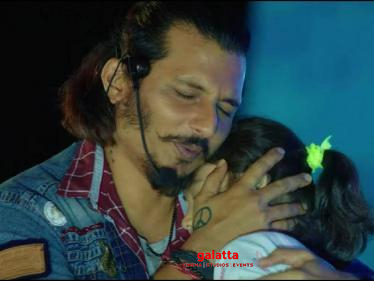 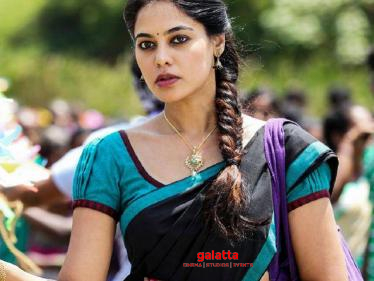 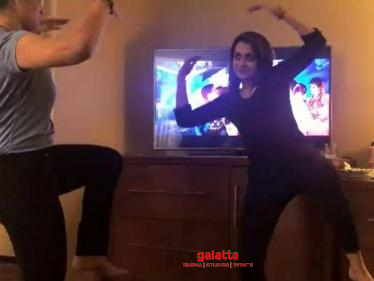 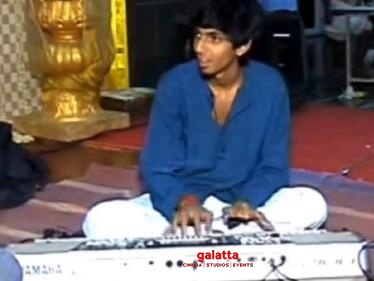