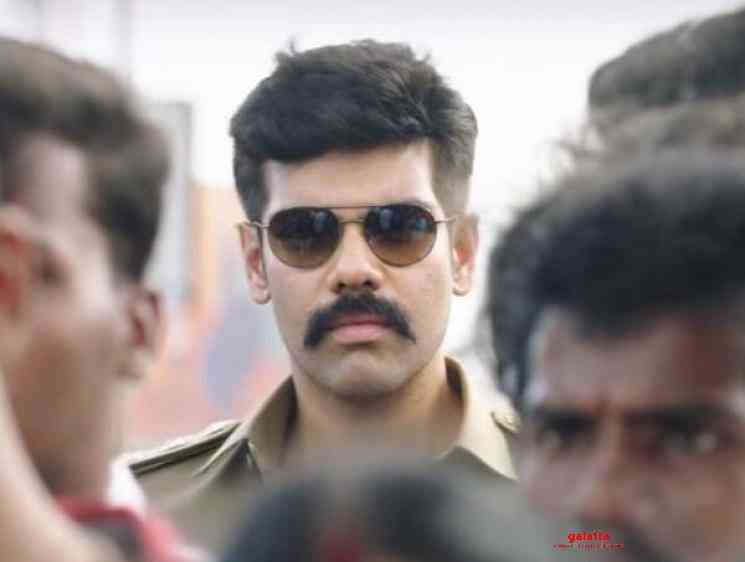 Sibi Sathyaraj's upcoming cop thriller film titled Walter is written and directed by U Anbarasan and bankrolled by Shruthi Thilak under the banner of 11:11 Productions (P) Ltd. The film also features Samuthirakani, Natty Natraj, Riythvika, Ramadoss, Sanam Shetty in prominent roles and names like Shirin Kanchwala, Bava Chelladurai, Abhishek Vinod, and Charle will be seen in other supporting roles as well. Dharma Prakash is the music composer for this film. Walter also includes Rasamathi handling the cinematography, Elaiyaraja making the cuts, Vicky coordinating the stunts and the lyrics for the songs are penned by Arivumathi, Arun Bharathi and Uma Devi.

Walter is said to be inspired from true life events and the story revolves around the medical mafia incidents that happened a few years back. Walter is currently at the post-production stage and the team has now released the official teaser of the film. The teaser looks intense and manages to build some gripping moments promising a good thriller. Check out the teaser of Walter below,

People looking for online information on Sibiraj,Iraa will find this news story useful.