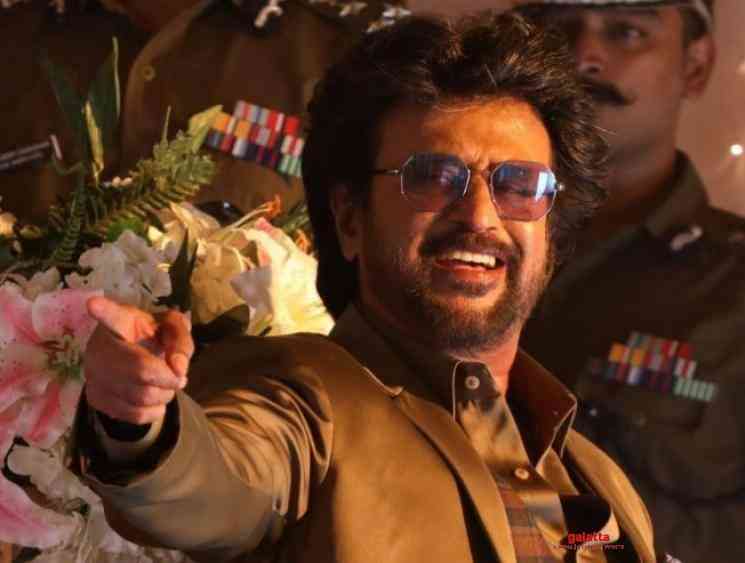 The next big film from ‘Superstar’ Rajinikanth, Darbar, produced by Lyca Production under director A. R. Murugadoss is coming out in theatres on January 9, 2020 as a Pongal treat. The film has Rajinikanth appearing as a top-ranking police officer in Mumbai where a majority of the story is set with Nayanthara playing the role of the female lead and Bollywood actor Suniel Shetty as the antagonist. With less than two weeks for the film to arrive in screens worldwide, extensive promotions have begun for Darbar with AR Murugadoss sitting down for an exclusive interview to Galatta where he goes on to speak about the possibility of a sequel.

Speaking about Darbar, AR Murugadoss states, "Sequels can be made for all films, if you ask me. If you have watched Avengers, you will notice that certain characters get killed, but are brought back eventually. As for Darbar, there will be the lead for a sequel,". There are massive expectations for the upcoming film considering Rajinikanth will be seen donning the khakhi for the first time after Pandiyan, which came out 28 years back in 1992.

Furthermore, Darbar also sees 'Thalaivar' opposite Nayanthara with whom he had previously worked in Chandramukhi, Sivaji and Kuselan. The film is also quite special for composer Anirudh Ravichander, who is working with for the second time on a Rajinikanth film on after the blockbuster, Petta, earlier this year.

Watch AR Murugadoss speak in detail about Darbar in the video below: