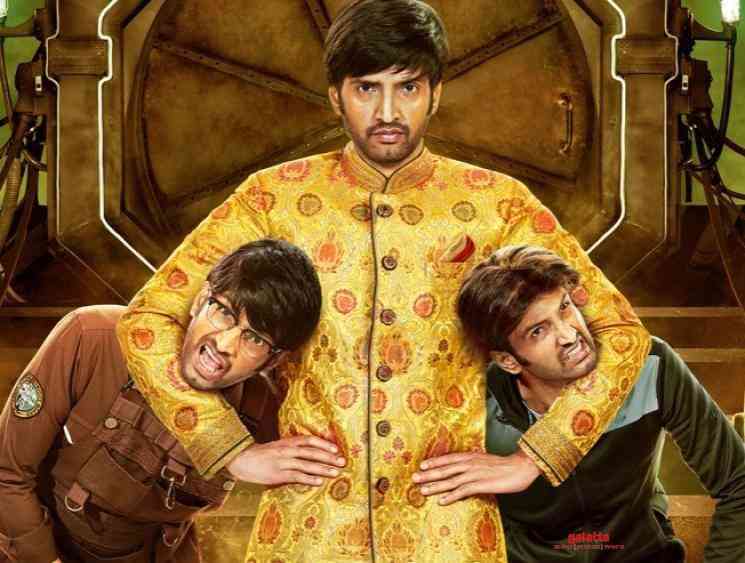 Dikkiloona is one of Santhanam’s upcoming films which features him in triple roles for the first time. Interestingly, cricketer Harbhajan Singh will be making his acting debut with Dikkiloona, which is produced by KJR Studios. Directed by debutant Karthik Yogi, the film has music scored by Yuvan Shankar Raja. The makers have now released the first look poster and it indeed creates a curiosity about the film. Santhanam’s looks for the three different characters have been revealed with this first look poster and it looks quite interesting.

Since the film features Santhanam in triple roles, the makers will release the second look and third look posters tomorrow and day after tomorrow respectively. From the looks of it, Dikkiloona seems to be a fun entertainer that will have sci-fi and time travel elements. Apart from Santhanam and Harbhajan Singh, the film also stars Natpe Thunai fame Anagha, Shirin Kanchwala, Yogi Babu, Anandraj, Munishkanth Ramadoss, ‘Naan Kadavul’ Rajendran, Sha Ra, and others.

On the technical front, the film has cinematography by Arvi and editing by Jomin. The fans are now excitedly waiting for the second and third look posters which are to release in the next two days. For now, check out the first look poster of Santhanam’s Dikkiloona here: 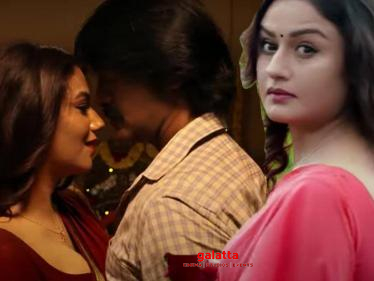 People looking for online information on Summangali,Yuvashree,,Vaishali will find this news story useful.