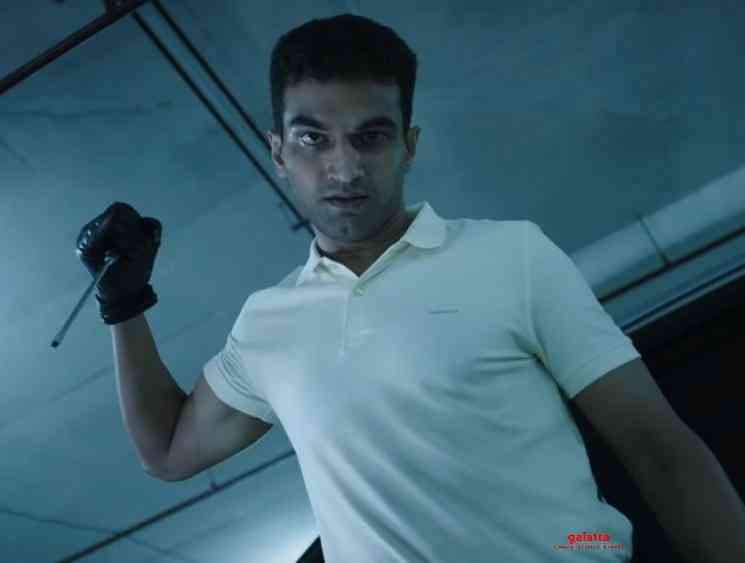 Director Mysskin's comeback film as a director after a gap of three years, the recently-released, Psycho, stars Udhayanidhi Stalin in the lead role and hit theatres worldwide on January 24. Mysskin has returned as a director with Psycho after he made the hit detective mystery thriller, Thupparivaalan, with Vishal, in 2017. 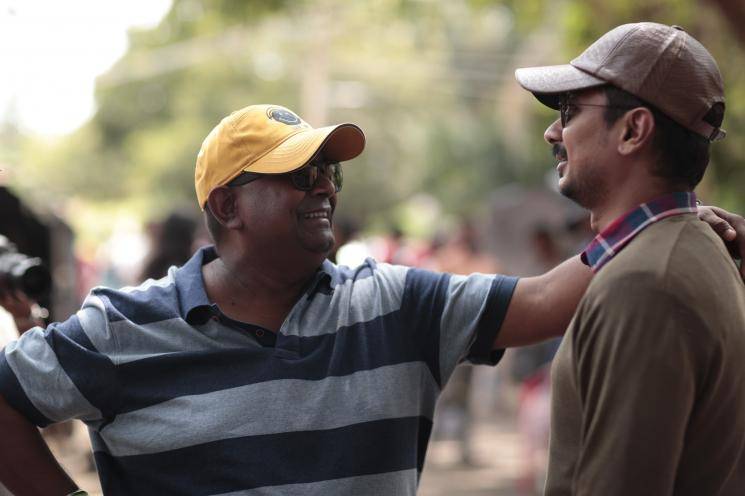 Produced by Arun Mozhi Manickam under the Double Meaning Productions, Udhayanidhi Stalin's Psycho has Nithya Menen and Aditi Rao Hydari as the female leads with music composed by 'Isaignani' Ilaiyaraaja. With promotions for the film still being carried out by the makers, an intense new Psycho sneak peek scene has been released where we see actor Rajkumar Pitchumani playing the character named Angulimala stabbing an unsuspecting young girl repeatedly. 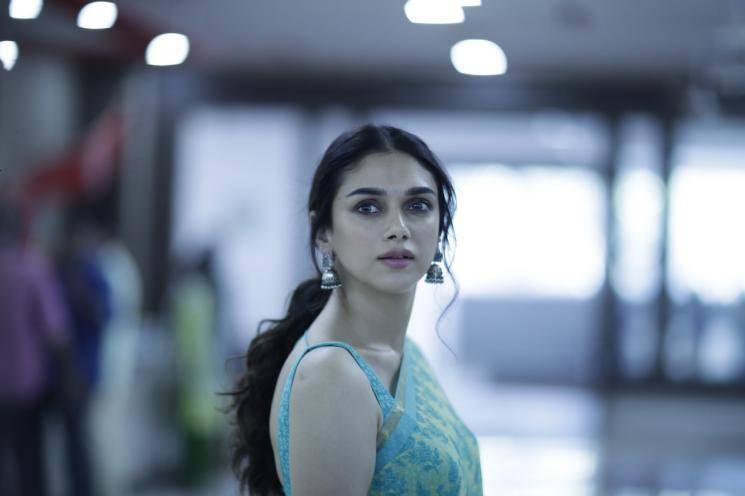 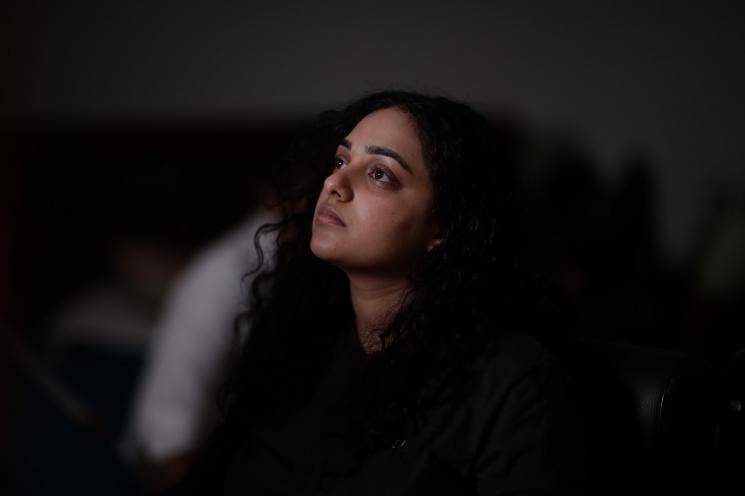 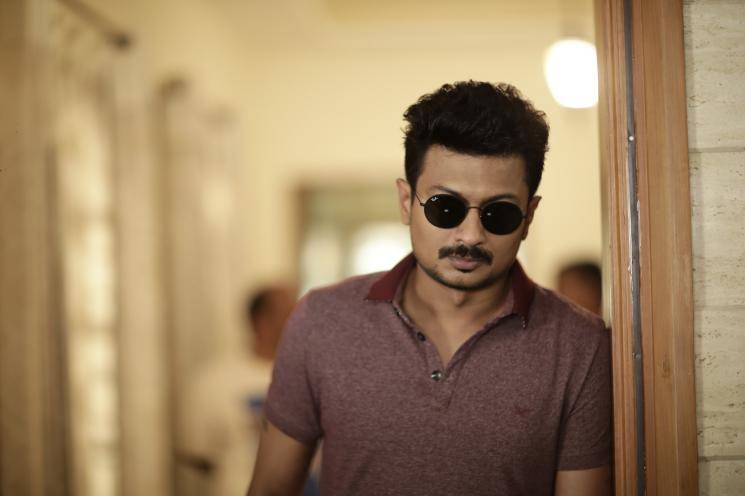 The reviews for Psycho are already out with critics and fans acknowledging director Mysskin's latest effort with much praise while laurels are also being showered upon the film's lead stars and composer Ilaiyaraaja for his songs and stunning background score. 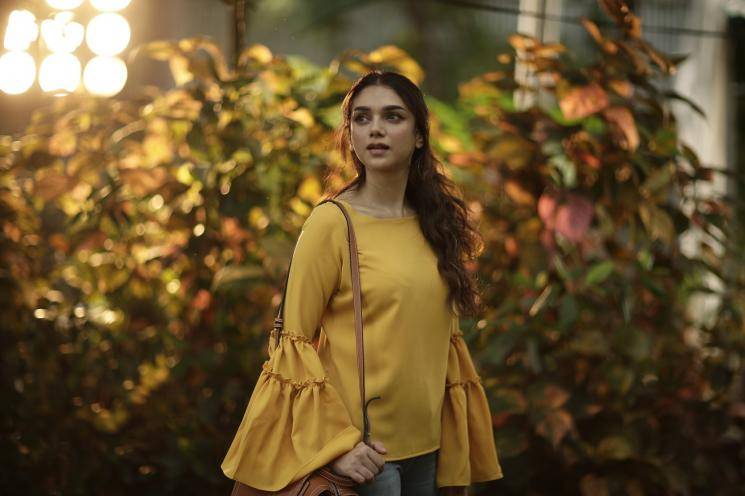 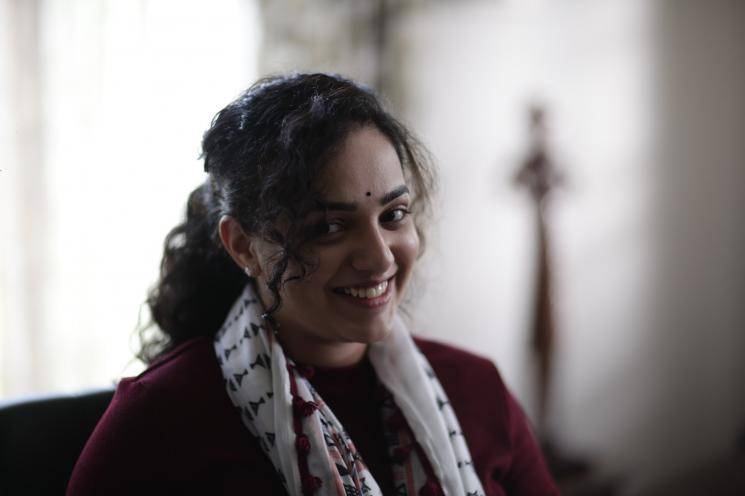