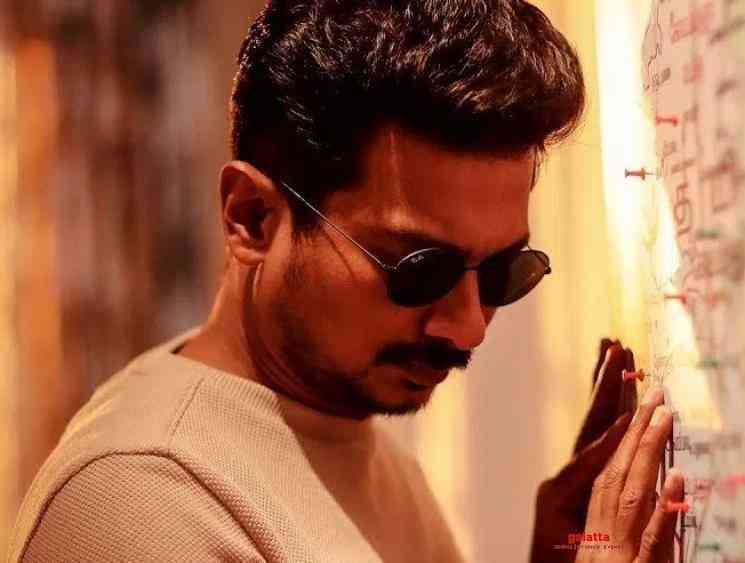 Director Mysskin’s Psycho which released last Friday is off to a great start at the box office, especially in Chennai city. The brand of director Mysskin and the intriguing theme has made the audience come into the theatres and it has also worked in the favour of the film. However, the film did open to mixed reviews from the fans and critics. A section of the audience stated that the film had a few logical issues and they had questioned about the non-usage of CCTV cameras in an investigative crime thriller, that is set in 2019/2020.

Reacting to those reviews, actor Udhayanidhi Stalin had a very interesting reply and it has gone viral on social media. Udhay shared a WhatsApp forward message that was sarcastic, yet, logical. The message read that Psycho was filmed during the time period when incidents like Tamil Nadu's former Chief Minister Dr. J. Jayalalithaa was initially admitted and later declared dead at the Apollo Hospital and when Ramkumar (Nungambakkam Swathi murder case) bit a live electric wire while incarcerated at the Central Prison.

The forward message questioned the mystery behind these issues and why people didn’t question about the non-existence of CCTV cameras during such real life incidents. Produced by Double Meaning Productions, Psycho is an ‘A’ certified psycho thriller drama starring Udhayanidhi, Aditi Rao Hydari, Nithya Menen in the lead roles. The film holds great buzz on social media and the film is expected to do a steady business at the box office in the coming days as well. Check out Udhayanidhi’s tweet below: