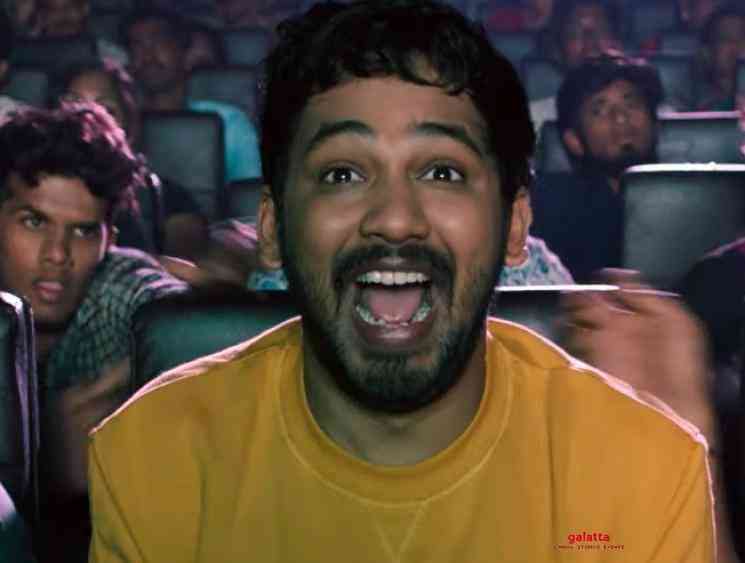 The much-awaited trailer of Hip Hop Thamizha Adhi's Naan Sirithal is here. It is quite fun as expected. After the blockbuster success of Meesaya Murukku and Natpe Thunai, Hiphop Tamizha Adhi and producer Sundar C teamed up together for another outing. The film’s title was revealed to be Naan Sirithal and the first look poster was released by Superstar Rajinikanth on the special occasion of Aayutha Pooja, last year. This film is directed by debutant Raana, a former associate of director Shankar in 2.0. Naan Sirithal is the feature version of Raana's super hit short film, Kekka Bekka Kekka Bekka. 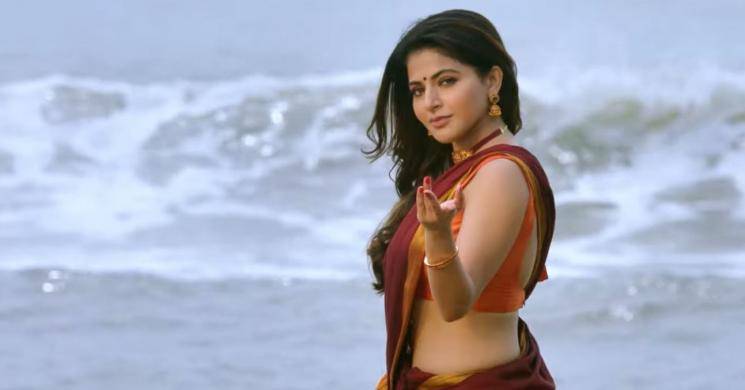 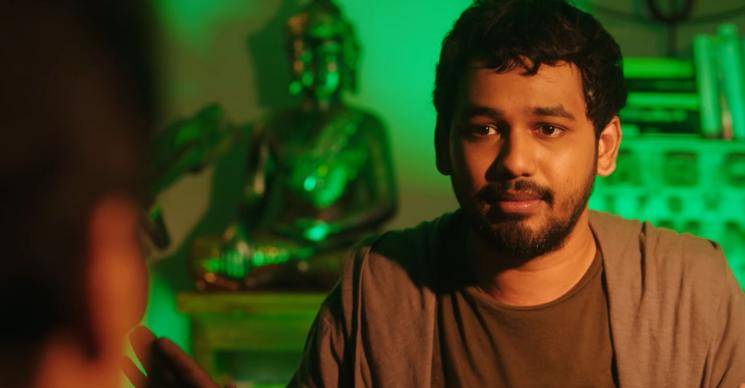 We had already reported that the trailer will be out in the first week of January and it has now become true and the trailer is out. Touted to be a wholesome family entertainer, the first two singles (Break Up Song and Dhom Dhom) from the film have already become super hits. Produced by Sundar C's Avni Movies, this film features Tamizh Padam 2 fame Ishwarya Menon as the female lead. On the technical front, Naan Sirithal has music by Hiphop Tamizha, cinematography by Vanchinathan Murugesan, and editing by Sreejith Sarang. The film will release on the 14th of Feb for Valentines Day. Now check out the super crazy trailer: