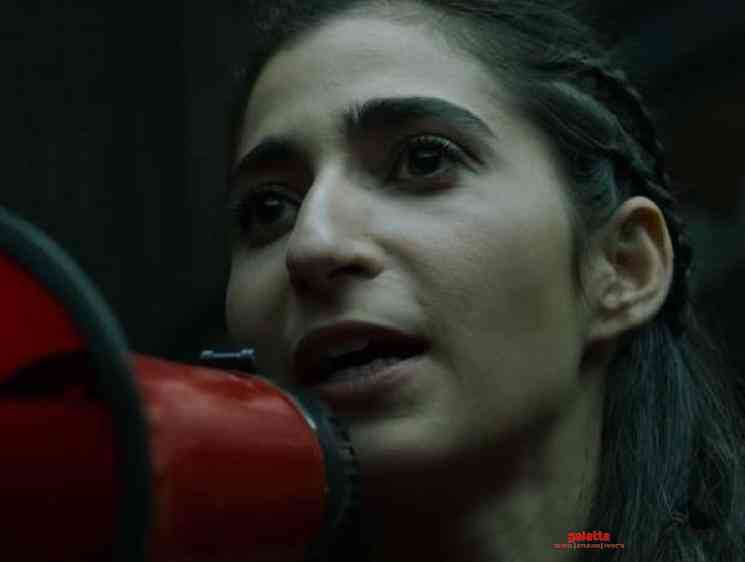 Money Heist has become the most-watched foreign-language series on the OTT platform Netflix and the crime drama series created by Alex Pina. The series features a huge star cast Ursula Corbero, Itziar Ituno, Alvaro Morte, Paco Tous, Pedro Alonso, Alba Flores, Miguel Herran, Jaime Lorente, Esther Acebo, Enrique Arce, Maria Pedraza, Darko Peric and many others. Netflix acquired the global streaming rights of this television series and aired worldwide on 20 December 2017, followed by the second part on 6 April 2018. Following the grand reception for the series, Netflix renewed the series and came up with the third season which was also a big hit. The fourth season aired on 3 April 2020 and got decent reception and the makers have laid the path for the fifth season as well.

The fourth season of Money Heist is available on Netflix and the makers have released a new video online as part of the promotions. The new video features one of the favourite characters from the series, Nairobi. Check out the video below, 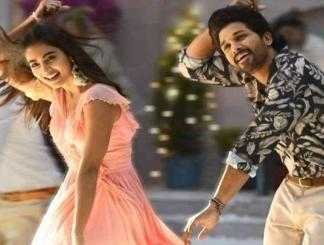 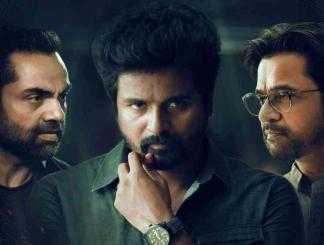 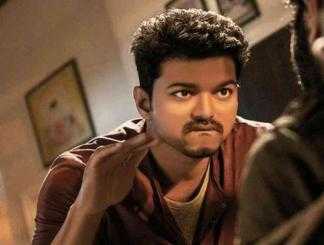 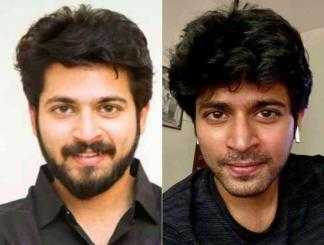 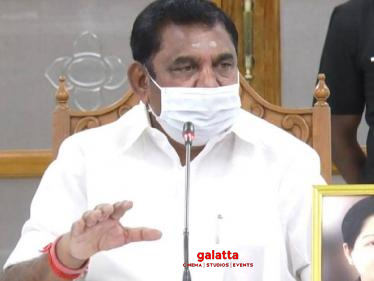 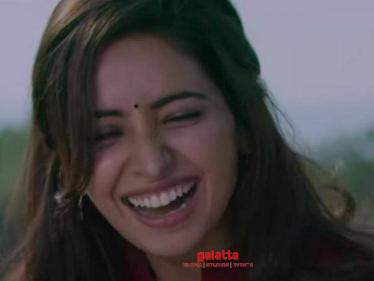 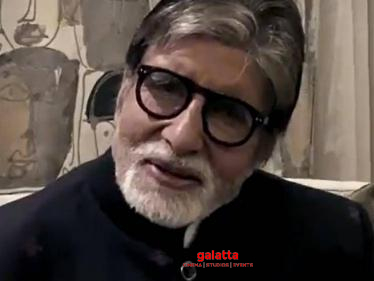 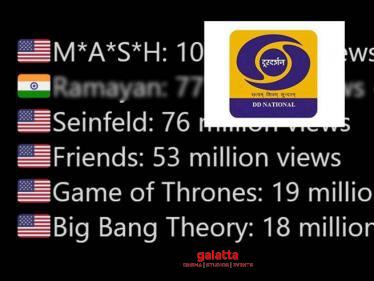