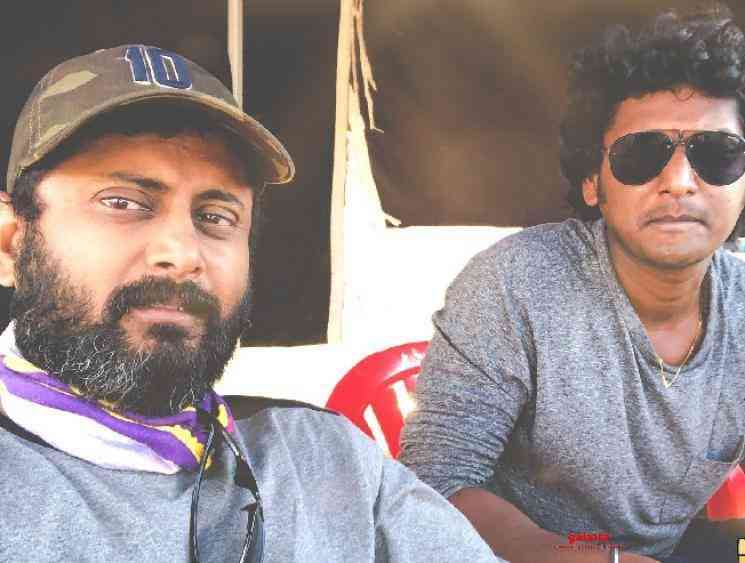 The members, who are part of this society will have the suffix of ISC in their names in film credits. Having said that, we can expect Sathyan Sooryan to be credited as Sathyan Sooryan ISC in his upcoming release, Master. Talking about ISC, this association was founded in 1995 and its membership is given to cinematographers based on their distinguished filmography works. Acclaimed Tamil cinematographers like P.C.Sreeram, Santosh Sivan, Ravi K Chandran and K.V.Anand are already a part of ISC and now, Sathyan Sooryan is the latest addition from Tamil cinema.

This must indeed be very motivating for the young cinematographer who is expected to be one of the big names in the industry in the coming years. Wishes have been pouring in from all quarters for Sathyan Sooryan and we at Galatta Media also send our best wishes on this big achievement. No wonder, Master is going to be a visual treat! Check out Sathyan Sooryan’s announcement tweet below:

Thank you “IndianSocietyofCinematographers (ISC)” for making me a part of ISC. It is indeed an honour to be part of this prestigious club alongside industry greats..Thankyou
Sunnyjoseph sir,Anilmehta sir @dop007 sir 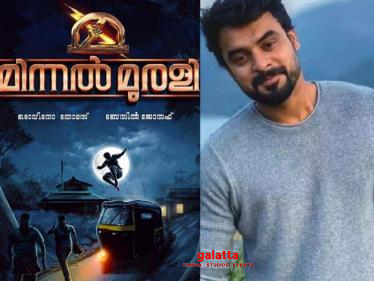