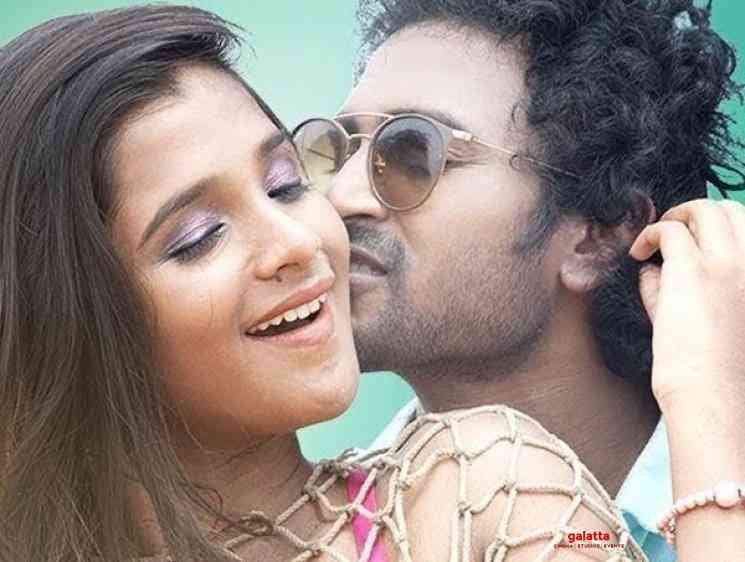 The Telugu language film titled Krishnarao Super Market starred Kriishna and Elsa Ghosh in lead roles and the action drama film directed by Sreenath Pulakuram was bankrolled by BGR Film & TV Studios. The movie also featured Tanikella Bharani, Banerjee, Ravi Prakash, Surya, Gowtham Raju, and Sana in other important roles as well. Krishnarao Super Market had music by Bhole Shavali. The film had cinematography by  A Vijay Kumar and editing by Marthand K Venkatesh. Krishnarao Super Market hit the screens a few weeks back and the opened to decent reviews from fans. Following the release of the film, the team has been releasing the video songs from the movie to keep the buzz among the audience.

The romantic song Mashallah is the newly released video song from Krishnarao Super Market and the song composed by Bhole Shavali is crooned by Spoorthi Jitender and Bhole Shavali. Sai Siri has written the lyrics for this song. Watch the full video of Mashaallah below,