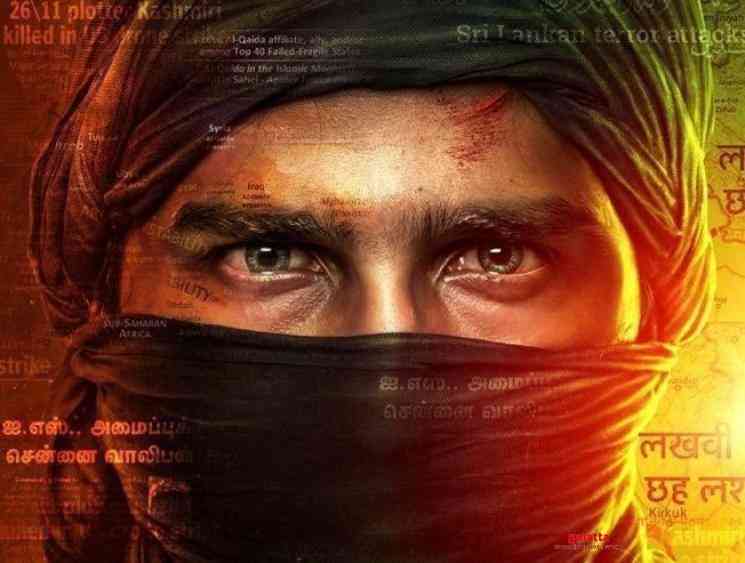 Actor Vishnu Vishal has made a name for himself as a producer with films like Velainu Vandhutta Vellaikaaran, Katha Nayagan and Silukkuvarupatti Singam, under his Vishnu Vishal Studioz banner. His upcoming starring role lineup is quite strong as it includes projects like the comedy entertainer, Jagajaala Killadi, director Prabhu Solomon’s Kaadan, VV18 alongside Vikranth and the upcoming action drama, F. I. R., which stands for Faizal Ibrahim Raiz. Among them, F. I. R. being produced under his Vishnu Vishal Studioz banner, is being directed by director Gautham Menon's former associate, Manu Anand, who will be making his directorial debut. That said, the actor and producer has now revealed on Twitter the film's second look while going on to announce saying the F. I. R. teaser will be released on January 26 on Republic Day. Check out the F. I. R. second look poster below: 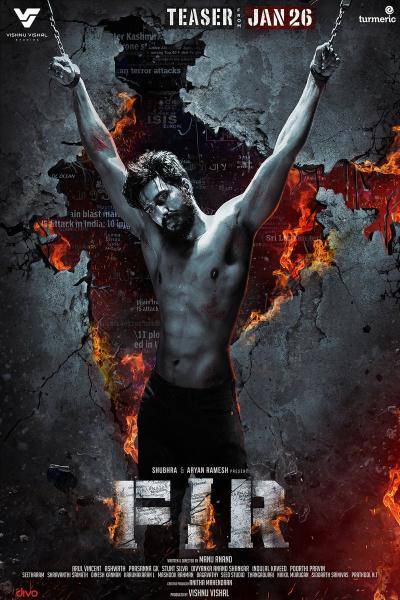 Vishnu Vishal further added saying the entire F. I. R. team is hard at work to bring their intriguing film out in theatres as a summer release after kicking off production on the auspicious occasion of Vinayakar Chathurthi last year. Excitement for F. I. R. shot up after a rocking motion poster was released by Anirudh Ravichander with Manjima Mohan, Reba Monica John and Raiza Wilson announced to be playing the female leads. The film is reportedly centered around terrorism and how a Muslim youth gets entangled in unforeseen situations. Composer Ashwath is scoring the music with Arul Vincent handling cinematography and GK Prasanna taking care of the editing. 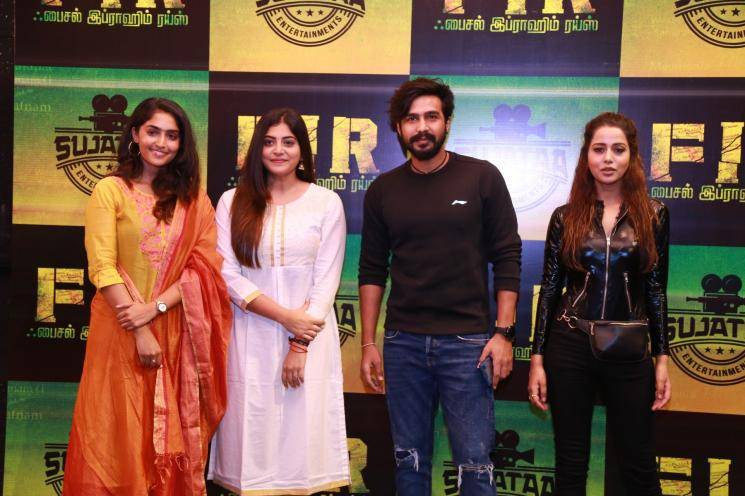 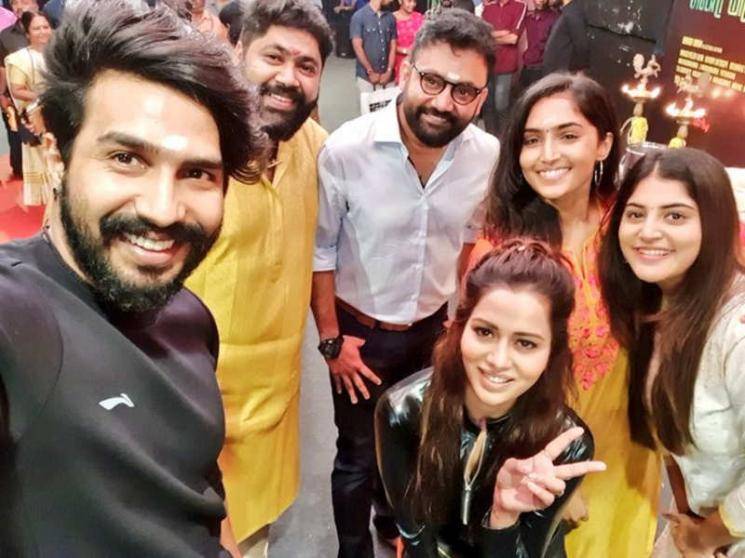