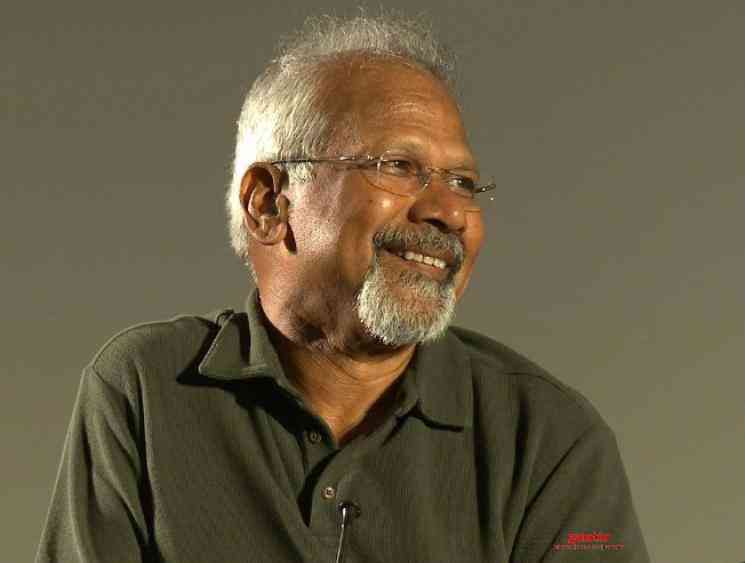 Ace director Mani Ratnam's dream project, Ponniyin Selvan, rolled into production on December 10, 2019 at Thailand with the six-time National Award-winning filmmaker adapting acclaimed Tamil writer Kalki Krishnamurthy’s epic novel of the same title onto the visual medium. Jointly being made under the Madras Talkies and Lyca Productions banners with music being composed by Oscar winner, A. R. Rahman, Mani Ratnam has now wrapped up the first schedule of Ponniyin Selvan with the entire team now back in Chennai. It was initially reported that the first leg of filming would carry on for a span of 40 days, but the team completing the schedule in a month's time has made fans quite happy considering the film is touted to be one of the most expensive Tamil ventures till date. Actors Jayam Ravi and Riyaz Khan as well announced on social media that they have finished their portions in the film, which is yet to have its release date announced.

Excitement for the film is sky high especially after the title font poster was unveiled a few days back and all eyes are now on what the team could be planning next in the days ahead. Ponniyin Selvan includes a star-studded cast among whom are names like 'Chiyaan' Vikram, Jayam Ravi, Karthi, Aishwarya Rai, Trisha, Vikram Prabhu, Aishwarya Lekshmi, Sarathkumar, Prabhu, Kishore, Jayaram, Lal, Riyaz Khan, Ashwin Kakumanu, Arjun Chidambaram, Mohan Raman among several others. Oscar winner composer A. R. Rahman has once again come on board for a Mani Ratnam film, which will have cinematography by Ravi Varman and editing by Sreekar Prasad.