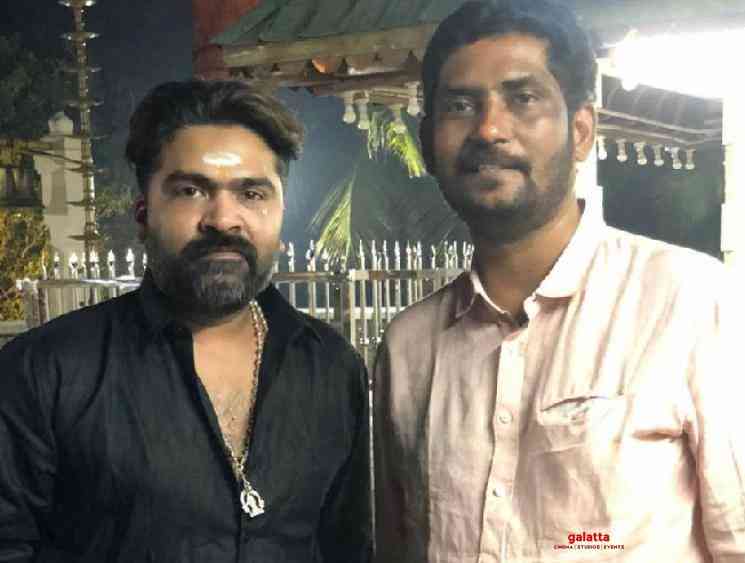 The entire country is on a national lockdown due to the severity of the coronavirus spread and this has badly affected the livelihood of people. In Tamil cinema, this is indeed a very big testing time for the daily wage workers who earn their money as beta through daily movie shootings. Realising the crisis situation, a lot of leading actors, directors and producers have supported the workers with generous donations. On that note, producer Suresh Kamatchi has now donated 50 bags of rice, each weighing 25 KGs, to the members of the FEFSI union.

This generous help coming from the Maanaadu producer will definitely help a few families and as the situation outside is getting even more serious, we can expect many such donations coming from the industry stalwarts. Professionally, Suresh Kamatchi is producing STR’s Maanaadu, which is directed by Venkat Prabhu and has music by Yuvan Shankar Raja.

This political drama is expected to mark the comeback of STR who has been out of action for quite sometime. Maanaadu features an ensemble star cast that includes S.J.Surya, Kalyani Priyadarshan, Bharathiraja, S.A.Chandrasekharan, Karunakaran, Premgi Amaren, Manoj Bharathiraja, and others. 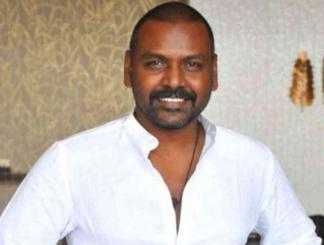 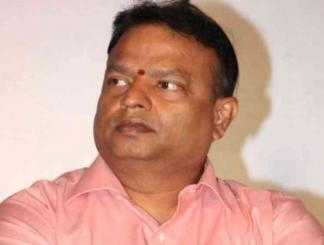 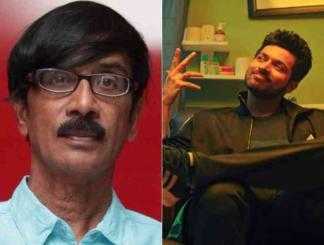 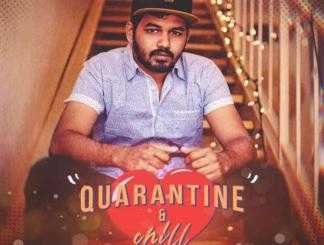 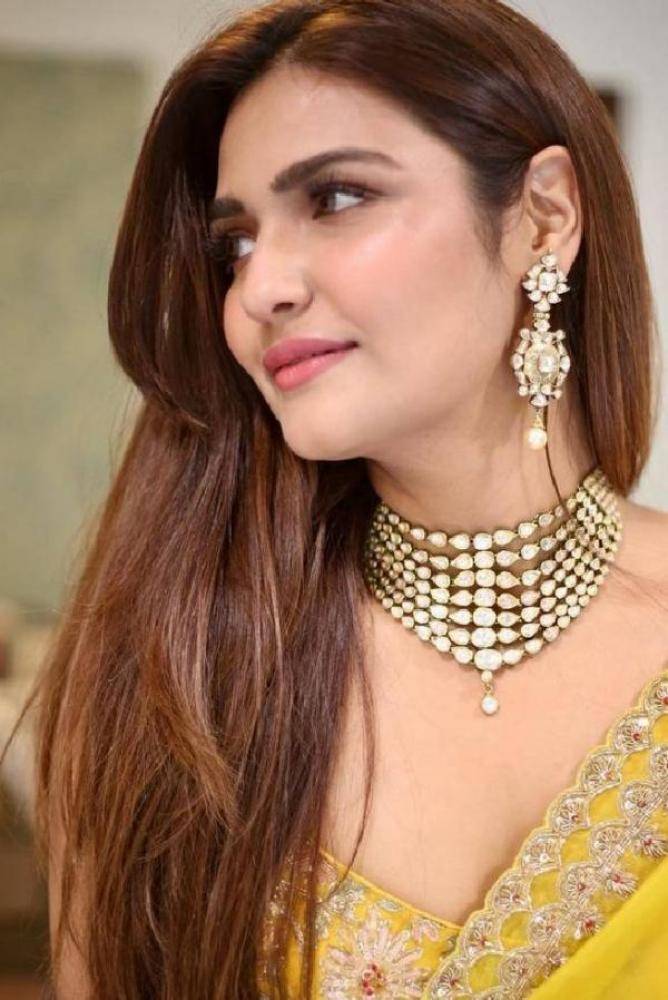 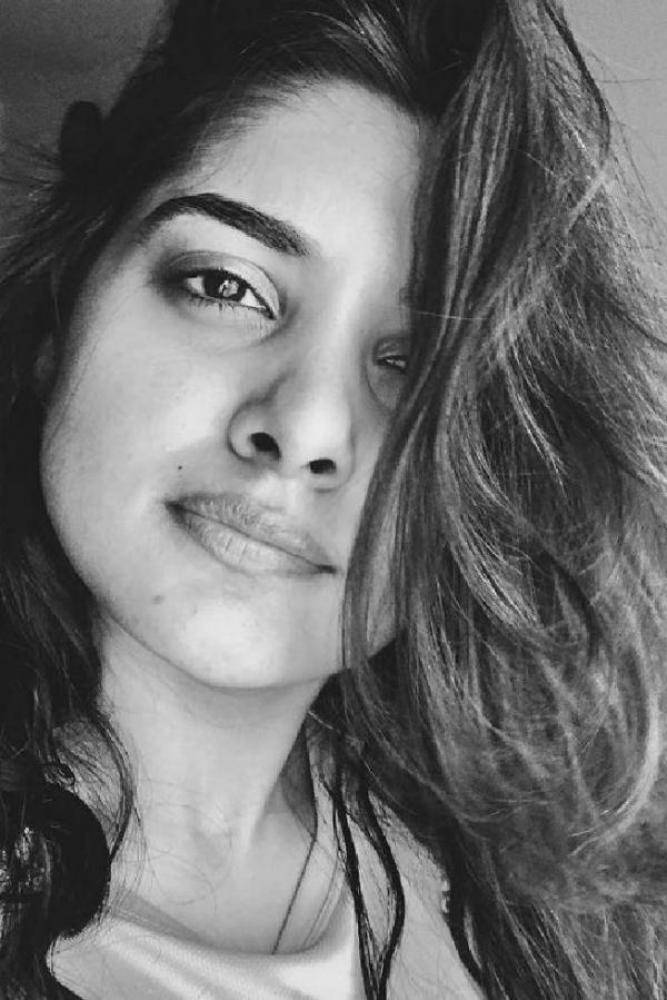 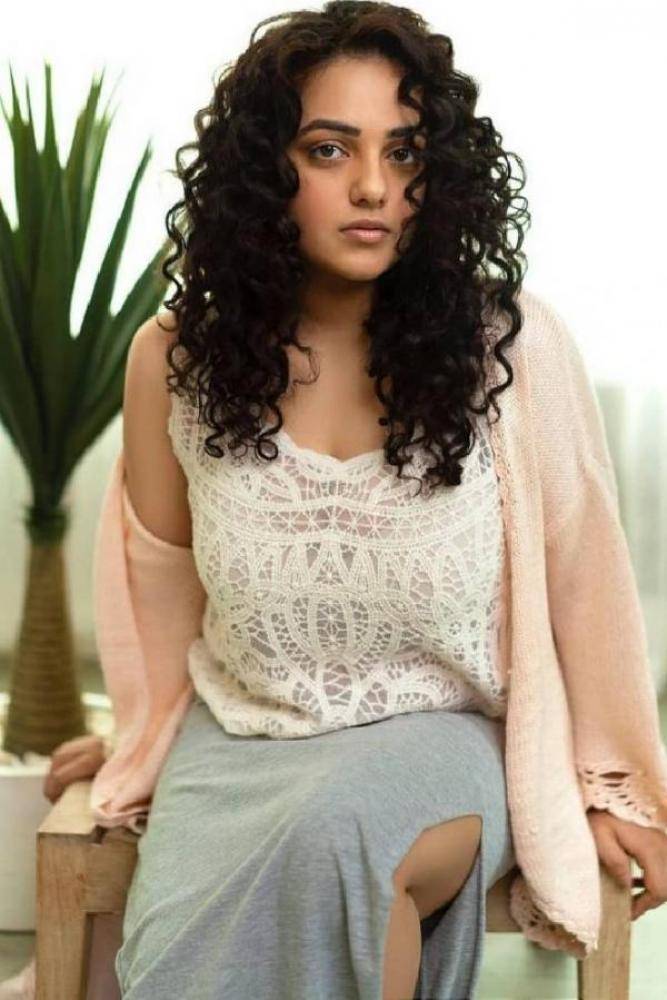 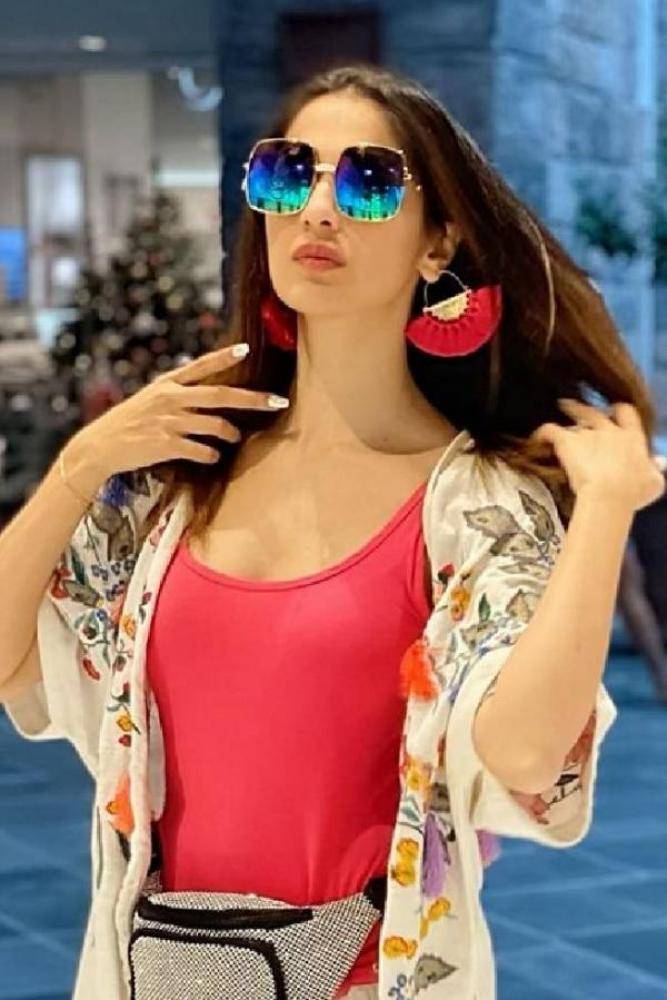 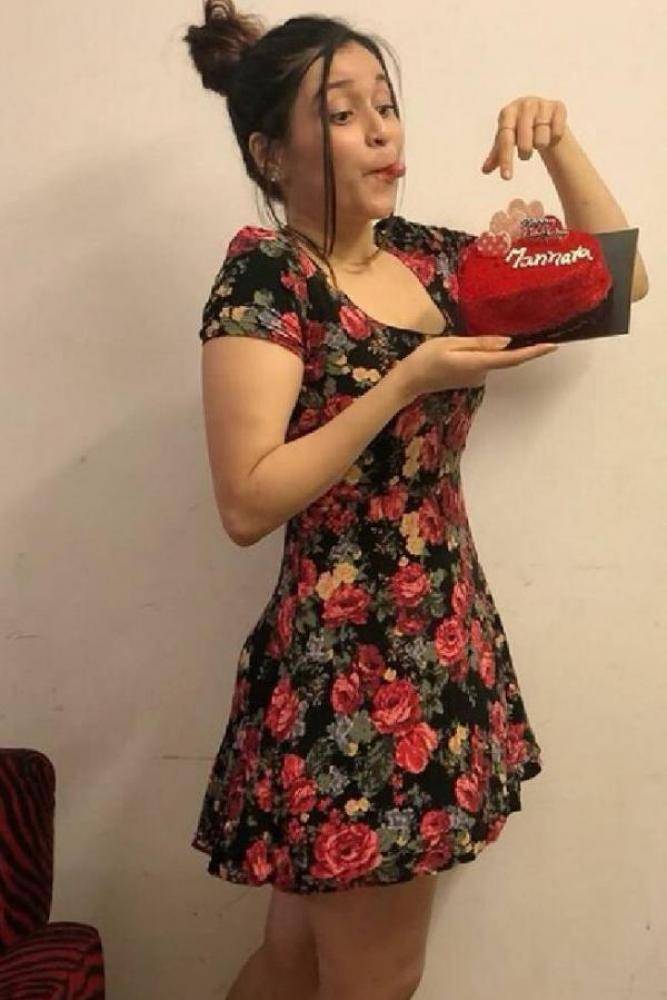 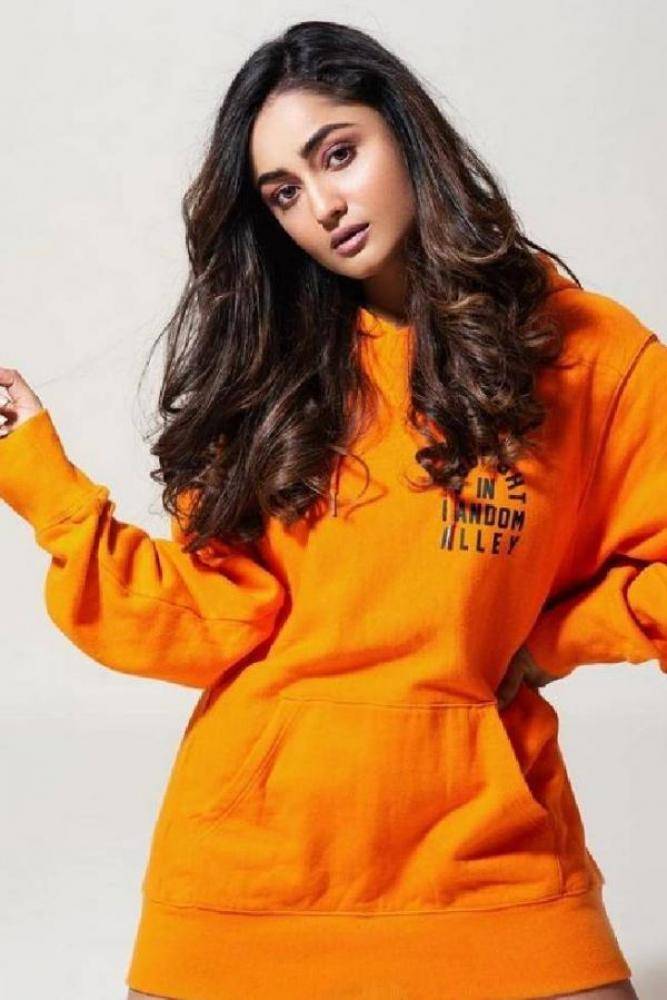 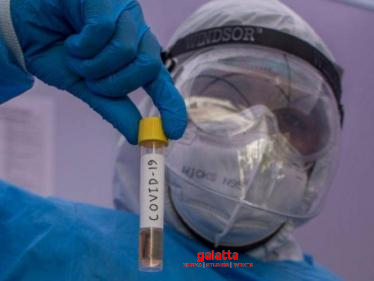 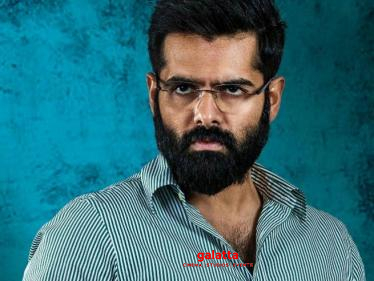 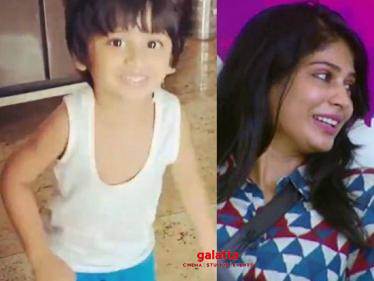 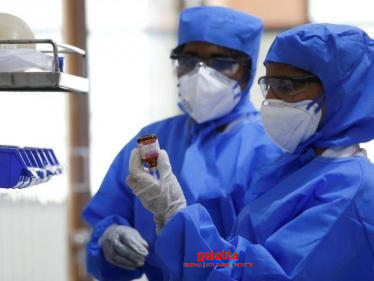