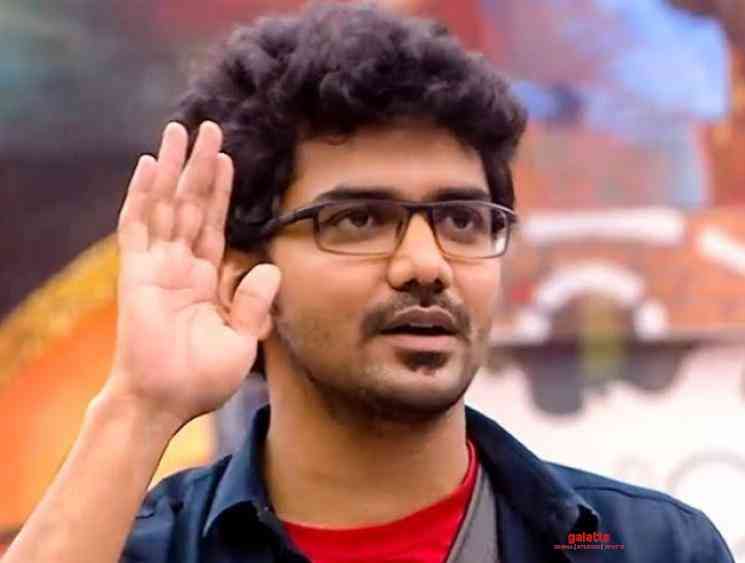 Actor Kavin became a household name after appearing on the smash hit Tamil reality TV show, Bigg Boss, last year. The show, which was telecast for the third season in 2019, introduced to us several unknown names with Kavin being one among the few notable names considering fans had seen him earlier in a few films and TV shows.

That said, Kavin has now taken to his Instagram page to share a picture of himself from last year saying it was clicked a day before he entered the Bigg Boss 3 house while also stating that things in his life have changed since he participated in the show as one of the contestants. His statement reads, "A symbolic send off. This picture was taken by my friends on the day before i entered into BB house.. It was their way of wishing me luck.. :) Looking back at how certain things have changed from that night..!". Check out the picture below:

Post his stint on Bigg Boss 3, Kavin's popularity skyrocketed overnight and became a fan favorite to walk out as the winner of Bigg Boss 3. Despite Malaysian singer Mugen Rao winning the title and choreographer Sandy coming in as the runner up with Sri Lankan news reader Losliya being adjudged as the second runner up, Kavin's presence on Bigg Boss 3 drew massive ratings.