Karthi to team up with Muthaiah for Suriya 2D Entertainment

After Ponniyin Selvan, Karthi to team up with Komban Muthaiah again for 2D Entertainment 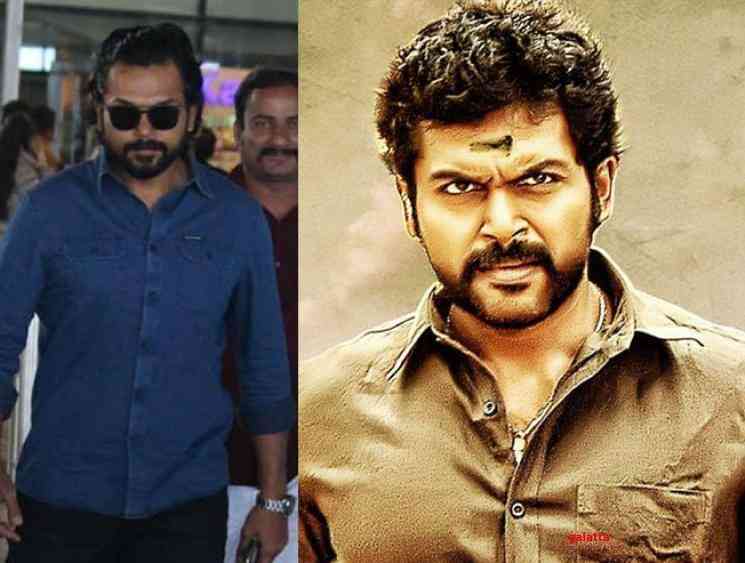 Karthi has had a pretty decent 2019 with three releases in the form of Dev, Kaithi and Thambi. So, it’s been a mixed bag for the actor with one success, one failure and one average hit film this year. His line up looks exciting too, he has completed shooting for Sultan which will hit the screens early 2020 and he has recently started working on Mani Ratnam’s magnum opus historical fiction film Ponniyin Selvan.

Karthi is generally very choosy when it comes to directors, he has never worked with one director twice in his 12 year-long career. Quite a fascinating fact is it not? When other heroes prefer to repeat directors who are most comfortable to them, here is a guy who have never done that in the past. However, things have changed now, he is working again with Mani Ratnam for the second time after Kaatru Veliyidai, that makes Mani Ratnam the first director to work with Karthi twice. Do you know who is the second? It is most likely to be director Muthaiah with whom he did Komban. 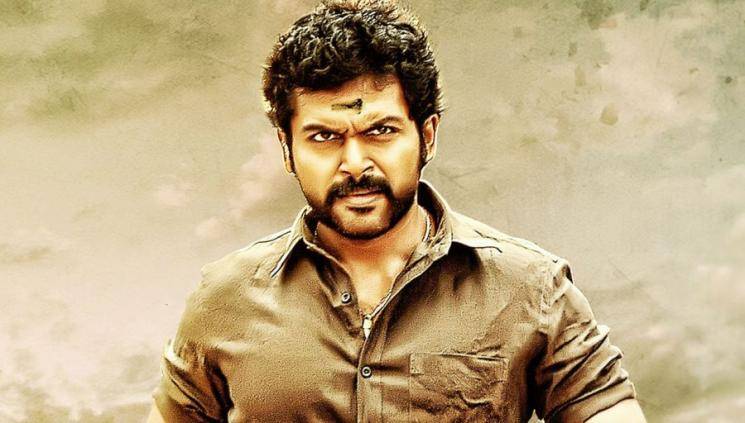 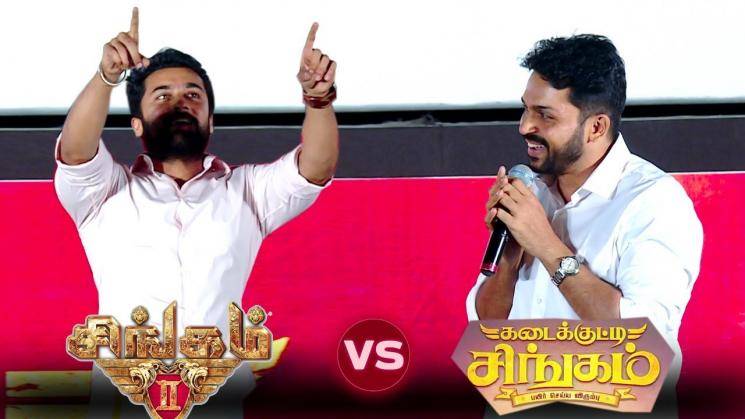 There are speculations doing rounds that Muthaiah will be directing the controversial story Kutra Parambarai as a web series. When we checked with our sources, they said that the web series is still in the initial stages of discussion. He is likely to direct Karthi next for a film produced by 2D Entertainment. This project will kick-start once Karthi finishes off his commitments for Sulthan and Ponniyin Selvan. 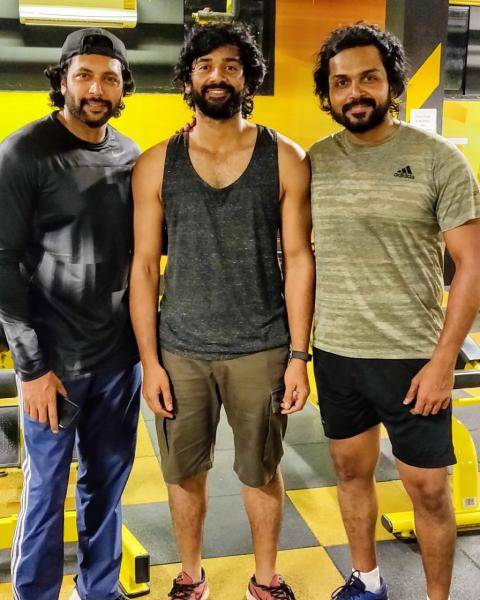 People looking for online information on Karthi,Carolisa will find this news story useful.