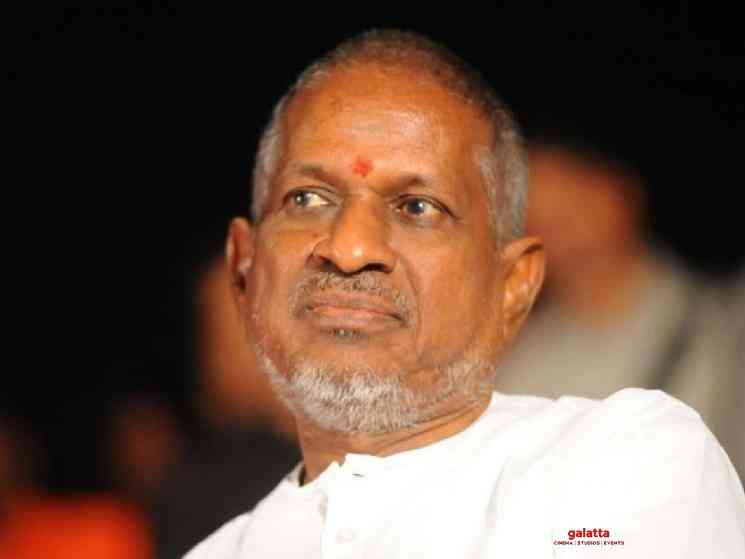 An unrivalled legend in Indian Cinema - Isaignani Ilaiyaraja will forever have a place in the hearts of music afficionados, not just in India but the world over! A composer who has worked in over 1000 movies and nearly 8000 songs, Ilaiyaraja has been decorated with countless awards over the length of his stellar career! Age just seems to be a number for this legend, who is continuing to churn out song after song. Recently, the Kerala Government had announced that they would be conferring Ilaiyaraja with the prestigious Harivarasanam Award and the ceremony happened earlier today! 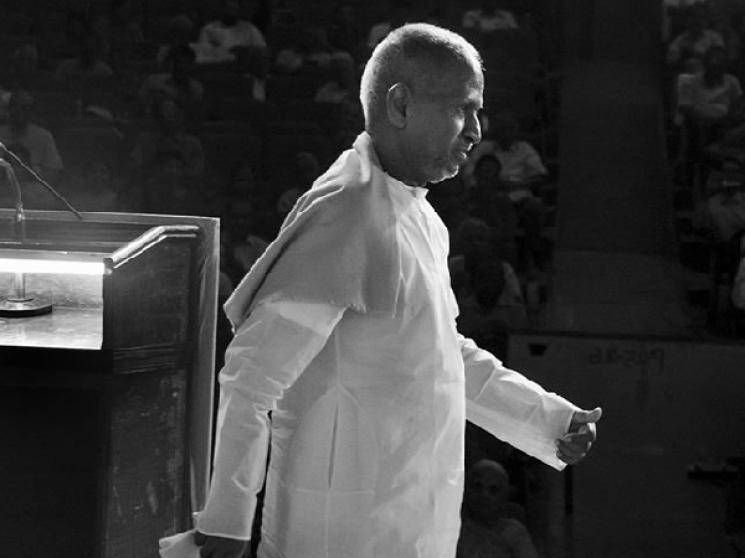 The Kerala Government and Travancore Devaswom Board honour exemplary artistes from the field of music with the Harivarasanam Award, every year and this year, they have conferred it on Isaignani Ilaiyaraja. The felicitation event happened at the auditorium in Sabarimalai, today morning. Ilaiyaraja was presented with the Harivarasanam Award, the title of Worshipful Music Genius and a cash prize of Rs. 1 Lakh, at this event. He has been given this award for using his music to spread religious harmony and national unity. 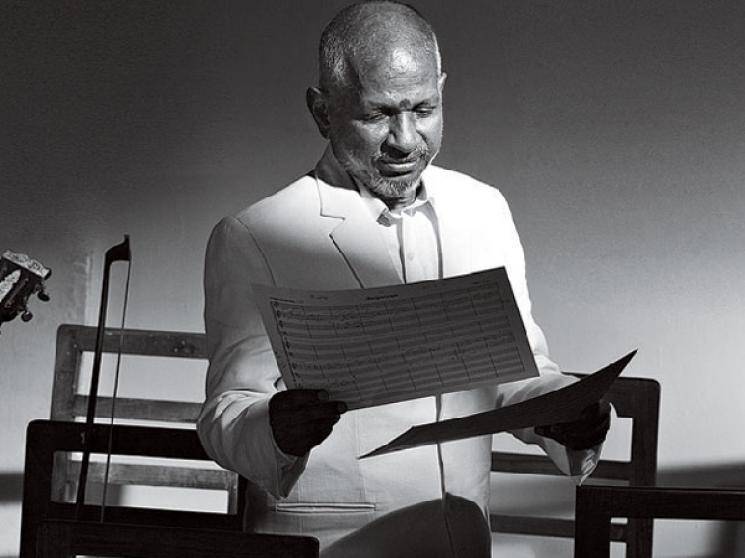 Some former recipients of the Harivarasanam Award include legendary singer KJ Yesudas, composer & singer Gangai Amaren, singers SP Balahsubramaniam, Chithra and P. Suseela, among others! The Harivarasanam Award becomes yet another feather in the already bountiful cap of the legend Ilaiyaraja! We extend our hearty wishes to him for receiving this honour! 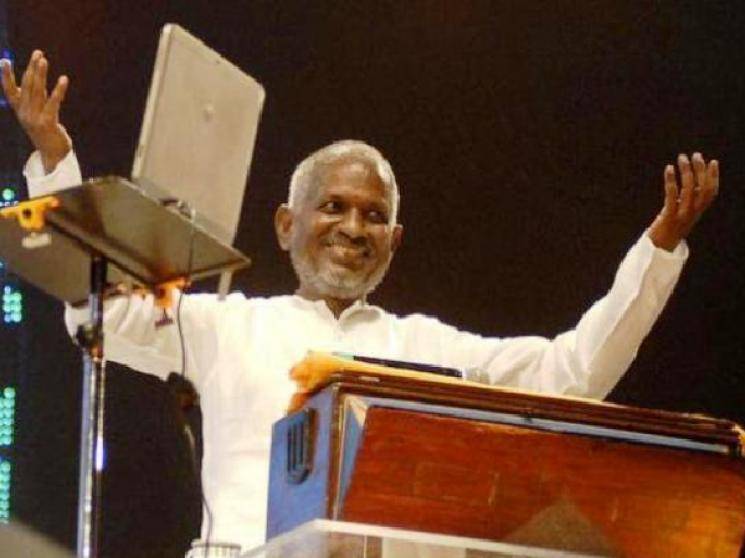