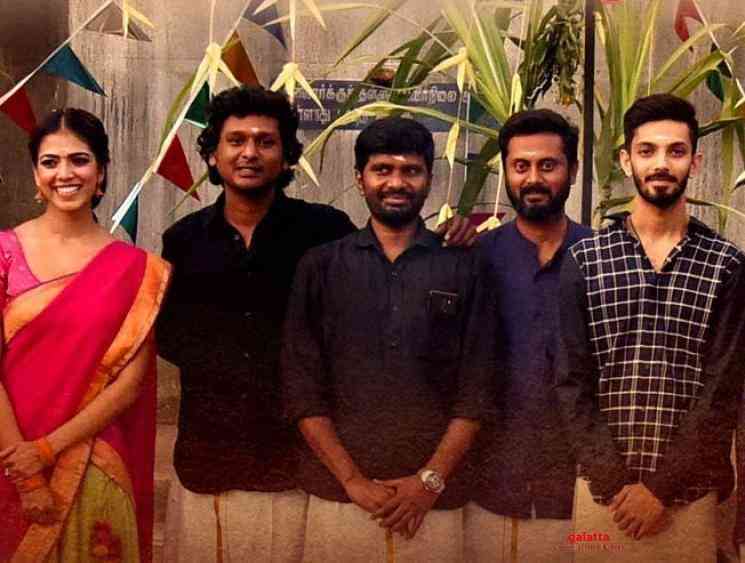 Thalapathy Vijay's fan base is growing with each film that he chooses to act in, he is currently the most paid actor in the Tamil film industry. Reports suggest that he has been offered a sum of ₹100 crores for his 65th film produced by Sun Pictures. Meanwhile, he is currently shooting for Master which is progressing at a rapid pace! This movie, directed by Lokesh Kanagaraj of Maanagaram and Kaithi fame, is being bankrolled by Xavier Britto under his XB Film Creators banner! The movie has been creating quite a buzz with every passing day and today being an important day as the second look of the movie being planned for release by 5:00 pm. While fans are eagerly waiting for this, the production house has wished all the fans by releasing a group poster of the Master along with a tweet. 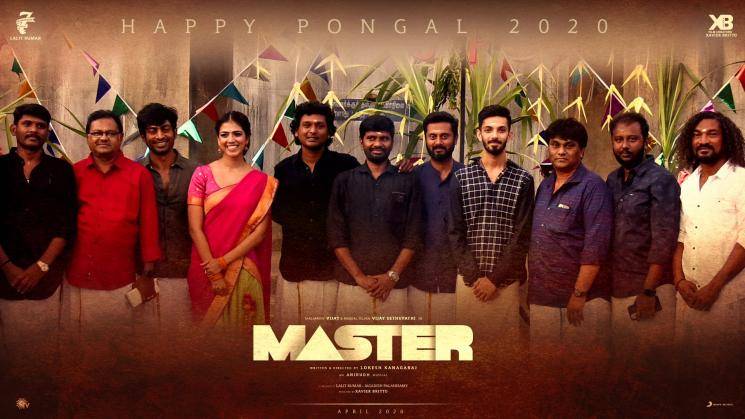 The cast of this movie is very huge with Makkal Selvan Vijay Sethupathi, Malavika Mohanan, Shanthnu, Andrea Jeremiah, Sriman, Prem, Srinath, Ramya Subramaniam, Ramesh Thilak, Lintu Rony and a number of others. Rockstar Anirudh is scoring the music for Thalapathy 64 while Sathyan Sooryan is handling the cinematography and Philomin Raj taking care of the editing. Thalapathy 64 is aiming for a release in the summer of 2020. Stay tuned to witness the second look poster of Master!