Harini has sung a song in Mani Ratnam Ponniyin Selvan 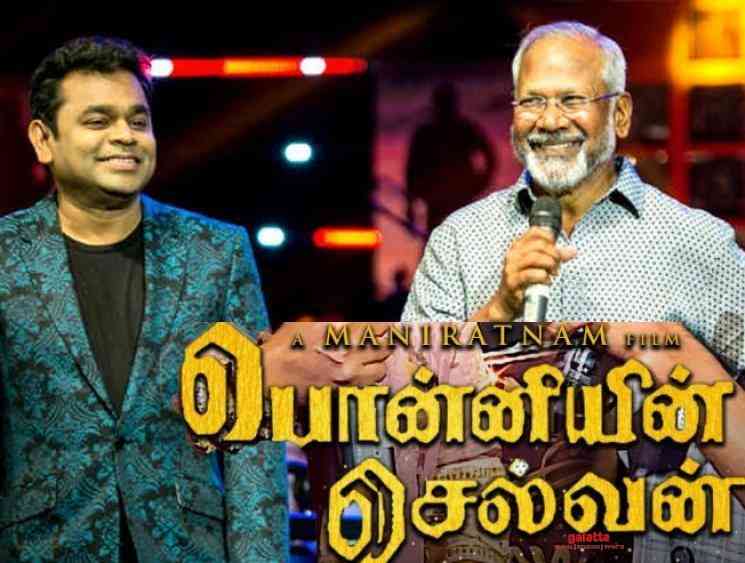 Harini is a National Award playback singer who has sung in all the south Indian regional languages. She is married to another playback singer Tippu. Galatta had a memorable conversation with the couple very recently. During the conversation, Harini revealed that she has sung a track for AR Rahman in Mani Ratnam’s Ponniyin Selvan. Vairamuthu had revealed that Ponniyin Selvan is going to be a musical project with over 12 songs. Here is what Harini had to say about AR Rahman and her singing experience in Ponniyin Selvan: 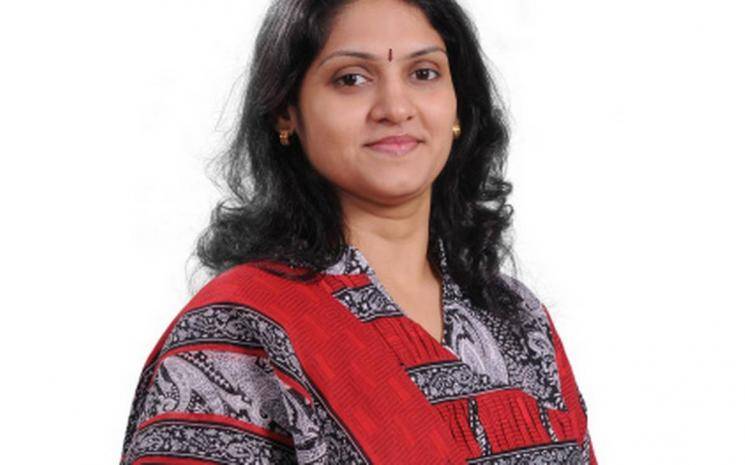 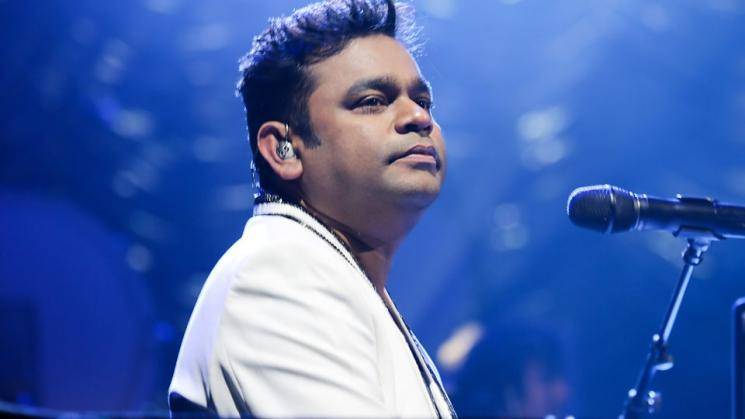 “I have shared a lot of memorable moments with AR Rahman sir since I been singing for him for the past 25 years. Even recently, I have worked with him on Ponniyin Selvan. Actually, AR Rahman is my inspiration. How he carries himself, how he gets attached to his work as well can easily get detached when needed. That is one quality that I learned from AR Rahman. We know he is a genius music director but when he is not working, he is very normal, very down to earth. He will make you feel that he is not the same guy who produces such quality music. So how to balance that attitude is what we learned from him in all these years. Sometimes when I go to him and say, sir, I want to experiment, I want to win awards, he will advise me to forget all that and do your work properly, all these awards will eventually come to you. He keeps telling us that you should always be involved in your work but never have burning desire. You should have your own principles, work for whatever you want, think differently for what you want but never think about the award or the reward. It will come at the back of you.” 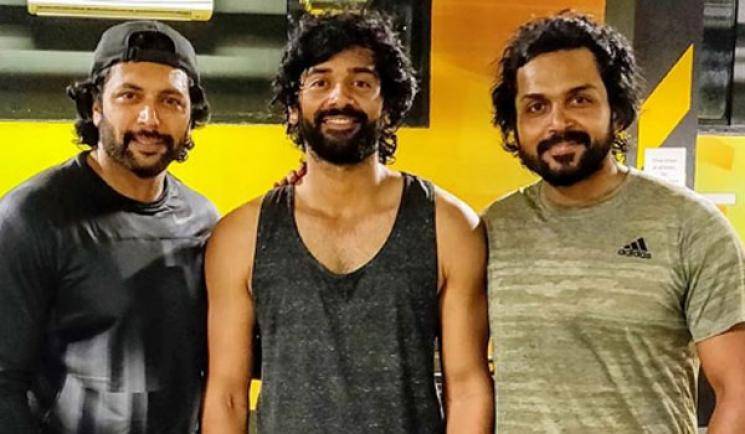 People looking for online information on Harini,Jyothi will find this news story useful.